King Charles is planning on cutting down guests at his coronation from 6,000 to 2,000 and is shortening the service to just 60 minutes, according to reports. Charles has long been in favour of streamlining the monarchy, and it appears he is beginning his reign with a similar approach to his coronation.

After his mother’s death on September 8, Charles took the crown with rumours of the new monarch hoping to create a modernised monarchy.

The plans for his coronation will differ from Queen Elizabeth II’s three-hour coronation service which was televised for the very first time and watched by millions.

Following the service the Queen took part in a four-mile coronation procession through London designed so that she could be seen by as many people as possible.

A total of 8,251 guests attended the Queen’s coronation ceremony at Westminster Abbey in 1953 – but Charles is said to want to slim down the guest list for his service. 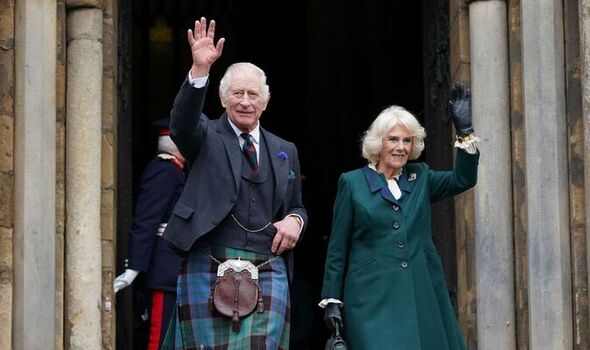 The number of guests has been reduced from 8,000 to 2,000 with some MPs and peers set to miss out, the Mail on Sunday reports, with discussions being held about introducing a more relaxed dress code with lounge suits instead of full ceremonial robes.

A source told the MoS: “The King has stripped back a lot of the Coronation in recognition that the world has changed in the past 70 years.”

The service is also expected to be shorter than planned, with the original three-hour ceremony cut down to just over an hour.

Despite wanting a change in tone from the expected pomp and ceremony, the 1762 Gold State Coach – refurbished at great cost for the Queen’s Platinum Jubilee – will also be part of the Coronation procession. 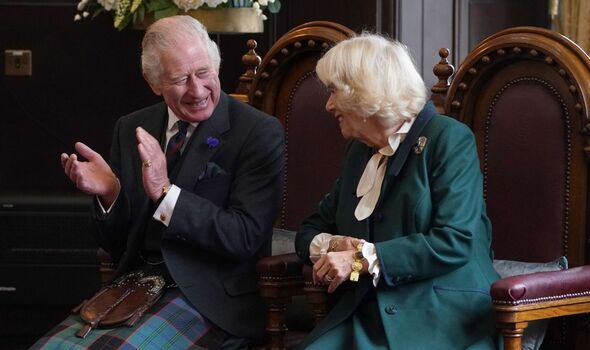 Following tradition, the Duke of Norfolk is responsible for organising the coronation for Charles, with Prince William also said to be involved as the heir to the throne.

One small but important detail which will be scrapped from the procession due to the current economic climate is the traditional presentation of gold to the monarch.

During the Queen’s 1953 ceremony, an inglot or wedge of gold was presented to her, but a source told the Daily Mail that “in an age where people are feeling the pinch, this is not going to happen”.

Velvet chairs made for the 1953 coronation will likely be replaced by normal seating. 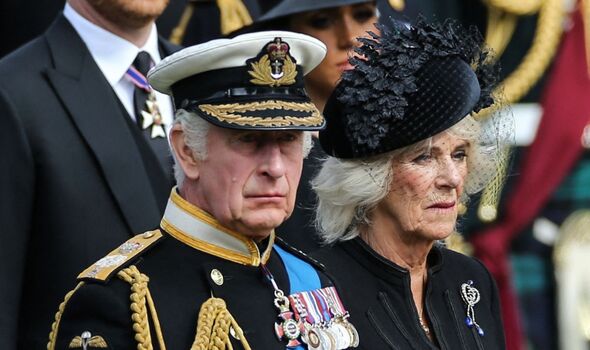 The ceremony will be televised and is expected to draw a large audience from around the globe.

There were more than 2,000 journalists and 500 photographers from 92 nations on the coronation route. It’s believed the coronation will be declared a Bank Holiday for Brits amid speculation a date has been set for June 3, 2023.

If the coronation does fall on this date, it will be almost 70 years to the day after his late mother was crowned.