King Charles has 'big challenge' to be impartial says Walker

Royal commentator Cameron Walker believes King Charles will tone down his remarks on the climate in a bid to serve Britain as an “impartial monarch.” King Charles is known to be passionate about the natural world and the climate.

Mr Walker told Daily Express’ Royal Round-Up host Pandora Forsyth: “It was less than a year ago Pandora that the then Prince Charles made that speech at the COP 26 Climate Summit in Glasgow, where he said the world’s needs to be on the warlike footing for climate change.

“That’s something I perhaps you can’t really say speeches like that as king.

“It would almost I think be seen as too political and I think King Charles understands that I think we’ll see him very much toned down the kind of climate change speeches that we have grown so used to in the last decade or so.

“I think he’ll very much be an impartial monarch, but that’s a big challenge for him putting his personal agenda below his duties as sovereign.” 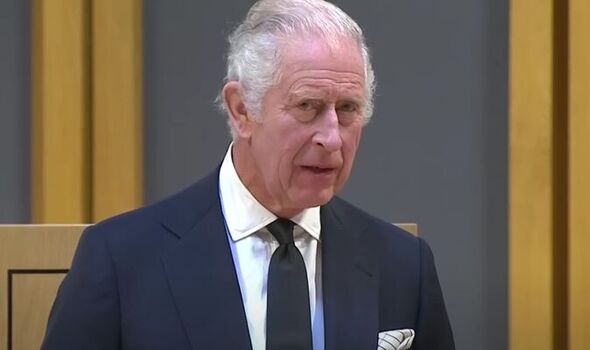 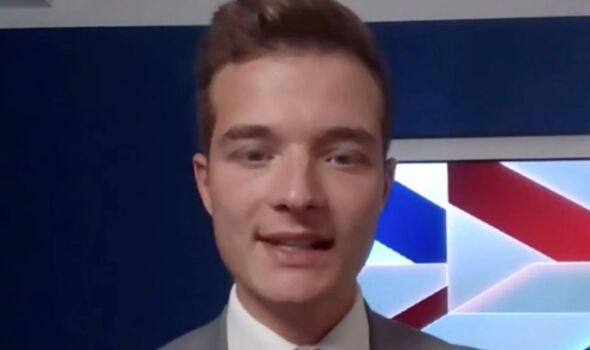 King Charles and the Queen Consort will attend an official council meeting at the City Chambers next Monday and visit Dunfermline Abbey in celebration of the metropolis’ new status.

During the day the King and his wife will also host a reception at Edinburgh’s Palace of Holyroodhouse to celebrate British South Asian communities.

Eight places were made cities, as part of celebrations marking the 70-year reign of the late monarch, after successfully bidding for the honour under the Platinum Jubilee Civic Honours Competition.

The settlements were asked to highlight their royal associations, as well as showcase their communities and local identity.

Royal Mourning ended on Tuesday and has seen the Prince and Princess of Wales visiting Wales for the first time since taking up their titles.

During his visit to Dunfermline the King will formally mark the conferral of City status and make a short speech in the chamber room.

After the ceremony King Charles and Camilla will take a short walk to Dunfermline Abbey, to mark its 950th anniversary and be introduced to representatives from Historic Scotland to learn about the heritage of the local area and conservation of the site.

At Holyroodhouse the King and Queen Consort will host a reception in the great gallery where they will meet between 200-300 guests of British Indian, Pakistani, Bangladesh, Sri Lankan, Nepalese, Bhutanese and Maldivian heritage from across the UK. 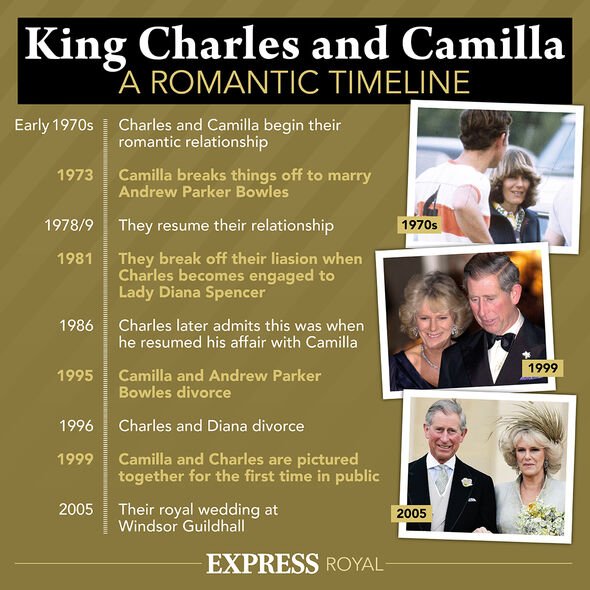 The event aims to recognise the contribution many from these communities have made to UK life, from the National Health Service to the arts, media, education, business, and the Armed Forces.

Meanwhile, the first letters to be stamped with the King’s cypher have rolled off the franking machine at Buckingham Palace.

King Charles requested the inaugural batch of envelopes to be franked, and the Palace’s Court Post Office has produced an initial run, expected to increase in the weeks ahead.

It is understood messages of appreciation, for the cards and letters of condolence received by the royal family following the Queen’s death, will begin to be sent out later this week.