The Queen’s royal cypher has been on our postboxes, passports, and banknotes for over 70 years, but King Charles’ new symbol will now appear all over Britain. On Saturday morning, King Charles was formally proclaimed monarch by the Accession Council at St James’ Palace in London, a historic ceremony which has taken place with every royal monarch since George I in 1714.

The former Prince of Wales wore what appears to be his new royal cypher as a tie pin during the historic ceremony.

The tie pin showed the silver jewelled letters ‘CR’, which stands for Charles Rex III, intertwined with a red and golden crown on top.

‘Rex’ means ‘king’ in Latin, and the tradition of using the initial ‘R’ goes back to at least the 12th century with King Henry I.

Queen Elizabeth II had the royal cypher ‘ER’, however, the ‘R’ stood for ‘Regina’, which means ‘Queen’ in Latin. 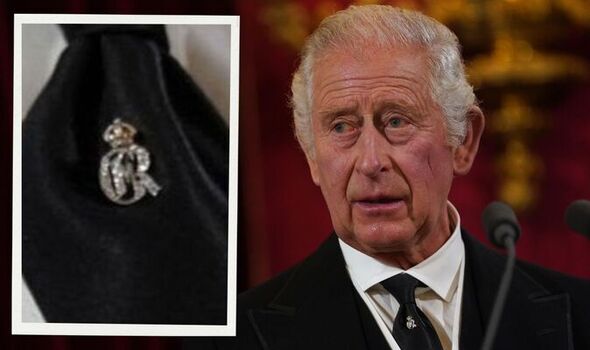 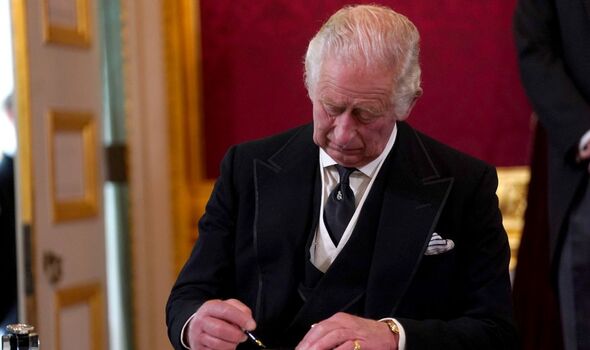 His Majesty used the signature ‘Charles R’ when signing his declaration on Saturday.

The new King attended a proclamation ceremony on Saturday to formally acknowledge the passing of a monarch and to proclaim a new one on behalf of the British Government.

He signed two copies of his declaration as King after he swore an oath vowing to serve the United Kingdom.

King Charles also approved certain orders, including the date of Queen Elizabeth’s funeral, which has been unconfirmed to the public but is expected to be held around September 19. 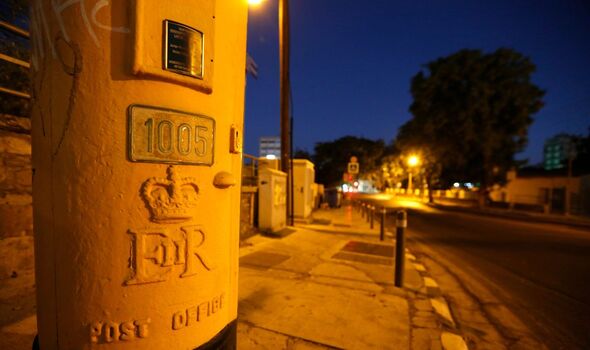 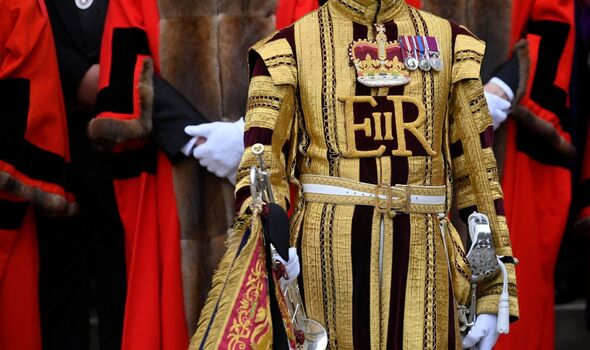 The royal cypher is most commonly used on red post boxes across Britain, as well as on stamps, but everyday objects using the Queen’s cypher and portrait will begin to change.

More than 60 percent of Britain’s 115,000 post boxes carry the royal cypher of the Queen, however, in Scotland, the symbol features the Scottish crown.

The Royal Mail will now stop producing stamps featuring the Queen’s silhouette and will begin processing new ones, but old designs can still be used on parcels and letters.

There may not be a change in British pounds and banknotes for some time, but experts believe Britain will have a mix of Queen Elizabeth and King Charles on currency in the future. 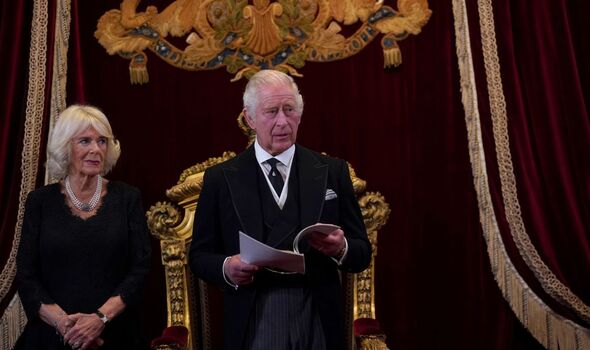 King Charles paid tribute to Queen Elizabeth after the proclamation ceremony, in which he pledged to follow her “inspiring example”.

The new monarch said: “It is my most sorrowful duty to announce to you the death of my beloved mother, the Queen.

“To all of us as a family, as to this kingdom and the wider family of nations of which it is a part, my mother gave an example of lifelong love and of selfless service.

“My mother’s reign was unequalled in its duration, its dedication and its devotion. Even as we grieve, we give thanks for this most faithful life.”

Queen once pretended to be a ‘normal’ woman to curious tourists