Buckingham Palace said royal mourning will be observed by members of the royal family, royal household staff and representatives of the royal Household on official duties, together with troops committed to ceremonial duties. Flags at royal residences will also remain at half mast and will remain half-masted until 8am on the morning after the final day of royal mourning.

A royal gun salute will be fired in London at 1pm in Hyde Park by The King’s Troop Royal Horse Artillery and at the Tower of London by the Honourable Artillery Company, with one round fired for each year of the 96-year-old Queen’s life.

The palace did not say when the funeral would be held, but it is likely to take place around 11 days after her death on Thursday.

The palace said on Friday morning: “Following the death of Her Majesty the Queen, it is His Majesty the King’s wish that a period of royal mourning be observed from now until seven days after the Queen’s funeral.

“The date of the funeral will be confirmed in due course.” 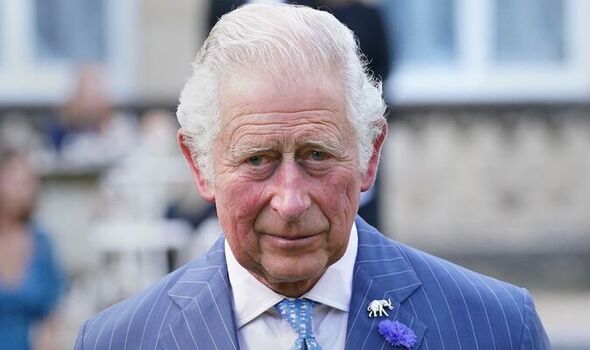 The Government is also expected to confirm the length of national mourning, which is likely to be around 12 days, from now up to the day after the Queen’s funeral.

They will also announce that the funeral day will be a public holiday in the form of a Day of National Mourning.

King Charles and Queen Camilla are expected to return to London after spending the night at Balmoral on Thursday following the death of the Queen.

Church bells are expected to ring across the country in commemoration of the Queen at 12pm noon.

Despite his grief, duty calls for new sovereign Charles who will have his first audience as monarch with Prime Minister Liz Truss this afternoon.

He is also expected to meet the Earl Marshal, the Duke of Norfolk, who is in charge of the accession and the Queen’s funeral, to approve the carefully choreographed schedule for the coming days. 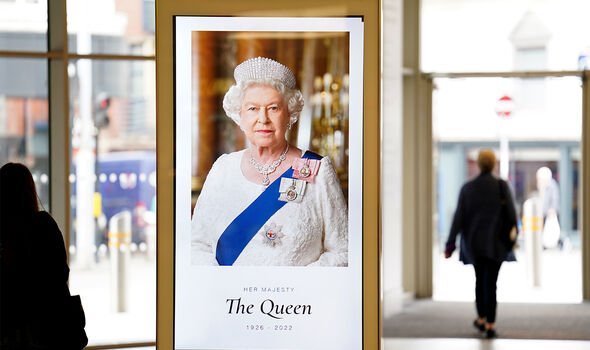 Balmoral Castle and Sandringham House, the Queen’s private estates, will also close for this period.

Hillsborough Castle, the monarch’s official residence in Northern Ireland, will also be closed.

Guidance has been issued to members of the public who wish to leave floral tributes at royal residences. 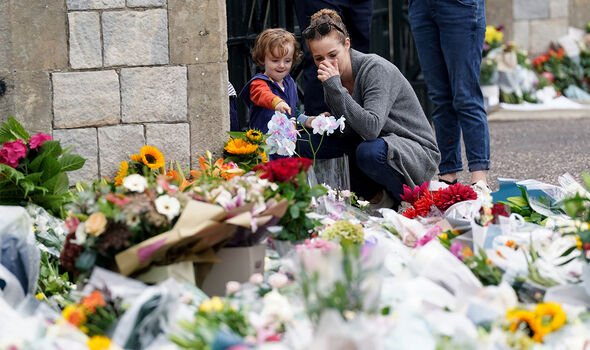 Mourners at Buckingham Palace will be guided to lay floral tributes at dedicated sites in Green Park or Hyde Park, with flowers left outside the gates of the palace being moved to the Green Park floral tribute garden.

At Windsor Castle, floral tributes can be left at Cambridge Gate on the Long Walk, and these flowers will be brought inside the castle every evening and placed on the Castle Chapter grass on the south side of St George’s Chapel and Cambridge Drive.

People at the Palace of Holyroodhouse are encouraged to give floral tributes to the wardens at the entrance to The Queen’s Gallery, and those flowers will be laid on the forecourt grass in front of the North Turret of the Palace.

At Hillsborough Castle, floral tributes can be laid on the Castle Forecourt in front of the main gates. 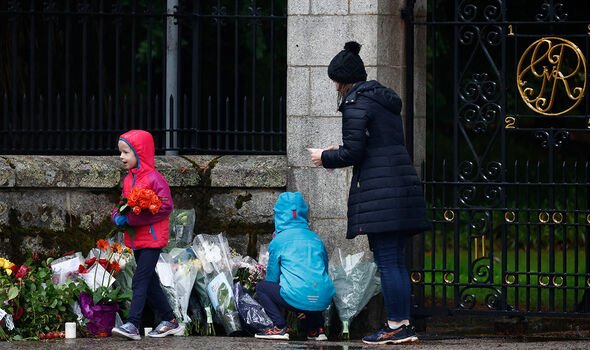 Guidance on flags at other public buildings has been issued by the Department for Culture, Media and Sport.

There are no physical books of condolence at the royal residences.

An online book of condolence is available on the royal website.