Monday, October 3 marks ten years since the revelations that Jimmy Savile had allegedly abused around 500 people of all ages came to light. The TV presenter’s youngest victim was thought to be just two years old. During the 40 years that he was regularly seen on television and radio, Savile was known for presenting Jim’ll Fix It and Top of the Pops, as well as for his philanthropic work, raising £40million for various causes over his lifetime. He mixed with celebrities and Royalty, with King Charles III – then the Prince of Wales – seeking his advice, a documentary has found.

Rowan Deacon, the director behind the Netflix documentary, Jimmy Savile: A British Horror Story, claimed in an interview with TimesRadio earlier this year that she had come across documents that shed light on Charles and Savile’s friendship.

There is no implication that Charles knew anything about Savile’s historic, heinous crimes.

Producers on the show found Savile had produced a PR handbook for the Royal Family and its staff, offering advice on how each of them – including the late Queen Elizabeth II – should behave.

Letters from Charles to Savile were found in which the then Prince of Wales described Savile as “the bloke who knows what’s going on”. In the same letter, Charles asked the disgraced radio DJ how to “get parts of the country that others don’t get to reach”. 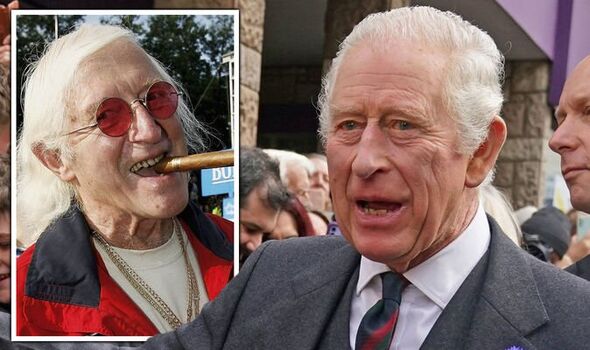 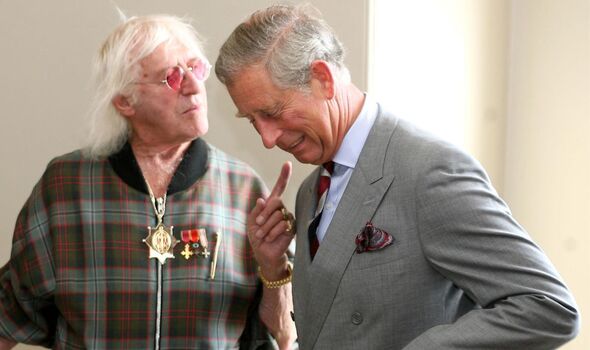 Ms Deacon, speaking in April of this year, said: “We came across the letters between him and [Charles] which helped give us an understanding of the nature of the friendship that they had which I don’t think we fully understood before.

“What was most interesting and why we even included those in the film, which looks really broadly at many reasons why Jimmy Savile was not apprehended before he died, is that the relationship was one where Prince Charles trusted and respected Jimmy Savile.

“And I think that’s really interesting because I think what we were trying to do is look honestly at our – the British public’s – relationship with Jimmy Savile in order to try and explain how he got away with it.

“I think there’s been a temptation to say after the revelations ‘Oh well I always knew, I always hated the man’ – that seems to be the common answer we got when we phoned people up. I think that’s unhelpful, he was trusted and he was respected in order to understand how perpetrators behave and how this happened.” 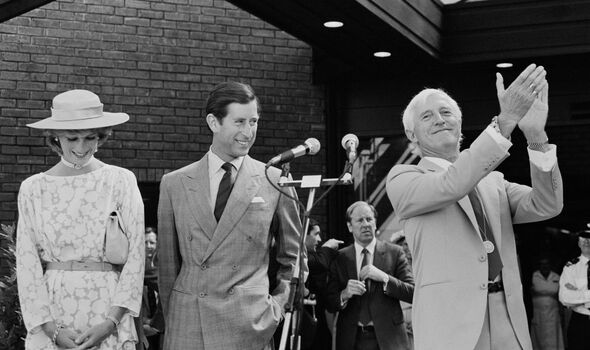 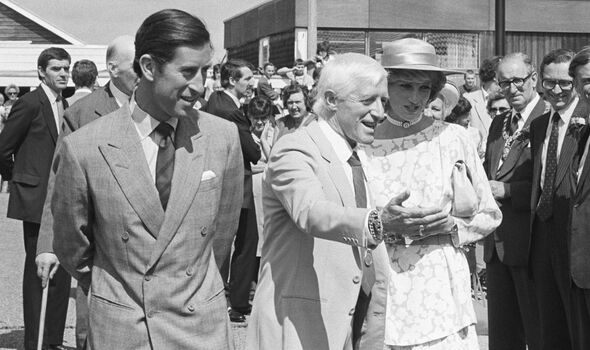 In one letter from 1989 – read on the documentary – Charles wrote: “I wonder if you would ever be prepared to meet my sister-in-law – the Duchess of York [Sarah Ferguson and ex-wife of Prince Andrew]? Can’t help feeling that it would be extremely useful to her if you could. I feel she could do with some of your straightforward common sense!”

Then, the following year, Charles told Savile he was “so good at understanding what makes people operate” and “wonderfully sceptical and practical”.

Ms Deacon and the producers believed that following Prince Andrew making insensitive comments about the Lockerbie bombing in 1988, Charles asked Savile for help with how the Royals should “respond to disasters”.

Andrew attended the Scottish village following the Pan Am flight 103 exploding, but upset locals when he said “it was much worse for the Americans”. Andrew also said: “I suppose statistically something like this has got to happen at some stage … Of course, it only affects the community in a very small way.”

Tragically, 243 passengers, 16 crew, and 11 people on the ground were killed in the terrorist attack. The Queen allegedly regretted sending Andrew and wished had gone herself. 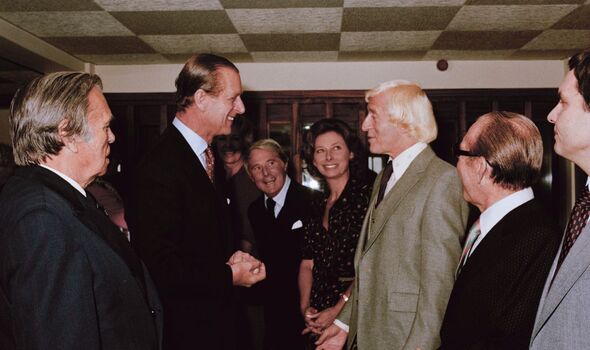 It was then that Charles wrote to Savile asking for a list of suggestions on how best to reach different areas of the country.

Ms Deacon continued: “Jimmy Savile wrote this dossier, quite an in-depth document of advice, on how the Queen should behave and how members of the Royal Family should not be in competition with each other.”

Then, in a note to Savile, Charles wrote: “I attach a copy of my memo on disasters, which incorporates your points and which I showed to my father. He showed it to [the Queen].” However, Ms Deacon claimed Buckingham Palace’s response was lukewarm which frustrated Charles.

The truth of Savile’s crimes did not emerge until 2012, just under a year after his death.

Jimmy Savile: A British Horror Story is available on Netflix.