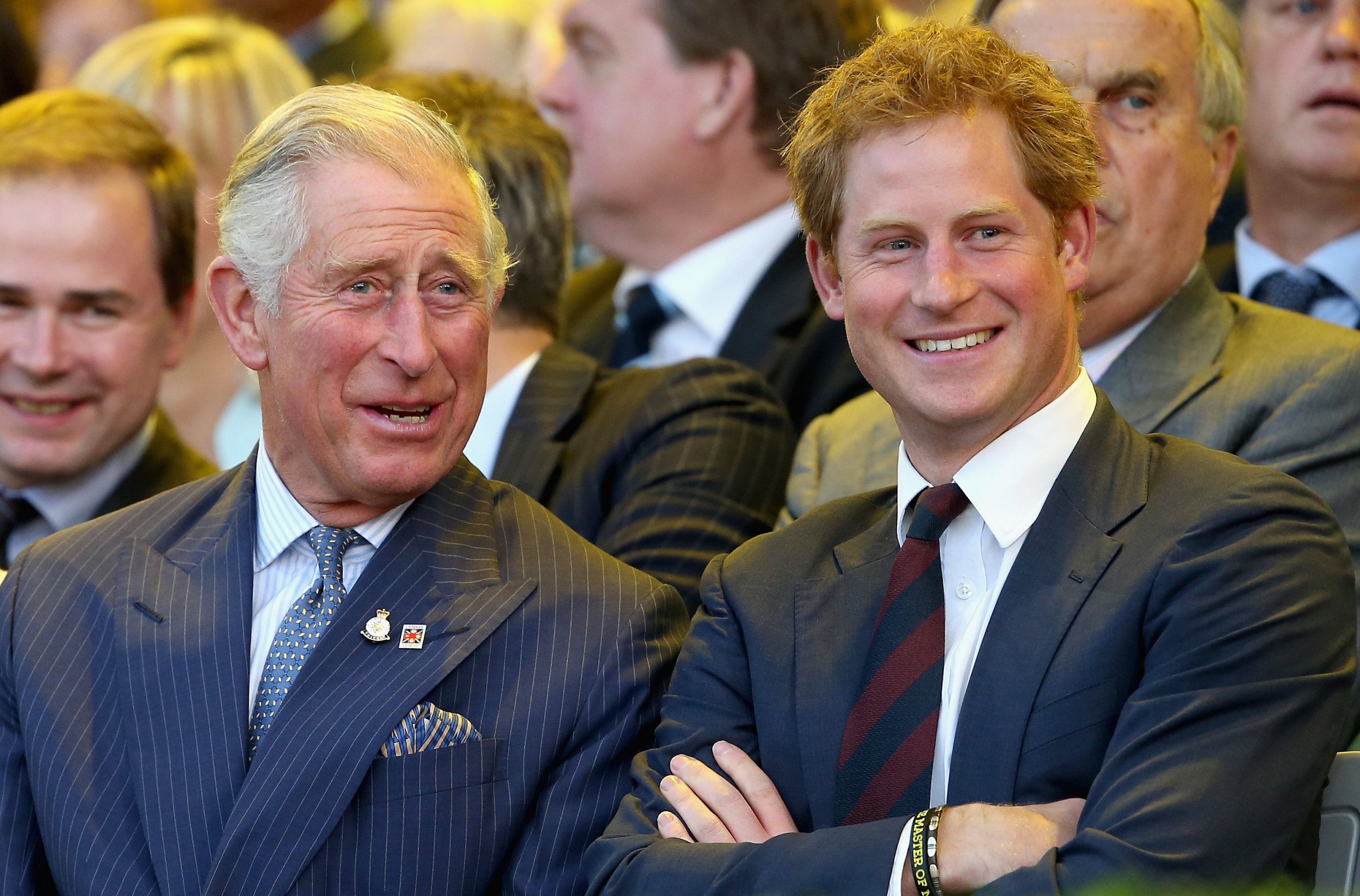 King Charles III is ‘hopeful’ that he and Prince Harry will one day reconcile, a royal expert has claimed.

Katie Nicholl, author of The New Royals: Queen Elizabeth’s Legacy and the Future of the Crown, said the King is ‘devastated’ by their rocky relationship.

She told Fox News Digital on Tuesday: ‘Charles absolutely has been devastated by what has happened.

‘If you think back just a couple of years around the time of [the Duke and Duchess of Sussex’s] wedding, the relationship between Harry and his father was, I think, probably better than it ever had been.

‘Harry and Meghan spent time with Charles and Camilla in Scotland. They went on holiday together. It all looked very rosy and very happy.’

Nicholl, Vanity Fair’s royal editor, added: ‘He is hopeful that there will be a reconciliation.

‘I think we saw that in the very public olive branches that were extended to Harry and Meghan.’

In 2020, Harry and Meghan stepped back from their official duties and planned to divide their time between the UK and North America.

The duke and duchess had grown increasingly isolated within the House of Windsor since their 2018 wedding.

But Nicholl said she feels the ice has begun to thaw following the funeral of Queen Elizabeth II.

‘Particularly in that first speech that Charles gave to the nation, he spoke of his love for Harry and Meghan,’ she said.

‘He addressed them on first-name terms. He made the concession to allow Harry to wear his uniform when he was standing vigil by the queen’s coffin.’

She added that another ‘olive branch’ could be granting titles to Harry and Meghan’s two children Archie, 3, and Lilibet, 1.

‘Will that be… the final olive branch that is offered? I think we’ll hear about that imminently,’ Nicholl said.

Although both children are entitled to royal titles, no name changes have been announced.

In his first speech as monarch, King Charles spoke of his ‘love for Harry and Meghan as they continue to build their lives overseas’.

Harry and Meghan, who live in California with their family, gave an explosive interview with Oprah Winfrey last year.

Harry claimed that ‘my family literally cut me off financially. I’ve got what my mum left me, and without that, we would not have been able to do this’.

He said of his father: ‘Of course, I will always love him but there’s a lot of hurt that’s happened and I will continue to make it one of my priorities to try and heal that.’

A year after their fairy-tale wedding, Meghan said her life as a member of the royal family became so emotionally lonely she considered suicide.

‘I was ashamed to have to admit it to Harry. I knew that if I didn’t say it, I would do it. I just didn’t want to be alive anymore,’ she said.

Princess Beatrice SNUB: How Bea’s wedding has taken a backseat amid royal upheaval