King Charles: Commentator on finding out about Queen

King Charles III found out that his mother, Queen Elizabeth II, was dying in a desperately frantic phone call, according to a senior royal expert. Newsweek’s Chief Royal Correspondent Jack Royston told True Royalty TV’s The Royal Beat that Charles only found out about his mother’s failing health moments before the rest of the world did. An aide ran down a hallway to hand Charles a call, after which “everything was silent” in the room. 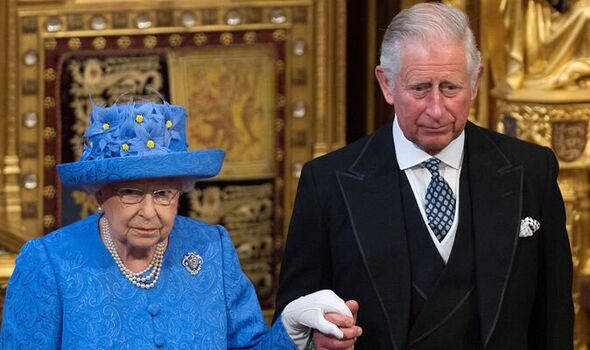 Mr Roysteon said: “Charles and Camilla were in Dumfries House.

“Camilla was actually about to record an interview with Jenna Bush Hager, who said she heard footsteps running in the hallway.

“Charles took a call, everything was silent, and they were asked to be silent.

“Then the next thing she knew, Charles and Camilla were in a helicopter.

“And that was at 12:30 so that was around exactly the same time that we were told. So they didn’t wait, they didn’t give Charles an hour or two hours [before telling the public].”