King Charles III saw “flickers of hope” to unite with his son, Prince Harry over the past few weeks, as the Royal Family gathered to honour Queen Elizabeth II after her death, sources have claimed. The Duke of Sussex and Duchess of Sussex appeared alongside other royals in public engagements since the Queen died, which sparked hope for reconciliation as Harry’s relationship with his father is damaged since he and Meghan Markle moved to the US. A royal insider told the Telegraph: “It remains the case that the King loves both of his children.”

They added: “Over the last 16 days or so, there were tremendous flickers of hope. In terms of the future, there is hope of a cause for unity.”

The Duke and Duchess of Sussexes’s titles have not changed, and, although the duke has moved up from sixth to fifth in line to the throne, he is still too far down the line of succession to ever be expected to be king.

Harry and Meghan appeared to have invested their time developing their bond with the Queen after they quit as working royals in 2020.

But their relationship with Charles and William has been troubled.

As the new head of the Windsors, Charles could, if he sees fit, offer to welcome Harry and Meghan back as part-time working royals. 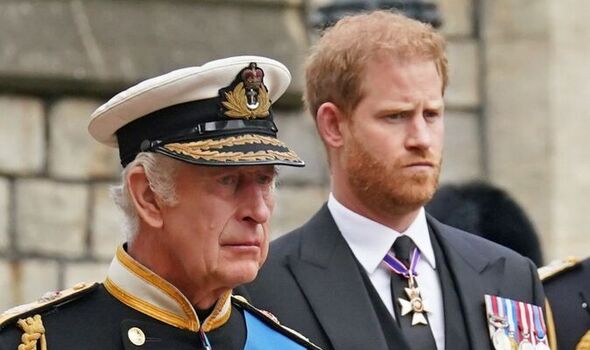 The Duke and Duchess of Sussex established a new life for themselves after stepping down as senior working royals.

Megxit – when Harry and Meghan stepped down from royal duties and stopped using their HRH styles – made headlines around the world in 2020.

Harry and Meghan – parents to Archie and Lilibet – have taken part in a number of interviews since their departure from royal life, including a bombshell sit-down with US talk show host Oprah Winfrey in 2021. 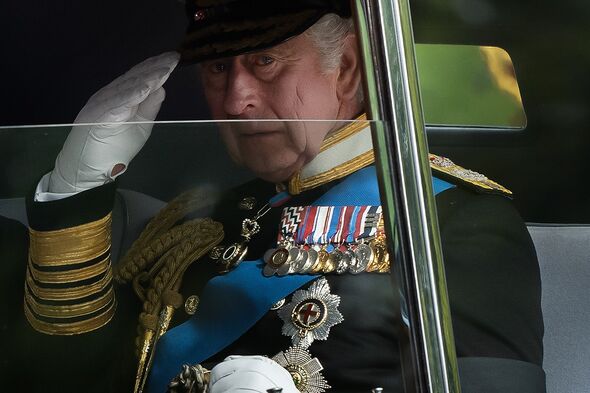 The Duchess of Cambridge was publicly singled out by Meghan for allegedly making her cry in the run-up to the wedding.

More recently, Meghan’s interview with The Cut hit the headlines as the former actress said it takes “a lot of effort” to forgive and hinted that she can “say anything”.

Meghan said that “just by existing” she and Harry were “upsetting the dynamic of the hierarchy” before they stepped down as working royals.

While in The Hague for the Invictus Games earlier this year, Harry was interviewed by NBC’s Today show and appeared to issue a veiled warning to those closest to the Queen, saying he wanted to make sure his grandmother was “protected” and had “the right people around her”. 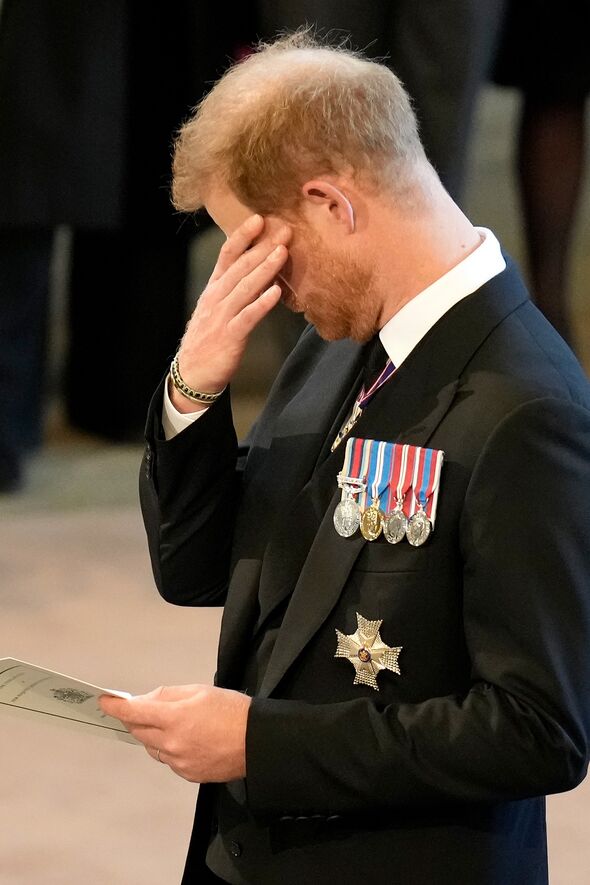 He didn’t elaborate on whether he was referring to royal aides or members of his family, but his comments are likely to have deepened the rift with his father, the Prince of Wales, and his brother, the Duke of Cambridge, as well as perplexing palace officials.

Meanwhile, the Firm has been bracing itself for Harry’s forthcoming tell-all book, which he has vowed will be an “accurate and wholly truthful” account of his life.

The memoirs are expected to be published in late 2022 by Penguin Random House but a release date has yet to be confirmed.

There will be concern in royal quarters that the duke will delve into his rift with William, his troubled relationship with Charles, his view of stepmother the Duchess of Cornwall and the turbulent fallout of Megxit.

Queen health update: Why a return to public duties is not on the cards for Queen

Explainer: What are the Vatican's legal procedures for handling sex abuse cases?