Edward VIII was King of England for just 326 days, one of the shortest reigns in British royal history. Queen Elizabeth II’s uncle famously abdicated the throne in 1936 so he could marry the twice-divorced American socialite Wallis Simpson. The disgraced former monarch was succeeded as King by his younger brother George VI, and he and Wallis were forced to move to France after they were rejected by Britain.

While living out their days in exile, the Duke and Duchess of Windsor forged ties with Nazi Germany in the run-up to World War 2.

Edward, who was proud of his German heritage, even went as far as to provide Nazi leader Adolf Hitler with crucial intelligence about Britain and France during the war.

Historian Yasmin Khan was among those to be taken aback by the Duke’s betrayal of the hundreds of thousands of soldiers who served Britain during World War 2.

She said: “They included many different nationalities across the Empire. They were not conscripted. They had come voluntarily. 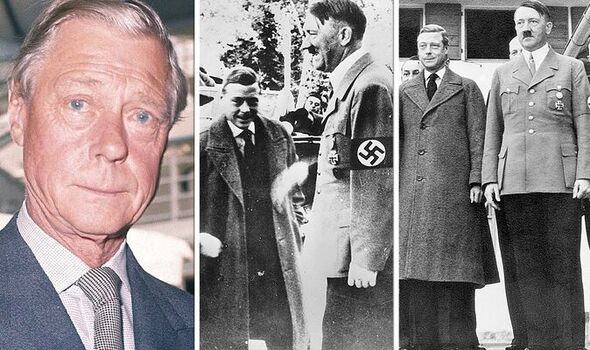 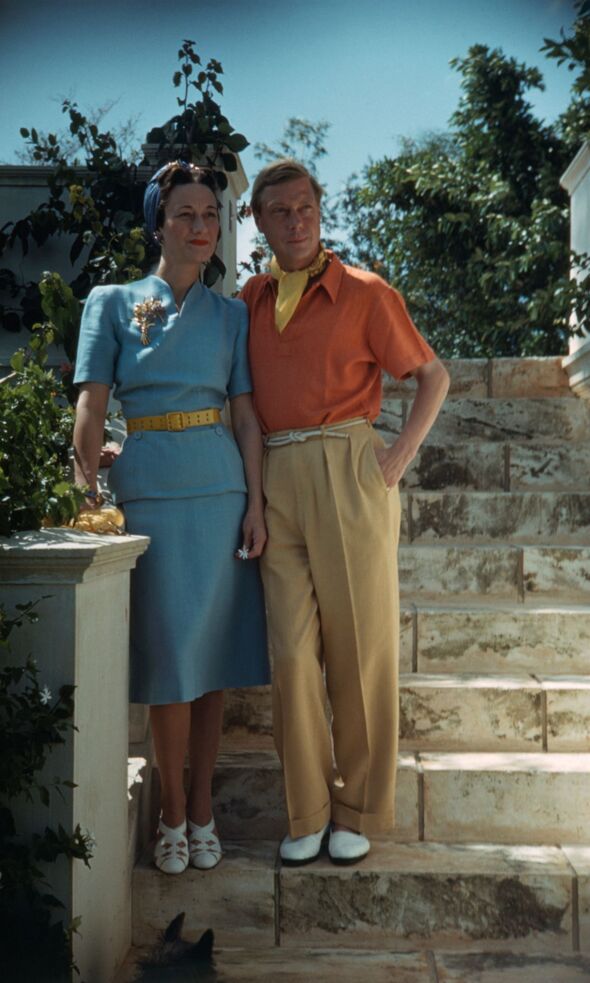 Dr Andrew Lownie, whose book offers the documentary crucial research and holds the same name, has revealed how the trail of information made it from the ex-King to Hitler.

Speaking during the programme, he said: “There is an intermediary who is feeding information to the Germans, who was part of the Duke of Windsor’s entourage.

“This is almost certainly Charles Bedaux. This is the man of course who lent them a chateau for their wedding.

“He has seen them almost every night. He is moving between Paris and The Hague where he has his business interests. 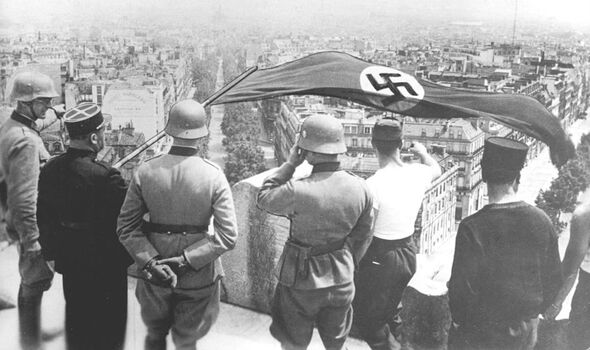 “The situation is, we have a disgruntled Duke who doesn’t feel he is being taken seriously in Whitehall.

“Who is in close contact with a German agent, Charles Bedaux, who is believed to be passing information to that agent, who in turn is passing it back to the German ambassador in The Hague, who was passing it on to Berlin.”

Historians who appeared in the programme explained how the information the Duke gave to the Germans during the war included “the inadequacy” of French fortifications.

The military secrets given to the Nazis by Britain’s former King are seen as being instrumental to Germany’s invasion of France.

Dr Lownie explained: “When the attack comes, it is the very weak spots that the Duke has identified, which the Germans actually attack.”

DON’T MISS:
Spain’s King Juan Carlos ‘essentially sold into slavery’ by father in bid to return throne [LATEST]
‘Like phoenix from ashes’ Harry to use book to ‘rewrite his story’ to become US leader [INSIGHT]
Diana’s ‘shadow’ still looms over Camilla as ‘jury out’ on Duchess as Queen Consort [ANALYSIS] 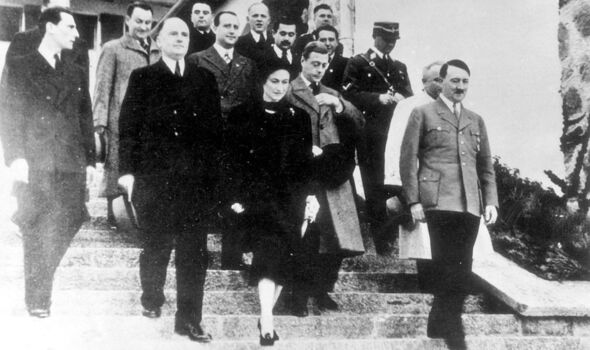 He added: “You can draw a direct correlation between the trail of this information and the invasion of France and the low countries, the defeat of the British Expeditionary Force and its retreat to Dunkirk.”

The gravity of the Duke’s betrayal was underlined in stark terms by author A. N. Wilson, who also appeared in the documentary.

He said: “The Duke of Windsor went back to really just being a socialite in Paris and gave up any thought of being a soldier.”

He continued: “His careless talk undoubtedly later on did cost lives.” 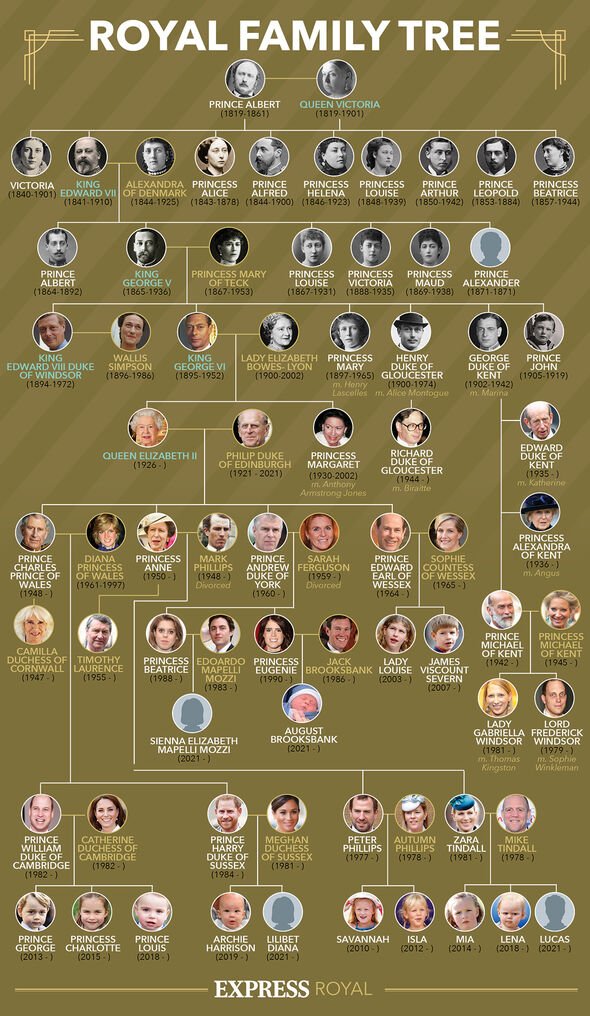 In another section, Mr Wilson added: “There were 300,000 men, many of them never came home, of course, because they were killed.”

‘Edward VIII: Britain’s Traitor King’ is available on All 4.

‘Traitor King: The Scandalous Exile of the Duke and Duchess of Windsor’ was written by Andrew Lownie and published by Blink Publishing in 2021. It is available here. An updated version has just been published.