As the great clean-up from Monday’s funeral began yesterday, Charles and the Queen Consort flew from London to Aberdeen to begin seven days of royal mourning at their Birkhall home on the Balmoral estate. 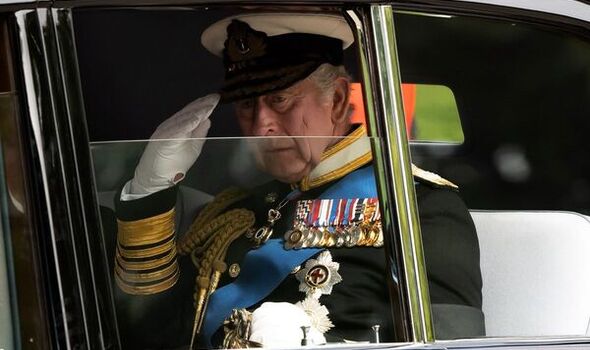 Members of the Royal Family are not expected to undertake any public engagements during the court mourning and Union flags at royal residences will remain at half-mast until 8am on September 27.

Several high-profile engagements have been cancelled, including a trip by Prince William to New York. And plans for Kate have been put on hold too.

The new Princess of Wales was to play tennis with Roger Federer and children in east London to help two of her charity patronages.

But behind the scenes the King was back at work yesterday. He is going through his red boxes of state papers every day confirming official appointments and keeping him up to speed on his new Government’s thinking as well as affairs of state in his 14 overseas realms.

He may also have a small number of telephone audiences with other heads of state or politicians.

Aides, however, said it was unlikely there would be much to be recorded in the list of official duties in the Court Circular during the royal mourning period. 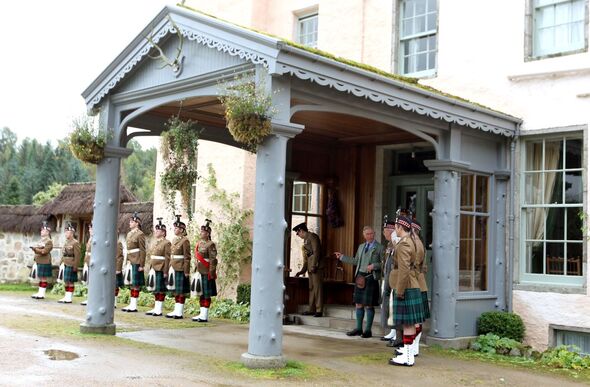 The 73-year-old monarch will spend much of his time making decisions about, or at least starting to consider, some of the many questions arising out of the change of reign. One of the biggest is what the new working Royal Family will look like.

For years, the King’s advisers have suggested privately that he intended to cut the number of members of the family undertaking official engagements on behalf of the monarch. The idea of a cheaper, slimmed-down monarchy enjoys public support.

But who will make the cut remains to be seen. Sources said the King would also be thinking about which royal residences he and the rest of the family will use. Palace officials also intend to review patronages with him.

Some of his Welsh charities could be transferred to the new Prince and Princess of Wales, who also have conflicting English sporting patronages.

William is president of England’s Football Association and Kate is patron of England’s Rugby Football Union – appointments which have ruffled feathers in Wales although their eventual succession to the Welsh titles must have been factored in by the late Queen.

The King will also be asked to make decisions about where to travel on overseas visits in the coming months. He and Camilla had been planning an autumn visit to Asia until the death of the Queen. 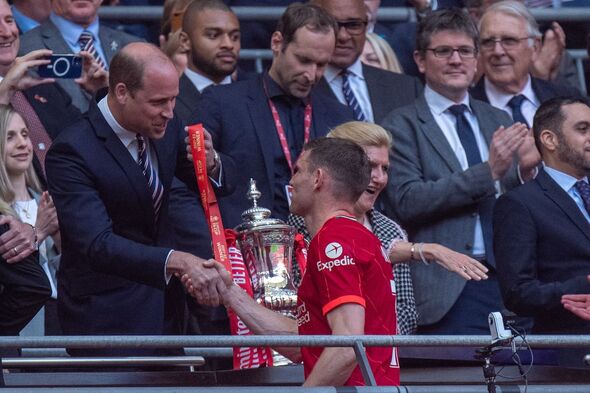 Now that is likely to be shelved and a tour of some of his overseas realms may replace it. After a surge in support for the monarchy in Australia, he and the Queen Consort are expected to want to visit sooner rather than later.

And trips to Canada, which had a special place in his mother’s heart, and New Zealand are also thought likely.

Over the next few days the monarch will also be considering what happens to staff who worked for him at Clarence House or who worked for the late Queen.

One of the saddest sights at Westminster Abbey on Monday was Angela Kelly, the late Queen’s dressmaker, personal assistant, and confidante sitting alone with her thoughts as many of the guests were already filing out.

Some staff at Clarence House have already been put at risk of redundancy. Others at Buckingham Palace are likely to retire, leave, or have their roles changed.

“Quite a few people will be needed to plan the Coronation. So that will keep them going for a while,” one Palace source said. The Coronation will take months of planning and is unlikely before next spring or summer.

Asked when the ceremony might happen and whether the Government has a say on timing, No 10 said: “Obviously, there will be work that will take place in preparation for that in conjunction with the Palace.”

Downing Street added that Liz Truss was “incredibly grateful” for all the work that went into putting on the Queen’s funeral.

“It has been the single biggest event since the London Olympics, equivalent to hundreds of state visits in just 10 days.

“It was an event I think we all can agree allowed people from all across the UK and around the world to come together and pay their respects.

“The huge outpouring of love, respect and affection we’ve seen over the last weeks has not only been a remarkable show of unity across the country, but also a fitting tribute to the life and legacy of Her Majesty the Queen”.

Brexit BOMBSHELL: How the Queen CAN vote in European Parliament elections