Home » Europe » Knife crime crisis: ‘We do open heart surgery at the roadside’

During day hours they are based with an air ambulance, and the night team works in cars, to enable them to get to the scene of a stabbing or serious incident as quickly as possible.

Tom Waters is a critical care paramedic with the team.

We have been running MERIT for about eight years and we have seen a shift in what we respond to. It used to be a lot of traffic accidents and now it’s a lot of stabbings. 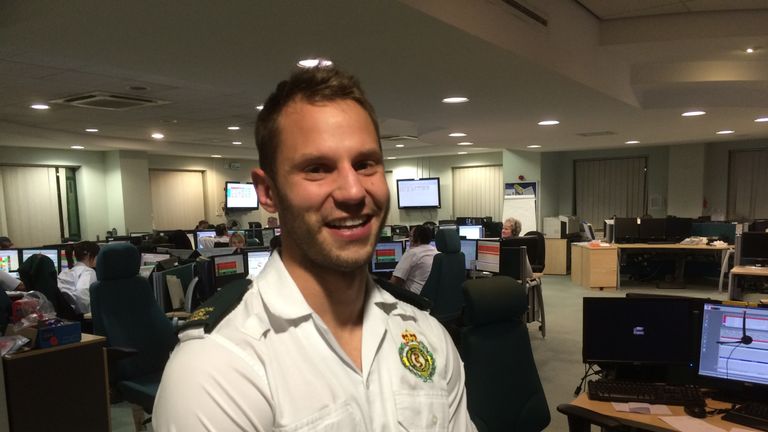 There’s always an element of safety and personal protection in the way we respond to knife crimes. We have to be aware of critical injuries, we sometimes have to go in without police because we know there could be life-threatening injuries.

The most significant wounds are to the chest, and if someone is stabbed in the chest there is little we can do.

We now do open heart surgery at the side of the road, we are doing that more and more.

London HEMS (Helicopter Emergency Medical Service) doctors have been leading the way on that, we are now copying them. 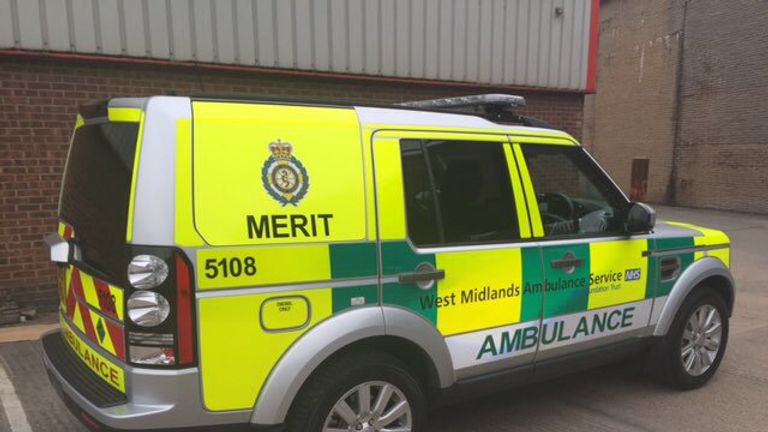 We are cutting someone’s ribs opening them up, to try to stop the bleeding. This is only due to stabbings.

These patients are essentially dead, is it a last resort, end of care. People do not realise that it takes a little incision in the heart, for there to be little we can do.

It has come from the military, we are using these military procedures.

The MERIT teams are hardened. We have got a strong support network, the team is very hardened what we see.

The ambulance service does struggle but we have a lot of safety netting in regards to mental wellbeing, but it is a massive thing to deal with. 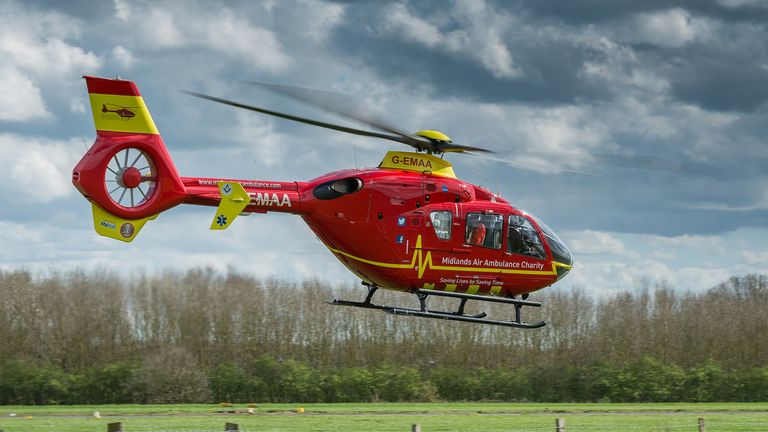 Stabbings unfortunately get normalised, there is nothing that shocks us anymore.

Five to six years ago, we might go to a 16-year-old, now it is happening so frequently, we are not fazed by them, which is really sad situations, but it is a matter of fact.

Stabbings are one of our most frequent calls on MERIT now, it shocks us how many people are lucky they are alive.

That shocks me more than the ones who die.

Dr Mark Nash is a clinical lead for Midlands Air Ambulance and consultant anaesthetist. He works on the MERIT scheme.

Our specialist roles help us bring a different skill to the scene with MERIT. My day job in major trauma helps because I see more day to day what we now deal with in stabbings. 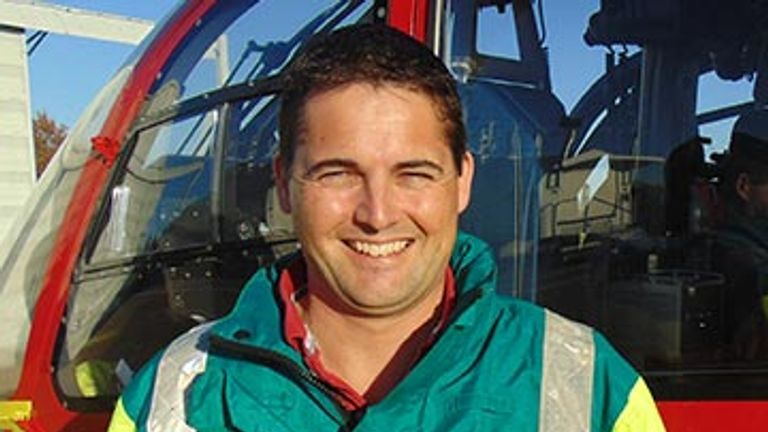 The problem mainly is that what can look like a small external wound leads to a large internal problem. Even an external wound the size of a knitting needle could kill someone.

People come in with wounds and look well but then we check them over and they have something more. Then you have someone come in and they look dreadful. A knife wound to the stomach can be a big issue, it can go anywhere. Major organs could be damaged.

The bowel sits there, curled up, so that could be damaged in multiple places.

We do see pictures building of wound types in different parts of the country but in my personal experience we don’t see patterns building which is hopefully good news. It’s not just gang related stabbings, there could be domestic stabbings or robberies. 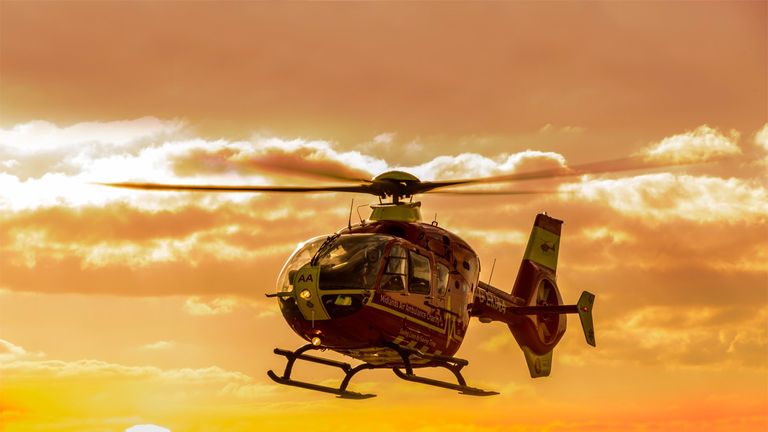 Some people think that a quick slash can intimidate but it can do serious damage.

We have seen machete attacks between rival gangs who want to wound and maim as well as kill.

A knife is a close implement, you have to be close and get up to someone. Sometimes you brush past someone and then you realise what’s happened.

It is very difficult to quantify, even what is knife crime, is it smaller wounds or bigger ones. Our ambulance service responds so quickly even if they just hear something, they will go to it even if they then get stood down. 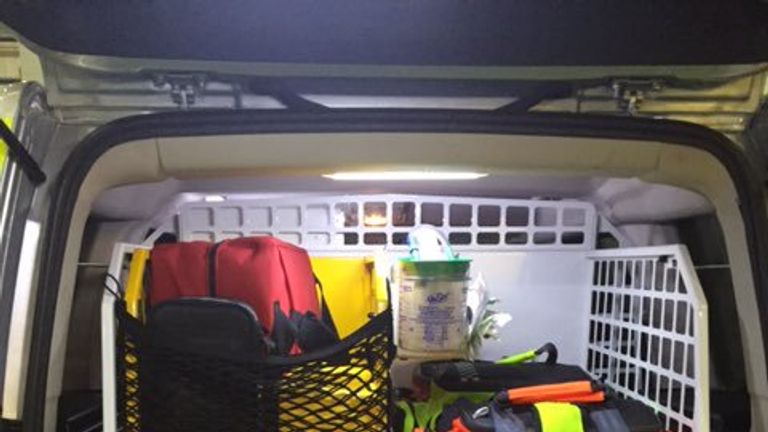 The way lots of programmes work, minor things will have been recorded as a stabbing, so if you cut yourself with a knife it would still be a stabbing.

Anyone can get a knife in their kitchen, what we think is just a flesh wound can kill them.

Psychologically, if you feel you have been attacked in a personal way the recovery can be different than say a traffic accident, where it was not that kind of attack. If you have been wounded to cause maiming then it is a challenge to deal with.

Some people see being wounded as a marker they are now part of a gang.