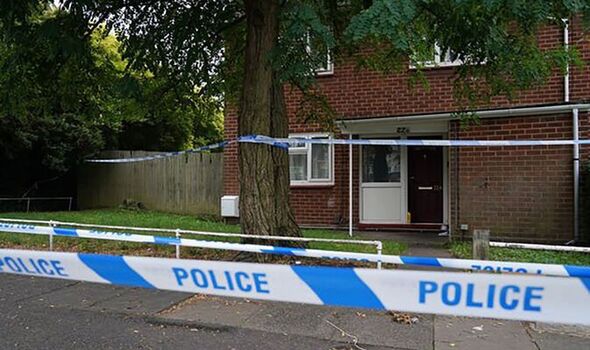 Halefom Weldeyhannes, 26, left Yordanos Brhane, 19, with multiple injuries after the attack in Hockley, Birmingham. He was due to stand trial at Birmingham Crown Court today but pleaded guilty to murder.

Sentencing was adjourned so impact statements can be taken from the victim’s family, Birmingham Live says.

Judge Simon Drew QC asked Mr Quinlan whether it was the prosecution’s case that the defendant had taken a knife to the scene. Mr Quinlan said he needed to reflect on that.

Judge Drew told the defendant “I am going to adjourn your case until tomorrow morning.

“I hope to be in a position to pass sentence on you tomorrow but that may depend on certain information I receive today. I will make a final decision by 10.30am.” 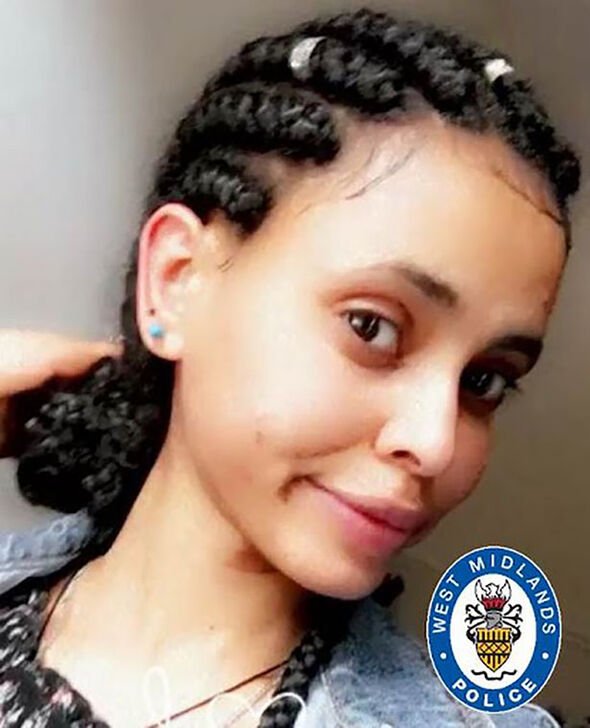 Weldeyhannes, who was remanded in custody, was arrested in Stoke despite his brazen attempt to flee.

West Midlands Police had found Ms Brhane with multiple injuries at the scene and, after making the arrest, said Weldeyhannes was known to the young victim.

Weldeyhannes, from Highfield, Sheffield, will be sentenced at the same court tomorrow. The defendant has admitted one charge of murder.

The force referred itself to the police watchdog Independent Office for Police Conduct (IOPC) after taking “almost an hour” to arrive at the murder scene.

The first call was made at 6.13am and a second call was received at 6.26am – but officers did not arrive at the death scene until 7am.

Speaking at the time, an IOPC spokesperson added: “We received a mandatory referral from West Midlands Police following the death of a 19-year-old woman in Newtown on Saturday (31 July).”