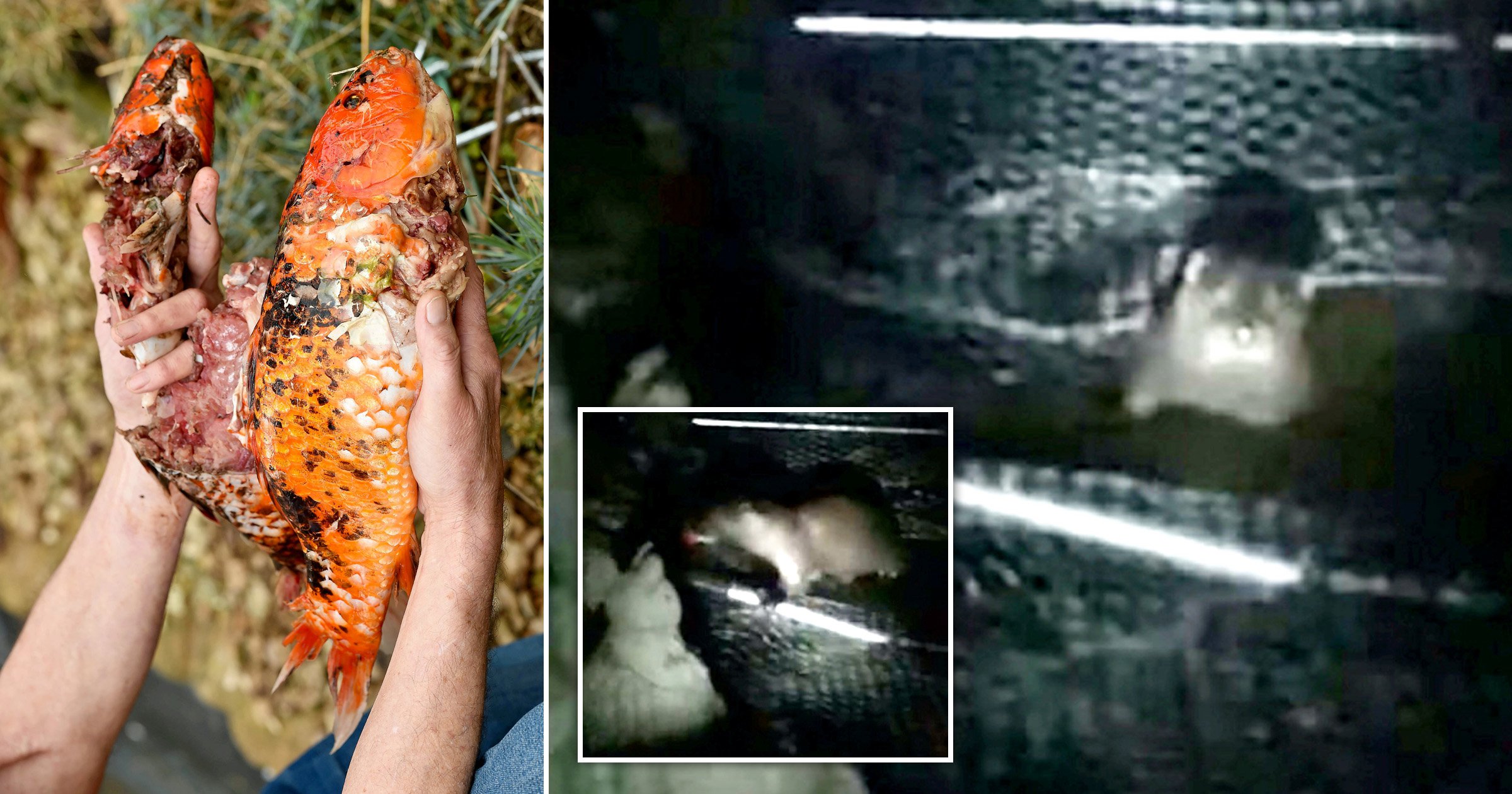 A hungry otter has been filmed devouring thousands of pounds worth of fish in a Worcester back garden.

The crafty mammal is thought to have eaten more than 100 Koi carp in retired teacher Kieran McCarthy’s pond.

The devastated 68-year-old branded himself ‘cheesed off’ at the animal eating 106 of his fish – worth around £7,000 – over five days this month.

Video footage shows the furball sneak into the garden despite Mr McCarthy trying to shoo it away – and shelling out £140 on chicken wire.

Having kept the fish for years, he suspected an otter of being behind the disappearances after finding a stripped down carcass by the side of one of his two ponds in St John’s.

Mr McCarthy, a grandfather to seven, said: ‘I’ve been looking after fish for 25 years but I’ve never seen anything like this before.

‘I have spent £140 on chicken wire and I spent all day in the pouring rain securing the back pond.

‘I keep two ponds, one in the back garden and another at the front.

‘It was all about the otter, no matter the cost to its victims or me.’

The nuisance otter first struck at the suburban home on October 20.

Mr McCarthy continued: ‘I couldn’t believe that in a built-up area, we would see an otter like this.

‘It has been six consecutive nights and you can’t relocate otters because they are protected species.

‘But it’s hard to see the fish’s throats being slashed or getting infected.

‘The otters keep finding a way in, they are very intelligent creatures.

‘It’s caused absolute havoc and I know I can’t get rid of them.’

He went on: ‘The council told me I was lucky to have otters in my garden.

‘But when you have fish, they are absolute killing machines.

‘I’ve been shooing it away with my torch, but one night it didn’t work, he looked me in the eye and carried on.

‘He doesn’t follow a schedule or a set diet.

‘I have had pet fish for years and they’re hard work and they are very expensive to keep.

‘I can’t go through all of this again.’ 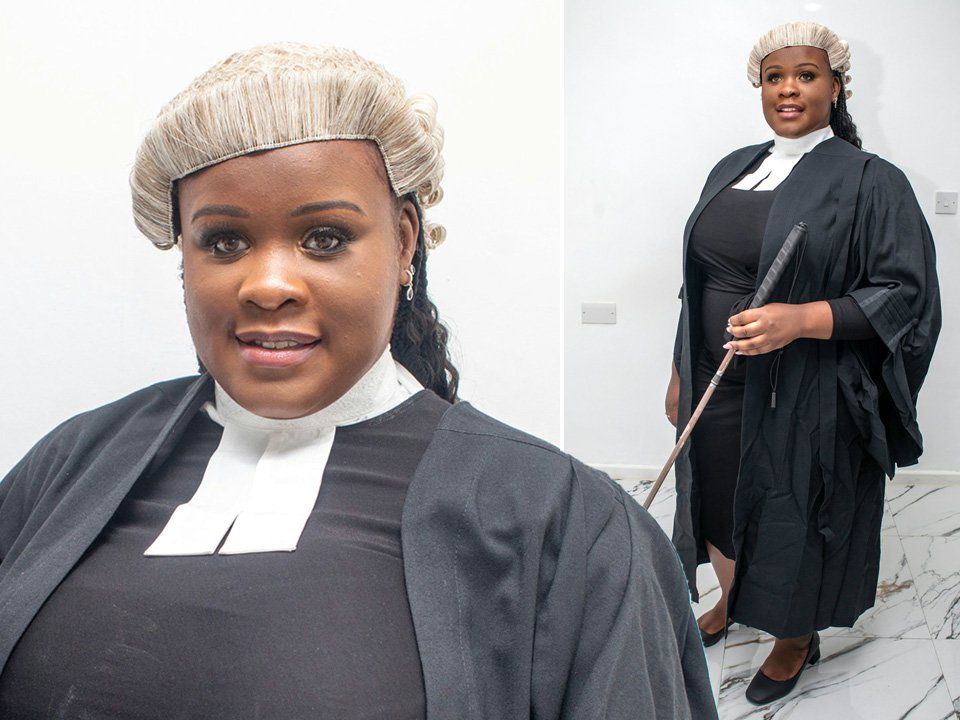 The dad-of-five has had most of his fish since they were young but has now drained his pound.

Koi carp can be some of the most expensive fish in the world, with a record set in 2018 for one fetching £1.4 million.

‘It has been a hobby for years… I can’t go out to spend that type of money’, Mr McCarthy said.

‘It’s just soul-destroying, I don’t blame the otters, what they are doing is part of nature.

‘I’m going to have to find something else to do now.’