Labour’s Nick Thomas-Symonds faced huge backlash on Twitter after he answered an audience member’s question on the redistribution of certain sectors from the private to the public. Towards the end of his speech, Mr Thomas-Symonds made a statement that led to many people taking to social media to express their anger. He said: “We all live in a country where circumstances into which you are born determine far more than your talents or efforts.

“That has to change and we have to think radically about it.”

Although the statement was met with applause during the show, one Twitter user, said of it: “Not true. This is selective election language designed to appease & aim at the lazy, the self entitled righteous & the gullible young who still think wearing a Che Guevara T shirt is cool. No sir not true.”

The Welsh MP was initially asked by an audience member whether he supported and deemed Labour’s recent policies on private schools and landlord housing ownership as “theft”. 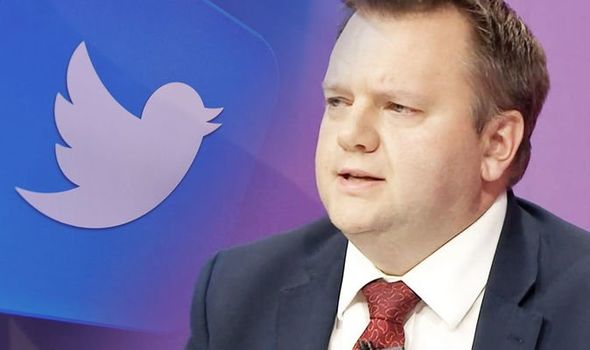 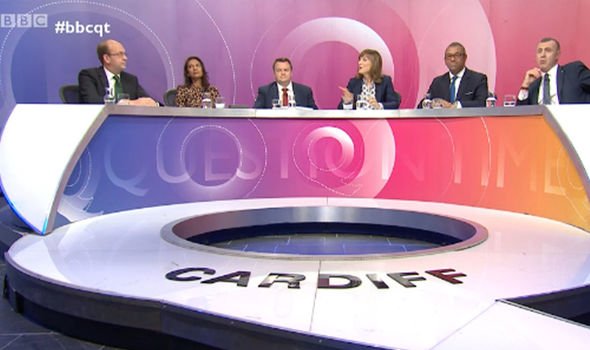 Fiona Bruce, Question Time’s host, asked Mr Thomas-Symonds: “As a former barrister do you support the policy of redistribution?”

Mr Thomas-Symonds replied: “I do support the thrust of this policy,” before being he was silenced by laughter from members of the panel and audience.

Ms Bruce stopped Mr Thomas-Symonds before he could speak again and said: “But what about individual parts of the policy?”

He replied: “What I don’t support any policy that broke the law and any Labour Government would respect the rule of the law.” 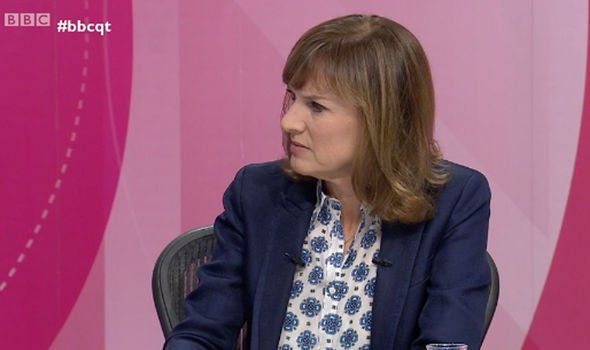 The audience then began shouting and booing at Mr Thomas-Symonds.

He continued: “There is a debate to be had here.

“There are seven percent of the population that go to independent schools while 98 percent go to state schools.

“Nobody can help their background, but there is a systemic problem when that seven percent is dominating at the top of all our professions. 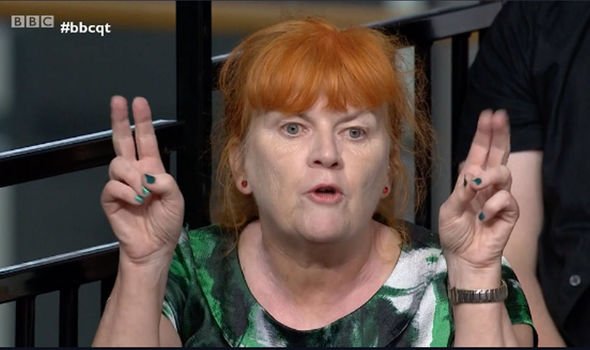 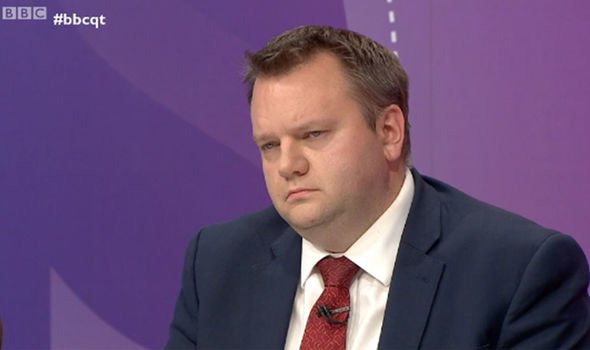 “We need to look radically at that.”

Ms Bruce interrupted the Labour man and reminded him that his answer was, “not what the question is about, the audience member is talking about private theft.”

Mr Thomas-Symonds denied that this would happen, yet Ms Bruce countered him by asking: “is that not what redistribution is?”

He continued: “Illegal redistribution of assets would not happen. What we’re looking at are three things. 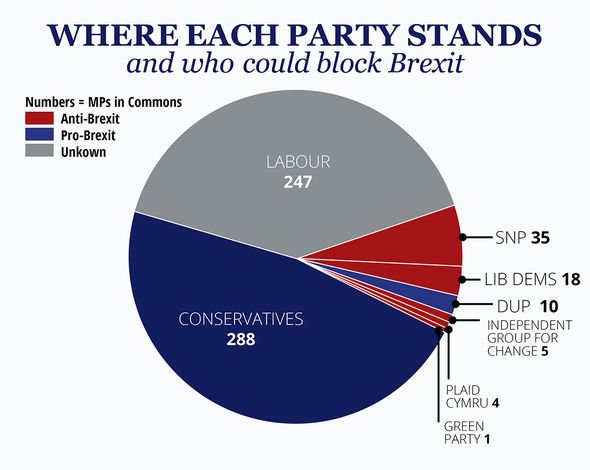 “We would introduce VAT on private school fees and that money would be used to fund free school meals.

“We would take away the charitable status of independent schools so all the money that’s being spent to subsidies them could be split more equitably elsewhere.

“The issue of the motion is aunt looking at longer term could we then tear down the walls between the private and state sect. 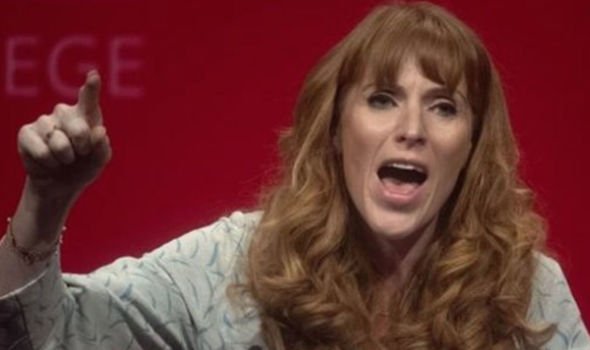 “To do that we would as the social mobility commission to look at it and do it in a fair and lawful way.”

The calls for redistribution were made during Labour’s party conference in Brighton last weekend.

The policy would look to move funds and properties held by private schools to be “redistributed democratically and fairly” to other schools, which John McDonnell, shadow chancellor, said would result in a “more cohesive and equal society”.

Mr McDonnell also announced a scheme that would allow private tenants the right to buy the home they live in at a discounted price.

People in 30s could receive Covid jab invites 'within days'

The Ceann Comhairle, the homes and a curious case of corporate governance