Boris Johnson aims to break the “red wall” of Labour strongholds in the north of England and Wales, and it looks like he could be successful. In three Welsh seats that are traditionally Labour-voting – Wrexham, Delyn and Vale of Clwyd – Jeremy Corbyn’s Labour and Mr Johnson’s Conservatives are currently neck and neck in the polls. Nigel Williams, the Brexit Party PPC for Delyn in northeast Wales, said he was “absolutely certain” that Labour would lose its hold on the area.

He told Express.co.uk: “I come from a big Labour family myself and I know those people are swapping their votes for the first time.

“It’s a big, big thing for people to go to a polling station when they’ve voted Labour all their lives and put their cross next to someone else.

“And for the first time they’re now telling us they’re going to do that and it’s fantastic. It’s just really positive out there.”

These areas are some of the most emphatically Leave areas in the country – the wider area of Wrexham for example voted 59 percent to leave back in 2016. 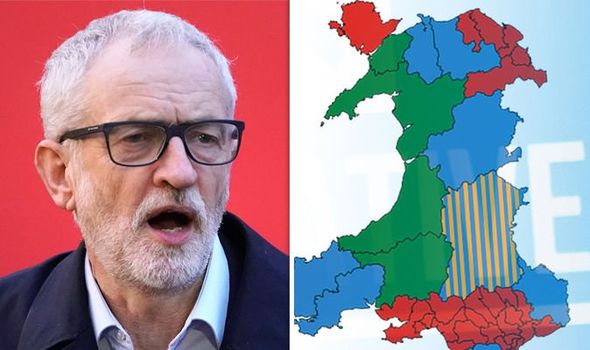 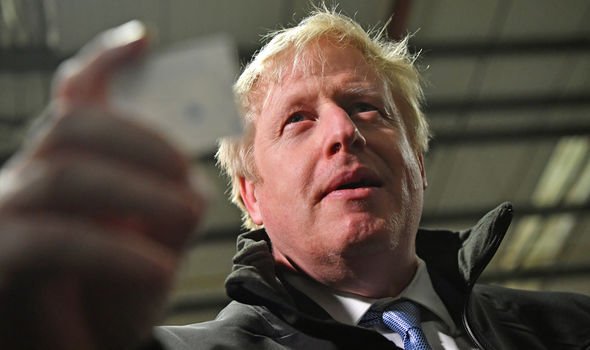 Many people in these areas are fed up of the Labour Party ignoring their votes and pushing on with their policy of a second Brexit referendum.

Mr Williams said: “They feel sick to the back teeth that they’ve been let down by the party.

“They’re telling us that their Labour MP David Hansen here is ignoring them completely.”

He added that Labour are not trusted on Brexit, because they keep changing their policy. 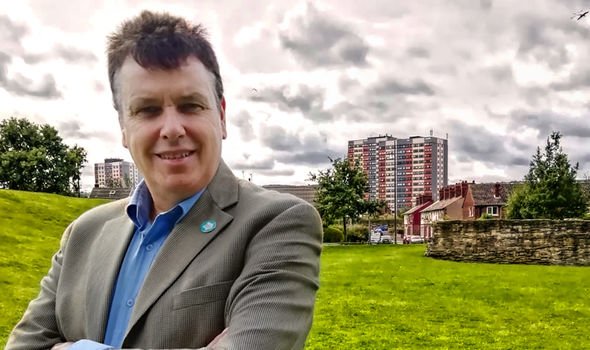 After the EU referendum Jeremy Corbyn promised to honour the result and ran on a manifesto guaranteeing that in 2017.

However, many influential frontbenchers like Diane Abbott, Emily Thornberry and Keir Starmer are Remainers and have pushed for a second referendum.

Now, Labour policy is to negotiate a new deal with the EU and then put it to a referendum within six months.

Mr Corbyn said he would remain neutral in any referendum campaign. 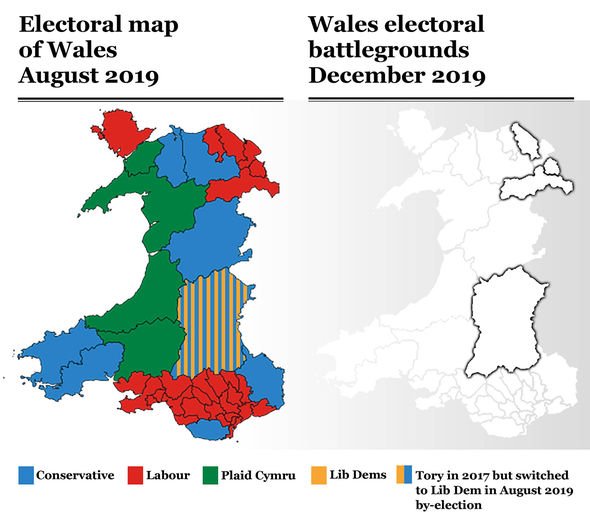 Mr Williams added: “That’s why they’re not trusted – because they’ve been toing and froing with their decision-making.

“We’ve seen that from Jeremy Corbyn but also here in Delyn with David Hansen.

“People who voted Labour all their lives are now saying ‘not this time, because he’s let us down’.”

Delyn Liberal Democrat candidate Andrew Parkhurst agreed that the mood was shifting to be more anti-Labour.

While Mr Williams branded the Liberal Democrat policy to revoke Article 50 “absolutely appalling”, Mr Parkhurst said he felt like a Remain alternative should be available for people to vote for.

He told Express.co.uk: “I was on a former council estate last week where a Labour voter said to me ‘I’m Labour through and through, but I just don’t trust Jeremy Corbyn.’

“And she took my election letter and said ‘I’ll read this and I may well vote for you’.

“We feel – I personally feel and the local party feels – that we’ve got an obligation to give people a choice.

“At the end of the day it’s up to the electorate whether they want that choice, but it’s incumbent on us to present that alternative.” 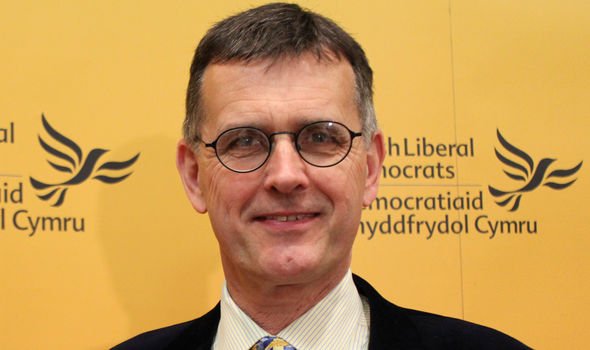 The Brexit Party have been criticised for apparently splitting the Leave vote, but Mr Williams insisted they are not splitting the vote because they are the “only” party people can trust.

The candidate claimed that “the Boris bounce has gone away” and that people are turning to the Brexit Party for people who are trustworthy and “not career politicians”.

Mr Williams is a good example of how many of those standing for the Brexit Party are relatively new to politics.

He was a police officer for 14 years, a teacher for five years and then was a senior manager in the NHS.

He claimed: “I’ve got a lifetime of doing things elsewhere and I’m not a career politician and I see other people like me in the party.”