Home » Europe » Labour fury: How party chairman Ian Lavery claimed he had ‘no respect for police’

Mr Lavery, who many thought would run for the Labour leadership, has instead thrown his weight behind fellow left-winger Rebecca Long-Bailey as the person to replace Jeremy Corbyn. It is believed that he could be looking at a Shadow Cabinet position if she wins. However, Mr Lavery has a fairly colourful past as a trade unionist, having headed up the National Union of Miners (NUM) 2002-2010 and once boasted about being arrested at least six times during the strikes in 1984-85.

He worked at Northumberland’s Ellington Colliery and fought for the pit to stay open before its closure in January 2005.

In a 2005 interview with Capital & Class, a journal prepared for the Conference of Socialist Economics, he described how he was arrested at a Newcastle United versus Manchester United game at St James’ Park on February 9, 1985.

Mr Lavery claimed the police said they were “going to get me” and that they targeted him due to his union activities.

He said: “My arrests were all for minor offences, basically just pushing the police, and not for offences deemed serious by the National Coal Board. 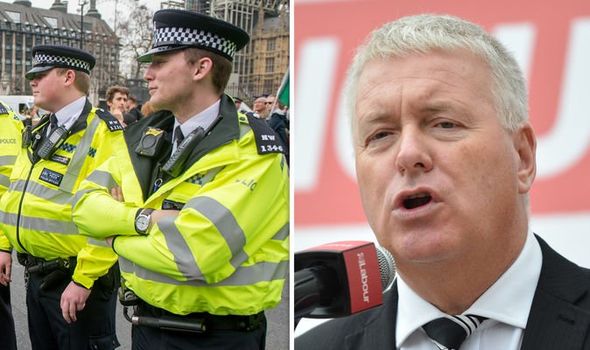 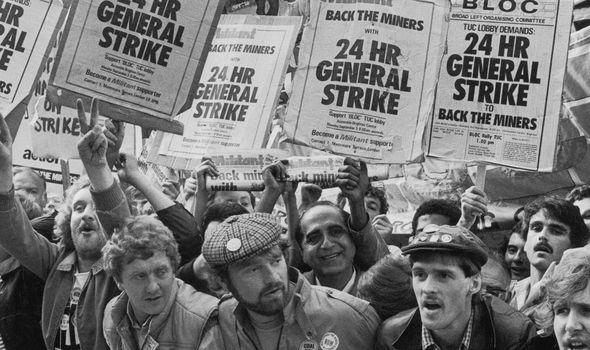 “However, I was involved with the police over a number of things shortly after the strike, because of my activity during the strike.

“On several occasions after the strike they let me know that they were going to get me, and they did.”

The staunch left-winger also claimed the police assaulted him so badly he needed stitches in his ear and that they later lied in court about him, resulting in a fine.

It was because of this incident at the football match that he apparently lost all respect for the police. 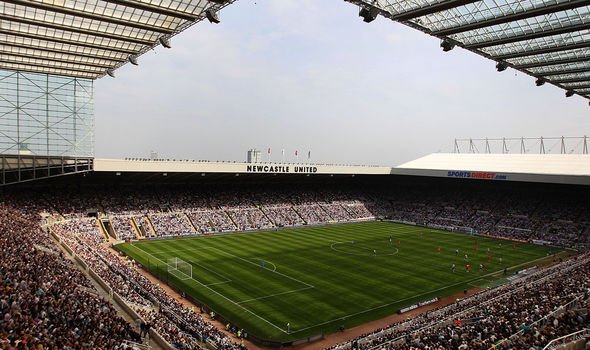 The union baron said: “I was arrested for football hooliganism; they said I ran towards 500 Manchester United supporters to try and start a fight.

“I know I’m a big lad, but I’m not stupid. They arrested me and threw me in the van and assaulted me.

“I had to have part of my ear stitched because they had torn it in the assault.

“One of them spat in my face, which is the most humiliating experience of my life. 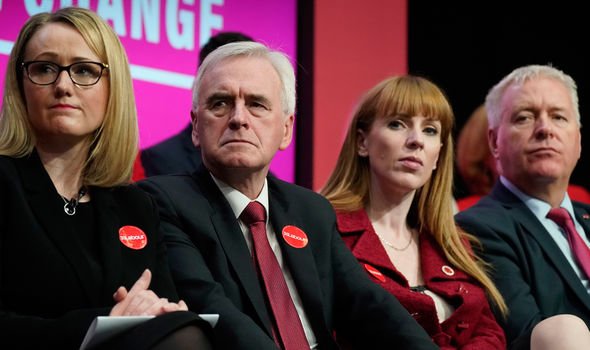 “That is why I have absolutely no respect for the police.”

Mr Lavery was indeed convicted of a public order offence after this football match, but he was fine £200 not £1000 and the entire fine was paid for by the NUM.

The Times’ contemporary match report at the time describe it as a bad-tempered game, ending in a draw, with three Manchester players booked for “misplaced aggression”.

Mr Lavery’s lawyer told The Times in 2010 that Mr Lavery was arrested at the match in question and was later found guilty of a breach of the peace.

He added that Mr Lavery “strenuously” denied the charge of breaching the Public Order Act.

He said: “Mr Lavery alleged that he was physically mistreated by the arresting officers and a complaint was made by him to Northumbria Police.

“Mr Lavery was found guilty at the magistrates court of a breach of the peace and fined £200. 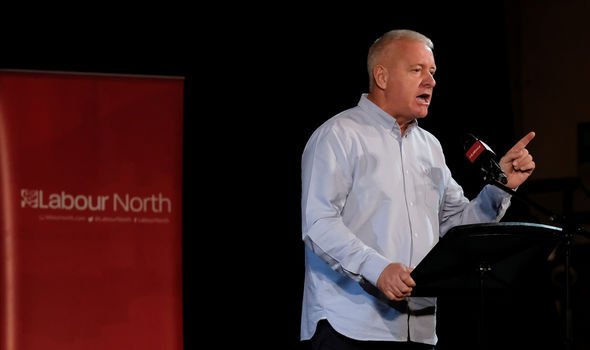 “Mr Browell added that the case was referred to the Northumberland branch of the NUM, which “supported Mr Lavery by paying his fine, having reached the conclusion that his arrest and conviction were directly connected to his political activities during the strike, like that of any other miner.”

“Mr Lavery never had any involvement with the police prior to or after the miners’ strike.”

Mr Lavery denied ever being involved with football hooliganism when contacted by The Times in 2010.

When contacted by Express.co.uk, a spokesman for the Labour chairman said: “In 1985, Ian lavery was found guilty of a breach of the peace and fined £200, which was viewed by the National Union of Mineworkers as directly connected to his well-known political work in the miners’ strike.”