An internal review of the parties catastrophic loss has revealed that Keir Starmer’s appointment will not be enough to win Labour back power.


The Labour Together project warns that the party has a “mountain to climb” after plummeting to its lowest number of seats since 1935 in December’s poll.


The Conservatives thrashed Labour in December’s election, winning a majority of 80 seats while Labour lost 59.


The reports holds that the defeat had been a “long time coming”, and demanded deep changes to the parties framework. 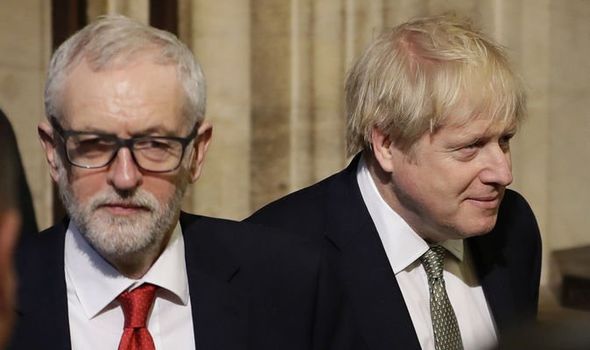 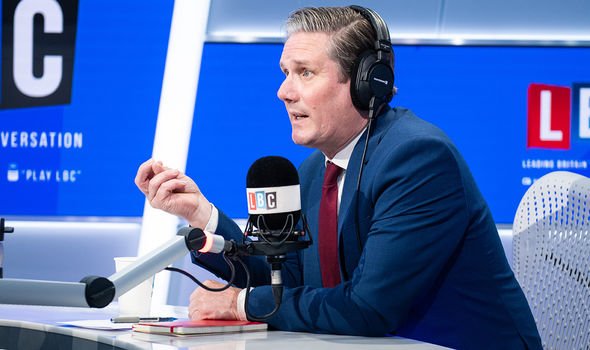 The Labour Together organisation surveyed 11,000 members, and held in-depth interviews with former MP’s, party candidates and polling experts to diagnose the problems with the party.


It describes itself as a network of activists across a broad spectrum of the parties left and centrist viewpoints.


The report, largely compiled before the coronavirus pandemic, warned “disunity and division within our party over time has badly damaged our electoral fortunes”.


The commissioners of the review all agree that it would “be a mistake to believe that a different leader, with Brexit no longer the defining issue, would in itself be sufficient to change Labour’s electoral fortunes”. 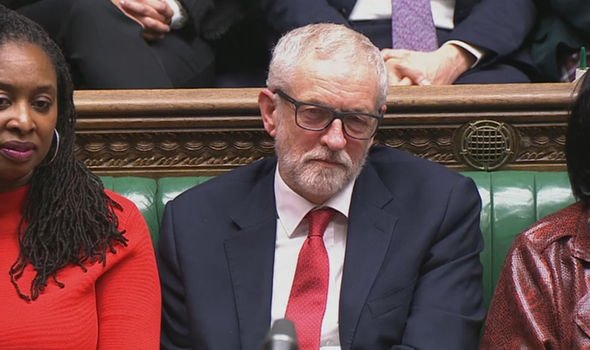 The report said responsibility for the defeat did not rest “wholly with one side or part of our movement”.


But it said Corbyn’s shockingly low poll ratings going into the election could not “easily be disentangled from the handling of issues like Brexit, party disunity and anti-Semitism”.


In a major snub to Corbynism, the report slammed the 2019 manifesto, saying that it was viewed as “undeliverable” by voters.


The report also said that concerns about Corbyn’s leadership and the party’s Brexit position are the “interlinked and indivisible” factors behind the 2019 defeat.

But it holds that party’s major failure is due to deeper problems, and an inability to properly analyse previously defeats “sowed the seeds for our failure in 2019”.


Mr Miliband commented on the report, claiming that it is not meant to be “a counsel of gloom and despair for our party”. 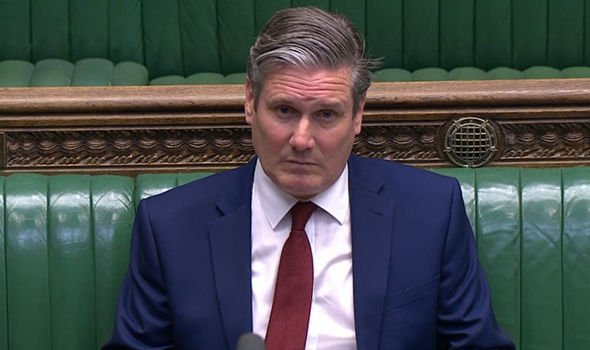 The damning document also highlighted issues with Labour losing all types and backgrounds of voters in comparison to 2017, with the heaviest losses coming from working class backgrounds.


This loss of voters “stretched back over two decades”, especially with those who ended up voting Leave in the 2016 EU referendum.


The party also “suffered a meltdown” in Scotland over Brexit, the leadership and Labour’s position on a second independence referendum, with most long-standing Labour seats going to the SNP.


The report also claimed that Labour “lost the online campaign”, spending too much time talking to its own members, rather than persuading other voters to support them.

Victim, 28, whose remains were found in suitcases in Forest of Dean named