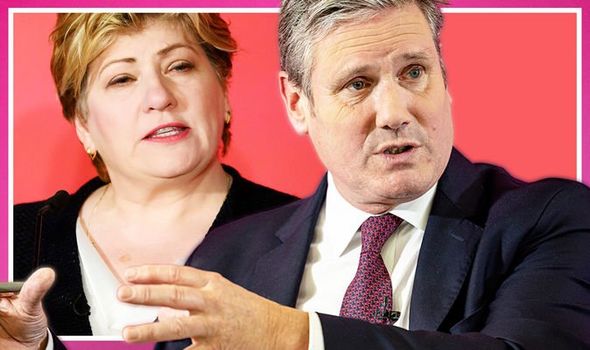 The body would also have the ability to independently open investigations into suspected breaches of the ministerial code and could also recommend changes to the code. These proposals come after ministers voted to update the MP’s Code of Conduct following the initial shielding of MP Owen Paterson from immediate suspension after he was found to be guilty of paid lobbying. However, Labour leader Sir Keir Starmer himself reportedly almost took on a second job in 2017, at law firm Mishcon de Reya. Labour are currently two points ahead of the Conservatives in the polls, due to a number of recent blunders by the Government such as Tory sleaze and watered down rail reform plans.

Labour leader Sir Keir Starmer is reportedly planning a reshuffle of the Shadow Cabinet, with poor performers at risk of being demoted.

Sir Keir could give a job to Yvette Cooper, who is said to be keen to return to frontbench politics.