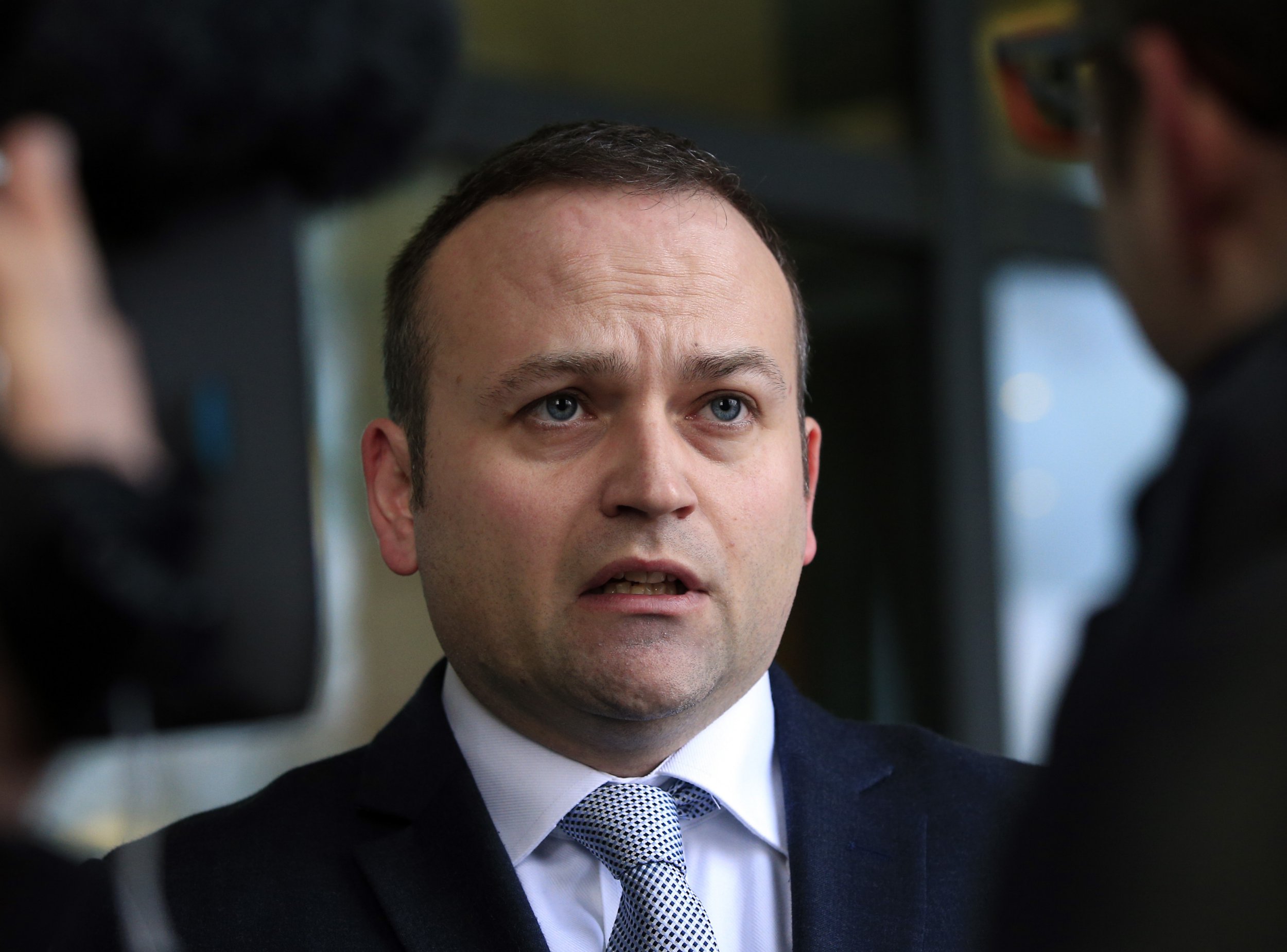 Labour MP Neil Coyle has had the whip suspended following allegations he made racist comments to a British-Chinese journalist.

Mr Coyle, the MP for Bermondsey and Old Southwark, is alleged to have made a Sinophobic remark to Business Insider’s Henry Dyer on the Parliamentary estate.

Mr Dyer revealed he had made a formal complaint after the remark left him ‘feeling uncomfortable’.

A Labour party spokesman said: ‘The Labour Party expects the highest standards of behaviour from all our MPs and we take allegations of this sort very seriously.

‘Accordingly the Chief Whip has now suspended the Labour whip from Neil Coyle pending an investigation.’

Writing in the Business Insider, Mr Dyer said the pair had been discussing Barry Gardiner, a Labour MP who received funds from a Chinese spy, when Mr Coyle said his colleague had been ‘paid by Fu Manchu’ – a cartoon villain that draws on traditional Chinese stereotypes.