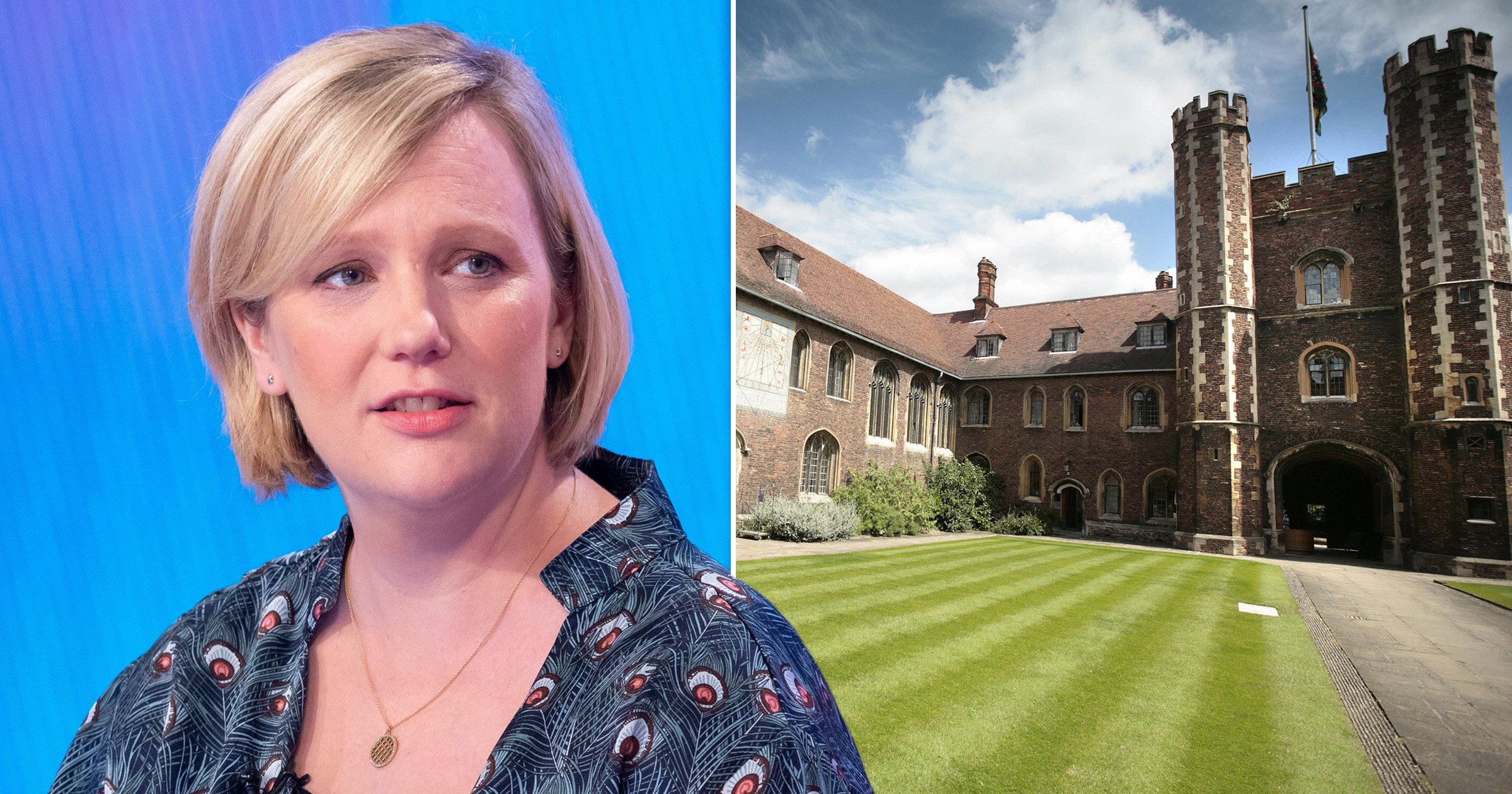 Labour MP Stella Creasy has revealed she was threatened with gang rape when she was studying at Cambridge University.

While running for a student council role in the mid-1990s, the Walthamstow MP said college authorities ‘admonished’ her instead of punishing her abusers.

She was further accused of trying to cause trouble for her abusers when she complained to a college admission tutor.

As those men have since gone on to become doctors, civil servants and ‘high-fliers’, she said she remains ‘terrified of seeing them’ to this day – some 25 years later.

‘I’m in my mid-40s now and it’s the first time I’ve really felt even willing to talk about it,’ the politician told GB News.

‘It was terrifying at the time, I’m terrified I’ll ever run into those young men again.

‘And I say that because, several years after I left university, I did exactly that – I walked into a bar and they were all sat there, and I collapsed inside and left as soon as I could.’

Her experience of sexual harassment began during her first year at Magdalene College, and it lasted from 1996 to 1998.

It included a campaign of abusive posters when she ran for the role of president of the college’s student council.

The mum-of-two recalled the men throwing rubbish at her, and sexually abusing and harassing her if she tried to walk into a bar when they were there.

When the Ms Creasy reported the abuse to Cambridge University, she said they ‘chose to believe the idea that I was probably a wronged woman’.

The MP said: ‘I’ll never forget the night that I was in a room with them all and they threatened to gang rape me, let alone the posters that they put up around the college when I had the temerity to stand for a position in the student union, telling people not to vote for me because of who I’d slept with, and that happened at a Cambridge college.’

Her comments come weeks after 56 MPs were reported under the Independent Complaints and Grievance Scheme for alleged sexual misconduct.

As a prominent campaigner for women’s rights, including fighting for maternity leave for MPs, Ms Creasy said ‘privilege and entitlement’ are behind the string of allegations of misconduct that politicians have been sharing.

She stressed the culture is also not unique to Parliament, adding that sexual harassment remains a major issue in universities as well.

The politician added: ‘One of the things I want to say to women who have experienced those things in life and to the women in Parliament now, is that you will find allies, you will find those of us prepared to stand with you because we know what it’s like, we know how hard it is and we know the impact it can have on you.’

Cambridge University apologised to Ms Creasy for the ‘horrific ordeal’, adding that ‘sexual harassment of any sort has absolutely no place at the university’.

A spokesperson added: ‘In recent years the university has taken significant steps in order to provide support for victims of sexual misconduct, to improve systems for reporting any incidents, and to take action as a result.

‘We urge anyone who experiences any form of harassment or abuse to report it so that they can be offered support and action can be taken.’

Endgame in sight for bad debts stemming from financial crash