Electoral strategist Lynton Crosby, who led Tory leadership hopeful Boris Johnson to become Mayor of London in 2008, made the prediction in Policy Exchange conference on Tuesday. Discussing the best ways political parties can appeal to voters, Mr Crosby explained: “You have to pass the relevance test. Issues need to be relevant to the audience, to the voters.

“They shouldn’t be about you – they should be about what matters to the voters.

“You have to speak to the country, not just yourselves.

“You have to project competence – that comes from the way you govern and the way you campaign.

“One of the reasons I think, frankly, Corbyn did pretty well in the 2017 election was he led a competent campaign – not too many mix-ups and mistakes. 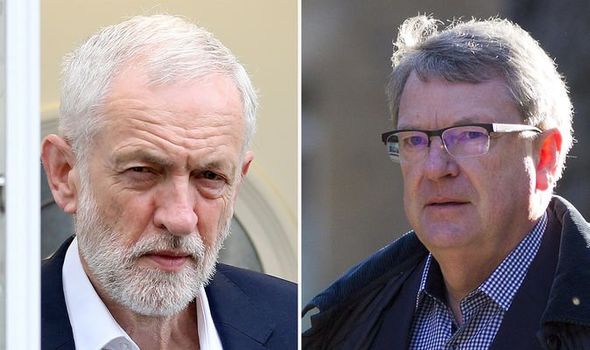 “But above all, you have to make an emotional connection between your values and those of the voters.

“And that, and the failure to do that will ultimately be the undoing of Jeremy Corbyn.”

Mr Crosby then further elaborated how the Tory Party could claw its way back to a victory in a general election.

He highlighted the Tories need to pursue policies that are relevant to the public, not those they know will garner support for the sake of it.

He mused: “I worked for John Howard for a period of the time that he was in government.

“I never, ever recall him speaking in public about a poll or what a policy meant for winning voter support.

“Because when you communicate in that way you’re talking about yourselves rather than the voters.

“Of course, if you are within the battle for leadership or the party forums those considerations are important.

“But when you’re engaging with the voters you must engage on their terms with a story that’s relevant to them.

“So victory comes from having an effective strategy and knowing whose side you are on.”

Gavin Williamson 'threw party for staff while millions were under lockdown'

Twitter may have lost 1million users since Elon Musk's takeover