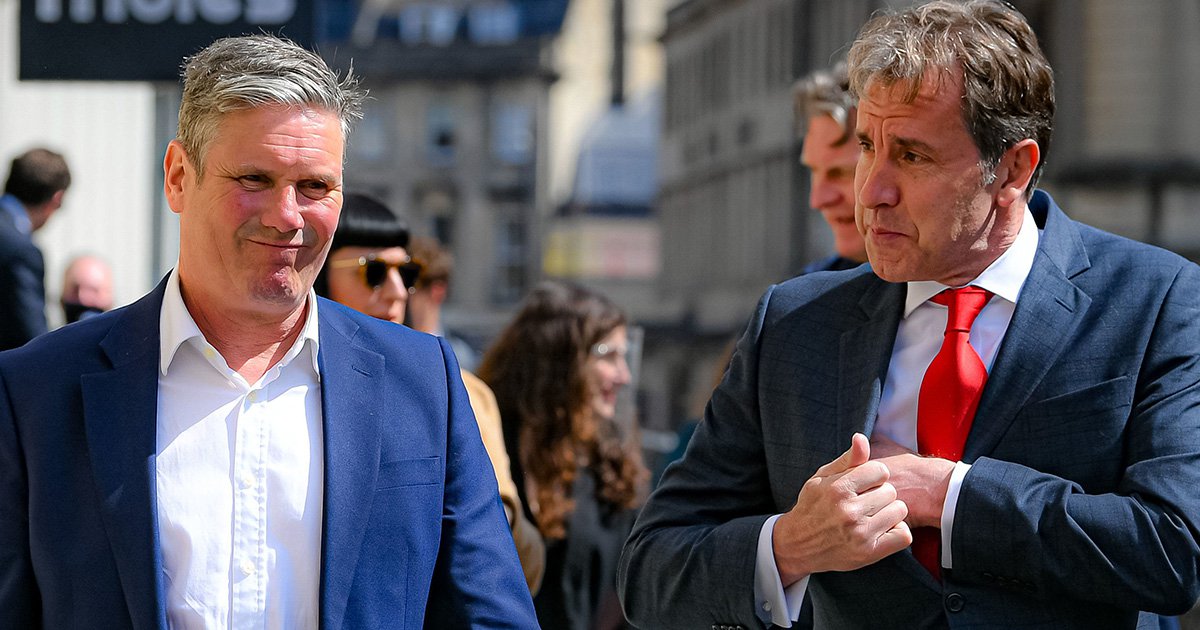 Labour have gained the regional Metro mayor position for the West of England from the Conservatives, in a result that bucks the national trend.

The Conservatives were forecast to win the West of England metro mayor election.

Mr Norris’s victory comes after the party’s candidates in Manchester and Liverpool also held onto their Metro Mayor seats.

Andy Burnham secured a landslide result in the race to stay on as the Mayor of Greater Manchester.

Speaking after the result was declared he said: ‘This vote sends a clear message to all Westminster parties.

‘People are buying into English devolution. They are telling you to deliver more of it, not less.’

Mr Rotherham enjoyed an overwhelming victory by securing 58.3% of the votes (198,726 votes), shoring up Labour’s support on Merseyside where the party have also retained the Liverpool city mayoralty with victory for Joanne Anderson.

The three mayoral wins give Labour a bright spot in what has been a largely disappointing set of election results.

Aside from success in the Welsh parliament elections, there have so far been few highlights for Sir Keir just over a year into his leadership of Labour.

Divilment and the dead: The true foundation of Samhain