Louise, 17, is about to become an adult – and when she does, she will have to choose whether or not she’d like to be styled as Her Royal Highness Princess Louise. It is thought she may visit her grandmother, the Queen, ahead of the important decision.

The teenager, who is sixteenth in line for the throne, is probably having a lot to think about before her birthday, on November 8. Whatever Louise’s intentions as a royal, she will have to make them clear in a few weeks’ time, marking the beginning of a new stage within the Firm.

Even though the eldest daughter of Prince Edward and Sophie, Countess of Wessex spent most of her life away from the public eye, her role as a royal started to change a couple of years ago, when she took on the role of helper to support the Duke and Duchess of Cambridge with their children.

Prince Harry and Kate visit Balmoral Castle, the Queen’s Scottish residence, with their offsprings every year. Having Louise at hand to look after Prince George, eight, Princess Charlotte, six, and Prince Louis, three, was a game-changer in their holiday.

Louise “endeared herself” to the Cambridges and other members of the Royal Family, claimed an insider, and the experience cemented everyone’s views about her as being very mature for her age.

She is also said to be Her Majesty’s favourite grandchild. The two share a passion for horses and riding, and it is known they have enjoyed some outings together.

A royal source told The Sun: “The Queen loves the fact that Louise and James relish their time at Balmoral, and she has become particularly close to Louise, who seems to have become her favourite grandchild, closely followed by James.”

At a time when Prince Philip’s death is still very recent and his absence felt strongly, the company of someone young and loving like Louise could be giving the Queen some extra energy. At the same time, Louise could do with the Queen’s advice ahead of her big decision. Thus, it wouldn’t come as a surprise to see grandmother and granddaughter spending some time together during half term.

Lady Louise came into the spotlight with her recent appearance in the BBC documentary Prince Philip: The Royal Family Remembers, where she paid tribute to her late grandfather, who died in April at the age of 99.

Several members of the Royal Family starred in it, but it was Louise’s first television interview – making it a particularly special moment.

Louise was praised for how confidently she expressed herself when sharing her fond memories of Prince Philip, which led to mounting speculation about the teenager’s future within the Firm, with the British public wondering taking or not she will take on the HRH title.

When her parents Prince Edward and Sophie got married in 1999, Buckingham Palace announced their children would not be styled as prince or princess.

Speaking to The Sunday Times in 2020, Sophie said: “We try to bring them up with the understanding they are very likely to have to work for a living.

“Hence we made the decision not to use HRH titles. They have them and can decide to use them from 18, but I think it’s highly unlikely.”

After Louise’s television debut, royal commentator and film critic Richard Fitzwilliams told Express.co.uk the young royal may be lined up to attend public engagements and take care of some of Philip’s former responsibilities.

Meanwhile, speaking to the Daily Telegraph, royal expert Phil Dampier argued “there’s a strong argument” for Louise to “call herself a princess”.

He said: “Could there be a role for her in a slimmed-down monarchy?

“You have to ask yourself who is going to continue their legacy, what with Harry and Meghan and Prince Andrew off the scene? There’s a huge workload there.

“She’s shaping up to be precisely the kind of person the Queen can rely on in the future.” 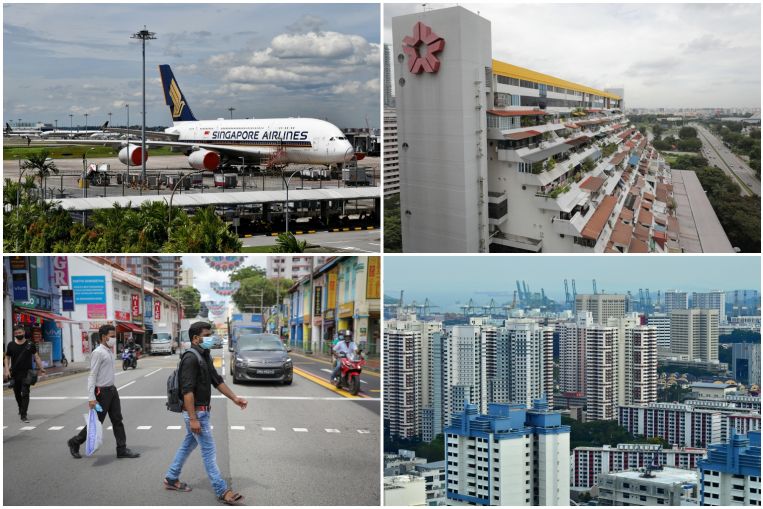 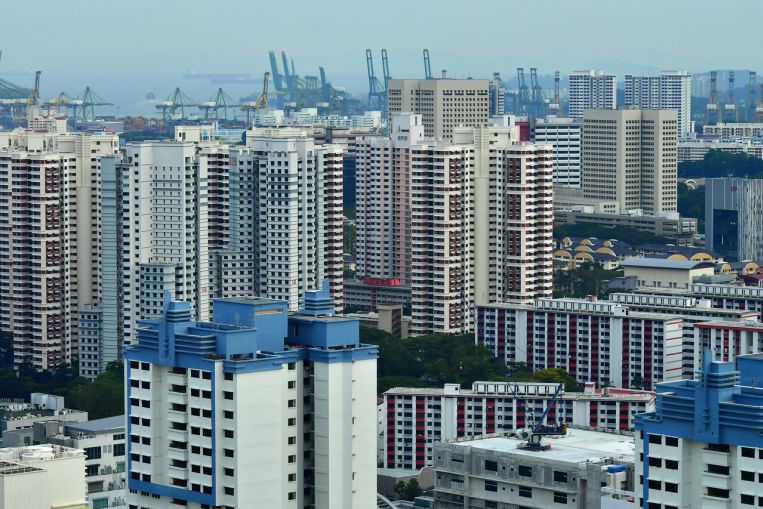