The 18-year-old reportedly took the job while waiting for her A-Level results, which came out on Thursday.

Upon receiving her grades it is understood she will be taking up a place at St Andrews University, following in the footsteps of the Duke and Duchess of Cambridge.

Prince Edward and Sophie Wessex’s daughter has been serving customers on tills and pruning and potting plants while being paid almost the minimum wage.

Given her young age and lack of work experience it seems unlikely she would have been paid much more than £6.83 an hour, the current minimum wage level for 18 year olds, reports reveal.

A shopper said: “I knew the cost-of-living crisis was bad, but I didn’t think I’d ever see a grandchild of the Queen working in a garden centre.”

Customers were full of praise for the young royal and her hard work ethic. 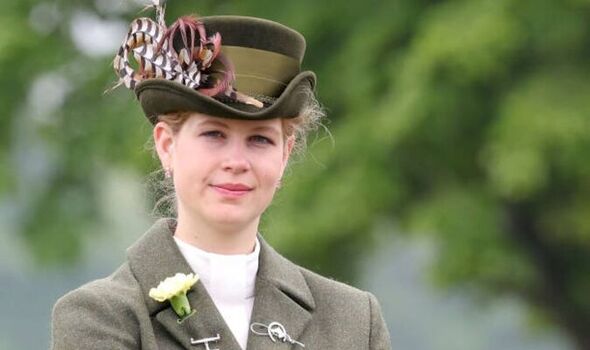 One of those served by Louise told The Sun: “I couldn’t believe it was Lady Louise — I had to look twice.

“She is a really modest and sweet young woman who is polite and attentive to customers. She seemed to be loving the job.

“You’d never imagine the Queen’s grand-daughter would take on a role working behind a till.” 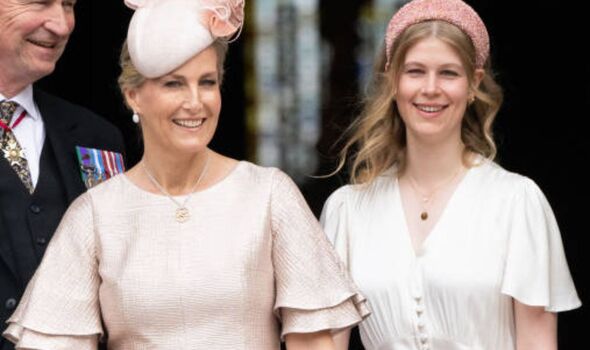 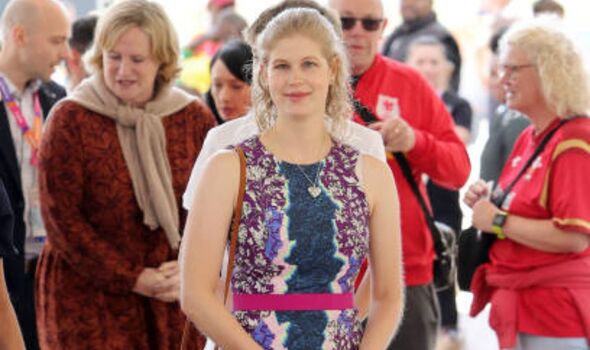 Another customer added: “The staff seemed to adore her.

“It’s not every day you buy your begonias off a royal.”

Ingrid Seward, editor-in-chief of Majesty Magazine, said: “Isn’t it wonderful the Queen’s granddaughter rolled her sleeves up and got her hands dirty with a summer job before going to university — just like any other normal teenager.”

Lady Louise is spending her summer holiday with the Queen and other royals at Balmoral, which is where she received her results.

A spokesperson confirmed she will be studying English at the Scottish university, having reportedly taken A Levels in English, drama, politics and history.

After turning 18 last November Lady Louise turned down the opportunity to become a working member of the Firm.

‘PM Corbyn would be catastrophic!’ Leadsom explains why working classes should vote Tory