Royal Family members gathered to bid Prince Philip, the Duke of Edinburgh, farewell on April 17. The occasion saw them make their first public appearance together in months, with Covid restrictions slimming down the grand send off. The Duke’s two youngest grandchildren, Lady Louise Windsor and her brother, Viscount Severn, also paid their respects.

What happened to Lady Louise’s eyes?

Lady Louise is one of the seldom-seen royals and the second youngest of Queen Elizabeth II’s grandchildren.

She turned 17 in November last year and is yet to take up a role in the Firm.

Nevertheless, many aspects of her life are already well-documented in public, including her previous vision difficulties. 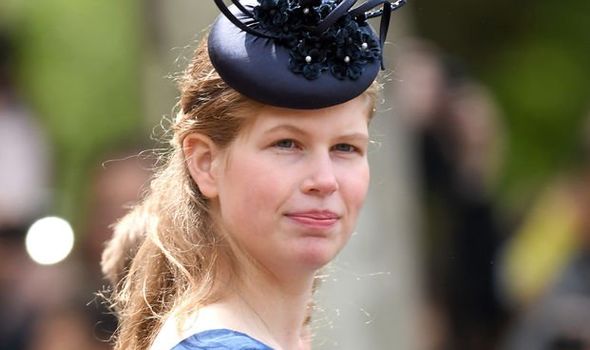 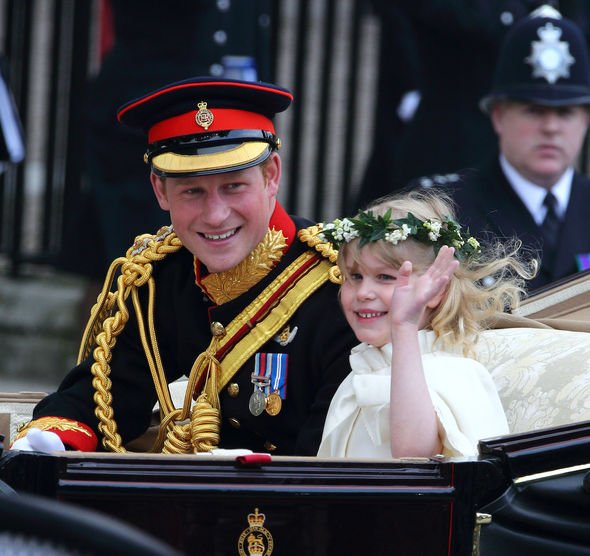 Lady Louise once lived with a condition named esotropia.

The young royal lived with the condition until a few years ago when she had corrective surgery.

She debuted with her improved eyesight alongside her parents at Royal Ascot in December 2013.

While Louise hasn’t had the chance to open up about her struggles personally, her parents have.

The Countess of Wessex previously explained how the condition was more profound when she was younger.

She gave birth to her daughter prematurely via an emergency caesarian section in 2003.

At the time, she suffered a placental abruption, which caused blood loss in both mother and baby.

The Countess once told the Sunday Express how the experience impacted her daughter’s health.

She said: “Premature babies can often have squints because the eyes are the last thing in the baby package to really be finalised.

“Her squint was quite profound when she was tiny and it takes time to correct it.

“You’ve got to make sure one eye doesn’t become more dominant than the other but she’s fine now – her eyesight is perfect.”

Lady Louise is an avid fan of carriage driving, a hobby she shared with her late grandfather.

He made a special provision for her in his will, with a selection of deeply personal gifts.

She has inherited both of the late Duke’s Fell ponies, Balmoral Nevis and Notlaw Storm.

She is also the new owner of his dark green four-wheeled carriage that appeared during the funeral.