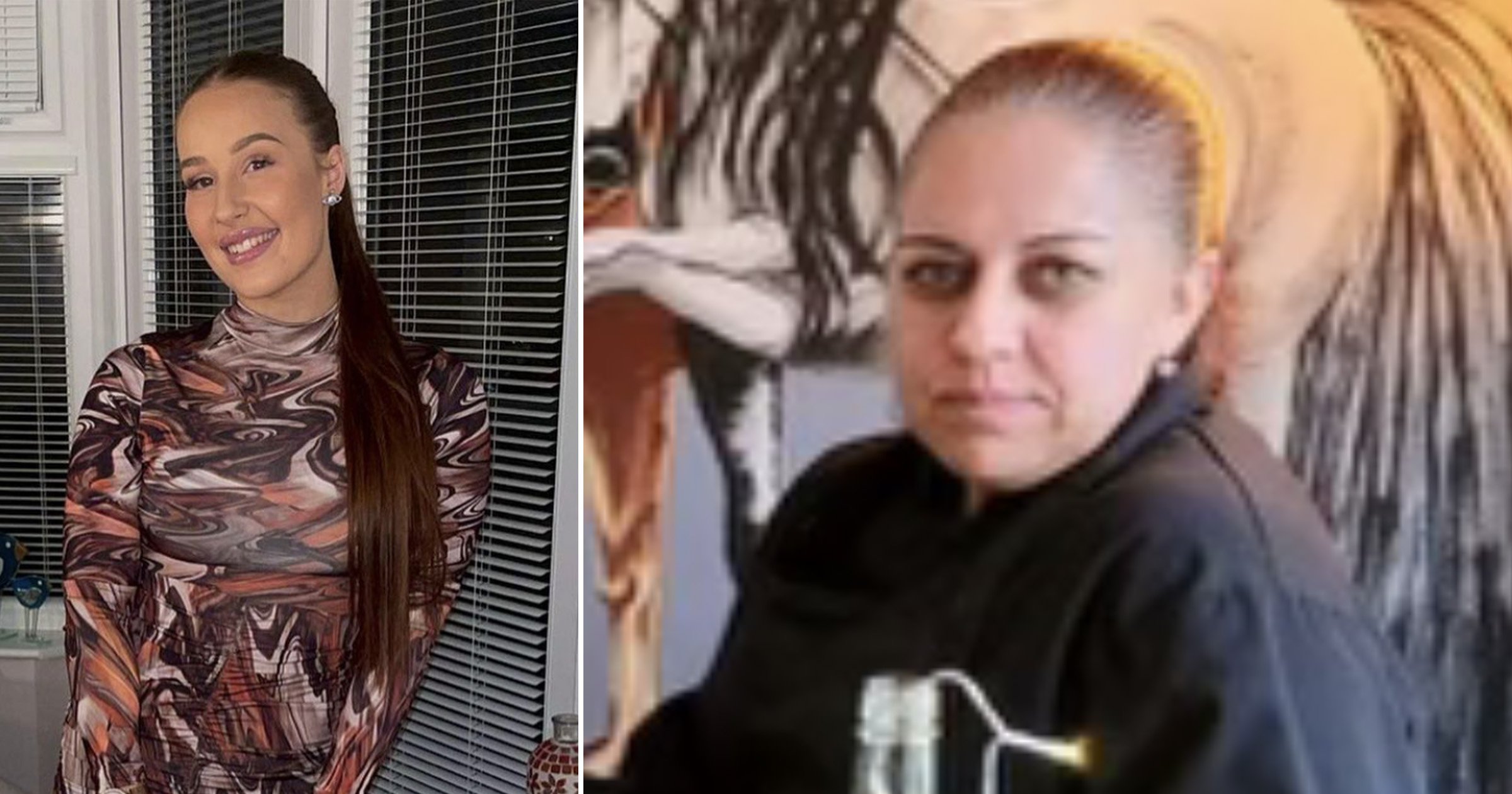 A pub landlady stabbed an 18-year-old waitress with a fish knife after wrongly suspecting she was having an affair with her husband, a court has heard.

Luisa Santos, 47, inflicted two ‘deep’ wounds on Hannah Pritchett, who had been working at The Three Horseshoes in Princethorpe, Warwickshire, for just six weeks, the Mail reports.

Portuguese-born Santos allegedly told her husband Pedro he needed to choose between his family and Miss Pritchett, telling him ‘there would be a confrontation if she didn’t leave.’

The landlady was seen beating eggs in a frenzy before launching the attack, jurors heard.

When asked what was wrong, she reportedly said: ‘It’s her. He chose her over our family.’

Prosecutor Baldev Atwal claimed she then went to the kitchen, got the knife and plunged it into Miss Pritchett’s hip while screaming ‘b***h, you b***h’.

The court heard children were in the pub as Miss Pritchett was chased outside into the car park where she collapsed.

One stab wound penetrated 17cm into Miss Pritchett who only survived through ‘great fortune’, jurors heard.

She also suffered a buttock wound, but police later said her injuries were not life-threatening.

Prosecutors said Santos admitted possessing a knife and wounding with intent, but jurors need to decide if she intended to kill.

Santos, who lived above the pub with her husband and children, denies attempted murder.

‘An Exorcism Must Be Done’: An Anti-Putin Shaman Sets Off Unrest