Home » Europe » Largest US oil spill in 9 years dumps at least 14,000 barrels of into river 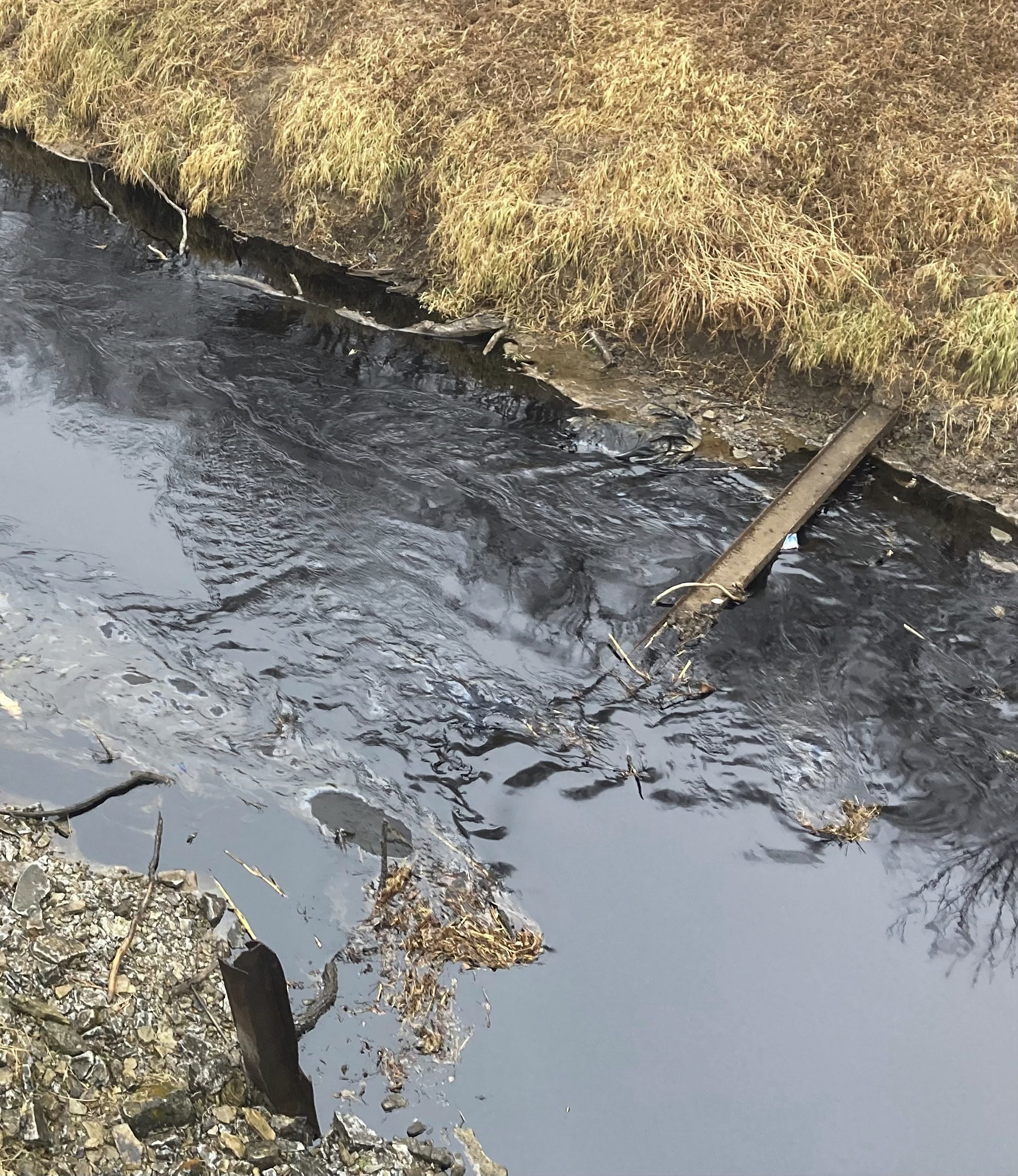 An oil spill from a major pipeline in rural Kansas has dumped at least 14,000 barrels of crude oil into a nearby river, the pipeline operator said.

The massive spill started around 8pm on Wednesday night, when a leak was detected in rural Washington County, Kansas. Before long, gallons of pitch-black heavy crude oil flowed into the nearby Mill Creek.

Canadian firm TC Energy, which operates the Keystone pipeline system in the United States, confirmed it shut down its pipeline in Kansas as it began cleanup and recovery efforts.

‘The affected segment has been isolated and we have contained downstream migration of the release,’ the company confirmed on Thursday. ‘Our primary focus right now is the health and safety of onsite staff and personnel, the surrounding community, and mitigating risk to the environment.’

The Environmental Protection Agency announced it was investigating the leak, as well as the Pipeline and Hazardous Materials Safety Administration, who ordered the Kansas segment to remain shut down.

TC Energy estimated it lost about 14,000 barrels of oil in the spill, making it the largest oil spill since 2013, when a Tesoro pipeline over 20,000 barrels in North Dakota.

The Keystone Pipeline ships about 622,000 barrels of crude oil from Alberta, Canada to refineries in Texas and Illinois per day.

The construction and expansion of the Keystone pipelines has proven controversial in the last decade. The Kansas section of the pipeline has seen three major oil spills dumping over 1,000 barrels since it was completed in 2010.

The most recent leak occurred in 2019, when a Keystone segment spilled over 9,000 barrels in Edinburg, North Dakota.

A fourth phase of the pipeline, known as called the Keystone XL, was planned for years. Its route through Native American reservations in North Dakota, as well as its placement above a major aquifer, sparked huge protests across multiple presidential administrations.

Pubs and restaurants could remain closed despite Britons getting coronavirus jab