Olivia Newton-John reacts to reviews of Grease in 1980

The Australian singer and actress, who died on August 8 after a long battle with cancer, was made a dame in the Queen’s New Year honours list in 2019. She once spoke of her “respect” and admiration for Queen Elizabeth, describing meeting the monarch as a “great honour”.

She received the honour for her services to charity, cancer research and entertainment.

The singer first met Her Majesty in the 1970s before attending an event with Diana, Princess of Wales, in Sydney.

Newton-John was awarded an Order of the British Empire (OBE) by Queen Elizabeth II in 1979.

She received the honour at Buckingham Palace, a year after the movie Grease was released, a performance that saw Newton-John’s fame skyrocket around the world. 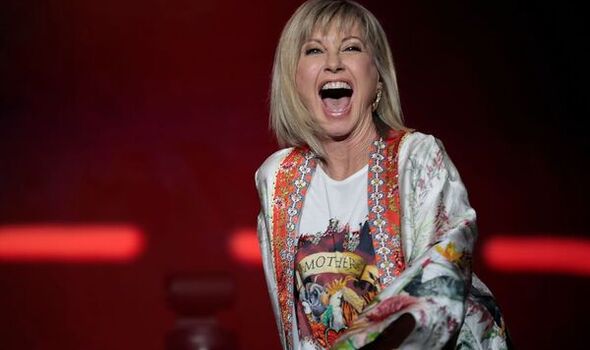 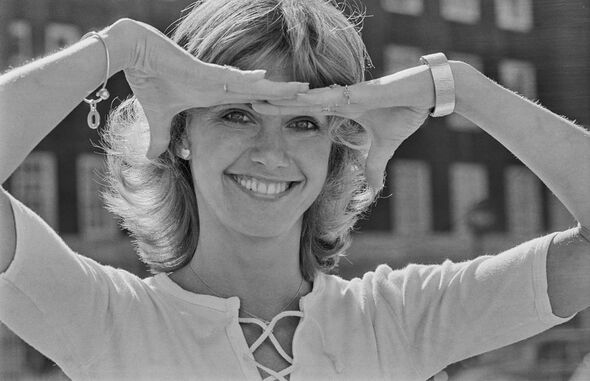 In 1980, she met the Queen again but this time in Sydney.

Her Majesty visited Australia with the Duke of Edinburgh and attended a charity concert at the Sydney Opera House on May 27.

There, Newton-John met the monarch alongside another Australian icon, Paul Hogan, who was dressed in his trademark shorts.

In 1988, Newton-John was asked to perform at Australia’s Bicentenary concert at the Sydney Entertainment Centre. 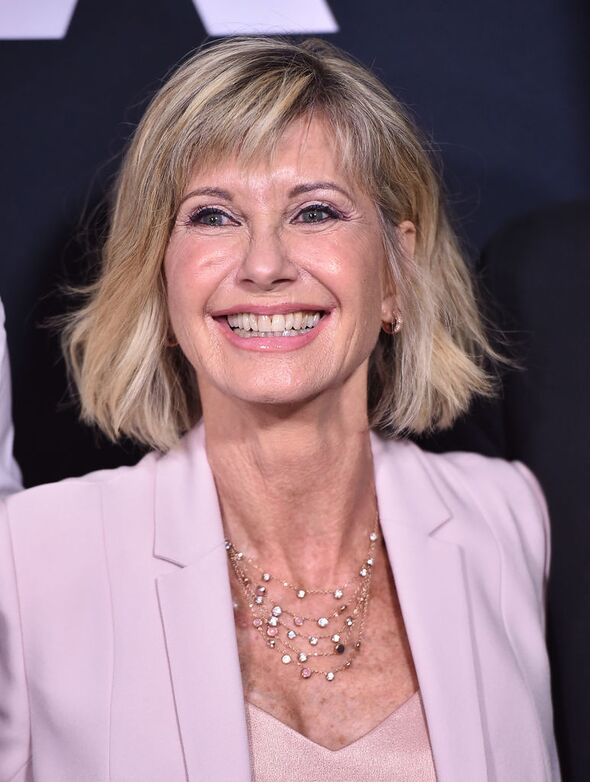 Two years later, Newton-John performed at the Sydney Entertainment Centre again in the presence of royalty.

Speaking about the achievement in December that year, Newton-John said she was “grateful beyond words”.

The New Year honours have been awarded since Queen Victoria’s reign in the 19th century. 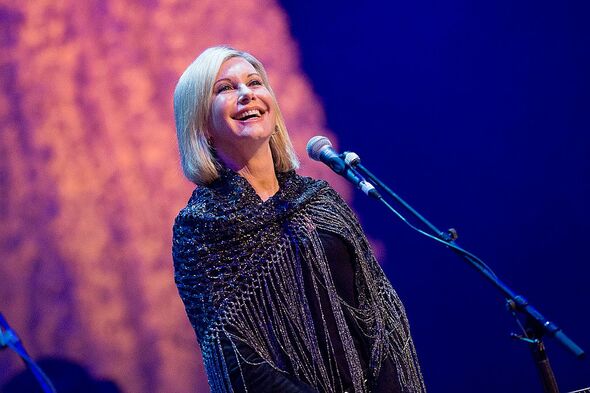 They aim to recognise not just well-known figures but those who have contributed to national life in the UK through often selfless and unsung contributions over many years.

The biannual honours list is released on the Queen’s official birthday in June and at the end of each year.

Newton-John told the Press Association: “I am extremely excited, honoured and grateful beyond words to be included with such an esteemed group of women who have received this distinguished award before me.

“As a girl born in Cambridge, I am very proud of my British ancestry and so appreciative to be recognised in this way by the United Kingdom.”

Thousands in U.K. Line Up to Donate Stem Cells to Boy With Cancer