She wrote: “Jo Swinson has a put a confidence motion down … challenge from her to Corbyn on whether he’d back it”.

The BBC’s Political Editor added: “She has written to Corbyn asking him to back the Lib Dem motion”.

Responding to the move from Ms Swinson, the Labour Party press team wrote on Twitter: “As Jo Swinson knows, a no confidence vote now will only strengthen Boris Johnson’s hand and further his march towards no deal.

“This is childish and irresponsible game playing by the Lib Dems who are more interested in attacking Labour than stopping no deal.” 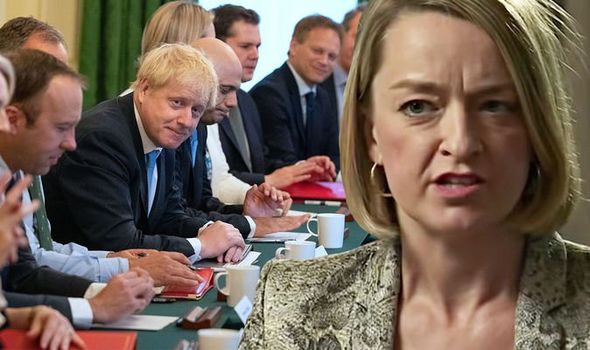 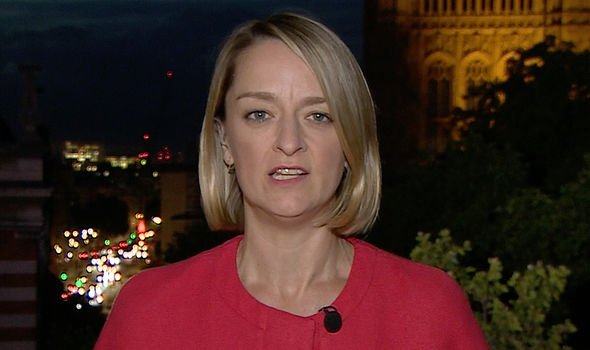 On Tuesday, after it had been announced that Boris Johnson had won the Conservative Party leadership contest, the Labour Party leader Mr Cobryn said his party will table a no confidence motion.

He said: “We will do a motion of no confidence at a time of our choosing. We will table one when appropriate to do so.”

Speaking on the steps of 10 Downing Street on Wednesday afternoon, the former Mayor of London pledged to deliver Brexit for the UK by the end of October this year.

Mr Johnson began his speech by hitting out at the “doubters, the doomsters, the gloomsters” insisting “they are going to get it wrong again”. 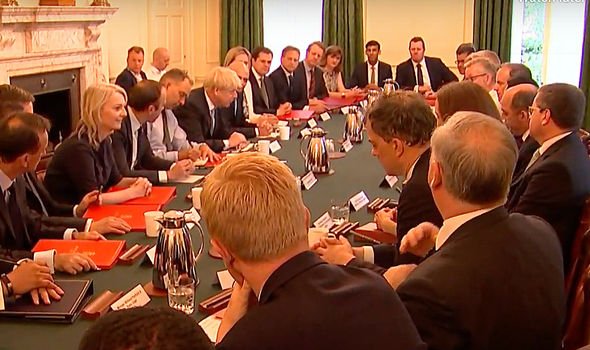 He said: “The people who bet against Britain are going to lose their shirts because we are going to restore trust in our democracy and we are going to fulfil the repeated promises of Parliament to the people and come out of the EU on October 31, no ifs or buts.

“And we will do a new deal, a better deal that will maximise the opportunities of Brexit while allowing us to develop a new and exciting partnership with the rest of Europe based on free trade and mutual support.

“I have every confidence that in 99 days time we will have cracked it. But you know what, we are not going to wait 99 days because the British people have had enough of waiting.

“The time has come to act, to take decisions, to give strong leadership and to change this country for the better. And though the Queen has just honoured me with this extraordinary office of state, my job is to serve you, the people.” 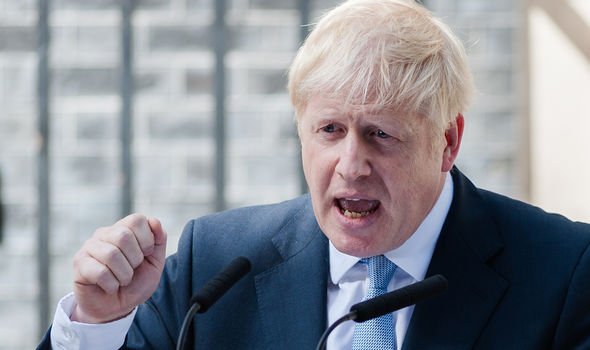 Mr Johnson will address MPs for the first time as Prime Minister in a Commons statement on Thursday setting out his plans for government.