Mr Khan divided Twitter users after posting a tweet that announced trans women are women, and trans men are men, as he celebrated LGBT history month. The most notable critic of this statement being actor Laurence Fox, who took to his Twitter to hit back at the “virtue signalling” Mayor for his “regressive authoritarianism.”

Mr Fox fired back: “Trans women are trans women. Trans men are trans men. People tend to be more interested in what you are, rather than what you are not. Wrapping up regressive authoritarianism in pretty paper doesn’t make it a more appealing presentation. Not all mayors are virtue-signalling muppets.”

Twitter quickly erupted at the heated exchange, as users rushed to the platform to share their own views on the topic. 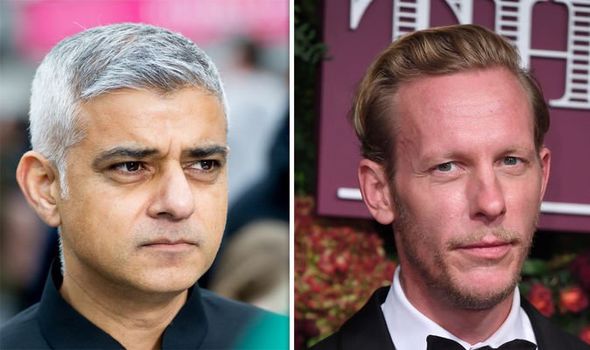 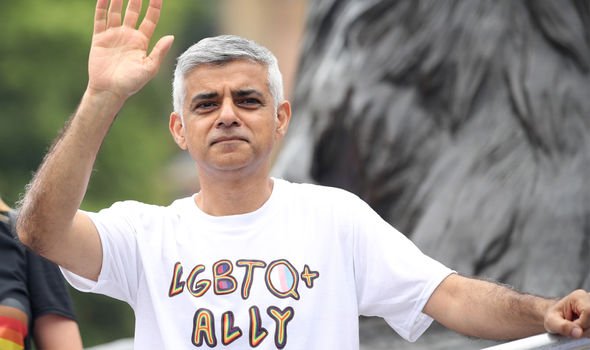 “Another replied: “WTF. Why are you commenting on this? Your sole job is to manage plans and policies that affect London. Stay in your damn lane.”

A third exclaimed: “What about knife crime!? Are we going to address that!?” 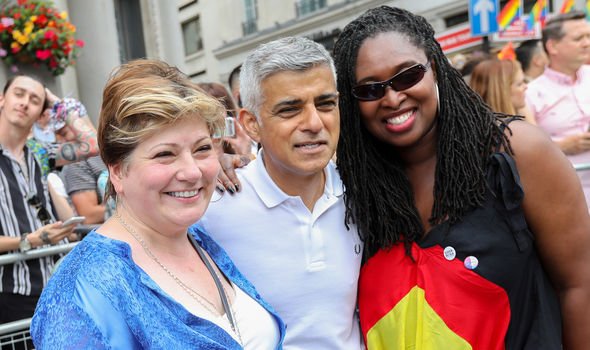 The Mayor is a known advocate of LGBTQ issues, in the past, he shared an open letter that schools should teach children same-sex relations and provide pro-LGBT lessons.

The Mayor wrote: “I believe young people should be able to learn about healthy relationships of all kinds at school, and that includes LGBT+ relationships. To do so is the very basis of our decency as a society.

“This will properly equip students to make safe and informed decisions show that LGBT+ relationships are part of everyday life, and ensure that all Londoners can feel proud of who they are.”

Mr Khan appeared at LGBT Pride in London in 2019, and called the LGBT community an “antidote to sadness.” 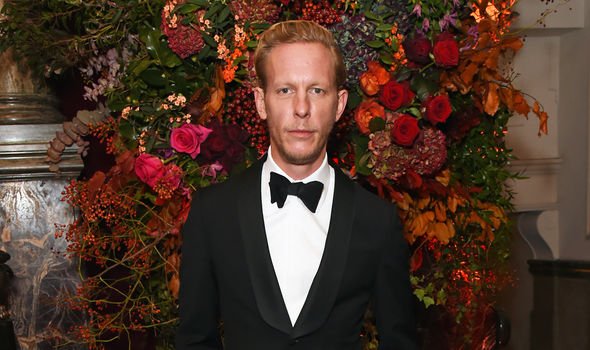 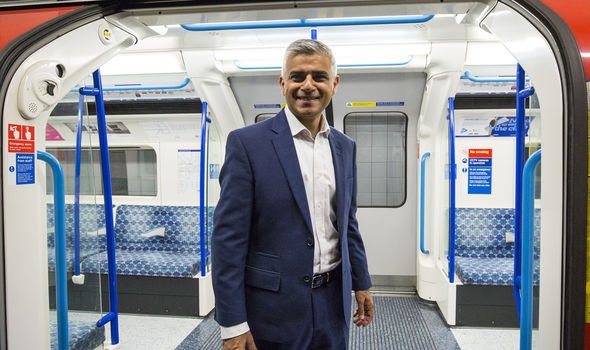 Mr Fox has often taken aim at the mayor for his “woke” point of view and liberal policies.

The Lewis actor last clashed with the current Mayor when he chose an “inclusive” poster featuring BAME women and men to win the TFL Diversity in Advertising Competition.

He responded to a tweet from the Mayor of London where he unveiled the £500,000 Nubian Skin campaign at Canary Wharf Station, that advertises underwear to match your skin tone,

Mr Fox fired back that the campaign was not diverse, as several nationalities were not represented in the poster. 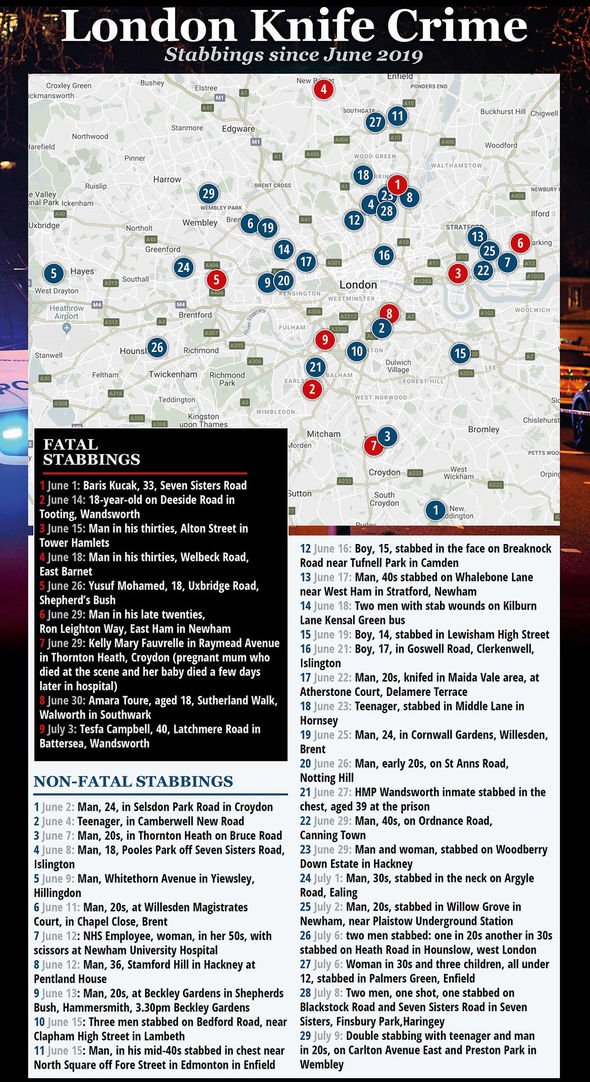 He said: “‘Hands @SadiqKhan dictionary with the page open at definition of “diversity’”.

Before going onto retweet Spiked Online who had also criticised the advert and labelled Mr Khan a “hypocrite” for sharing models in underwear.

They wrote: “Sadiq Khan is a total hypocrite. Adverts showing women in bikinis and tights have been banned by TfL in the past. But now the mayor has given a diversity award to a campaign showing models in underwear. Why is this ad empowering but others offensive?” 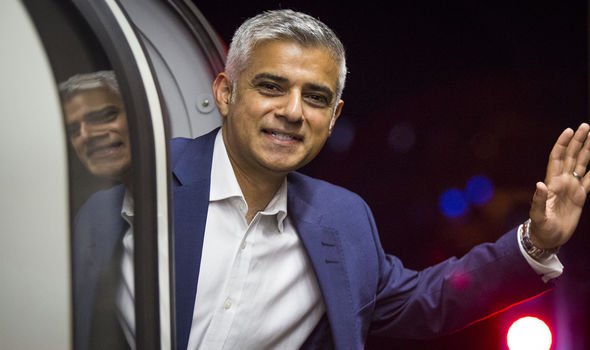 The backlash came after Sadiq Khan in 2015 removed a campaign by Protein World to get “beach body ready” featuring a blonde fitness model in a bikini.