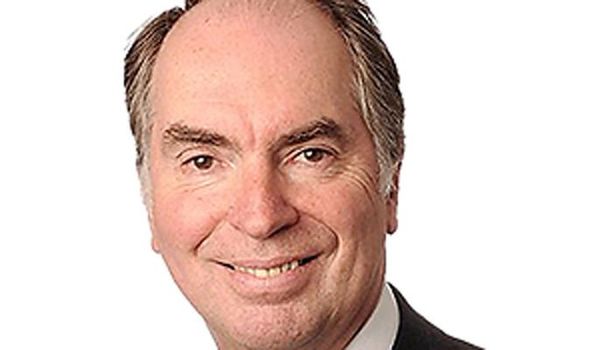 Neil Gerrard allegedly bullied directors at mining firm ENRC into taking his advice by claiming investigators would raid their homes, a judge was told. He also handed confidential paperwork to newspapers, it was alleged. The former policeman was accused of acting as a mole for the Serious Fraud Office, which was probing the company over bribery allegations, the High Court heard.

ENRC is suing the SFO for £70million for alleged misfeasance in public office.

It is also suing Mr Gerrard and his former employer, the law firm Dechert, for alleged breach of contract in a claim potentially worth hundreds of millions of pounds.

Mr Gerrard and Dechert have rejected ENRC’s allegations, describing them as “an elaborate work of fiction”.

The SFO describes ENRC’s claim against it as “hopeless”.

SFO officers had launched a probe into ENRC’s activities in Africa and Kazakhstan eight years ago.

No employee or director has been arrested or charged with any offence.

Mr Gerrard and Dechert represented ENRC during the probe, it was said.

Allegations about Mr Gerrard were made in a 100-page document written by ENRC’s lawyers and disclosed yesterday.

SFO investigators used the lawyer as an “inside source of confidential information” about his clients and incited him to leak their secrets, it was alleged.