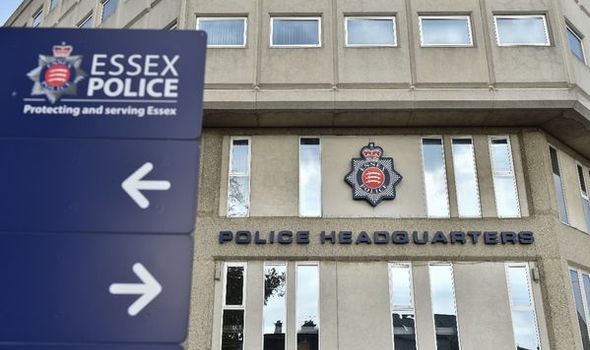 The warning follows the death of solicitor Steve Knight, who contracted the virus during an interview with a client at a police station.

Mr Knight, a former detective sergeant with the Metrpolitan Police who died on Thursday, his 70th birthday, began to show symptoms of Coronavirus six days after attending Folkestone police station in Kent.

Though many solicitors have boycotted police stations Mr Knight, a freelance police station  representative, relied on police interviews for his income and felt obliged to carry on.

Last night his heartbroken widow Jenny said: “Steve  was the most wonderful, caring and loving husband. He was also the proud father of Victoria and Richard

“He was the love of my life and I will miss him forever.”

She described his anger at having been placed in that position.

“He was called to Folkestone Police Station to represent a client on 10th March,” she said.

“When he got home he told me that if ever he was going to contract Coronavirus it would be after that visit,  as he had just been forced to spend a couple of hours in a small interview room opposite a translator who was clearly unwell. 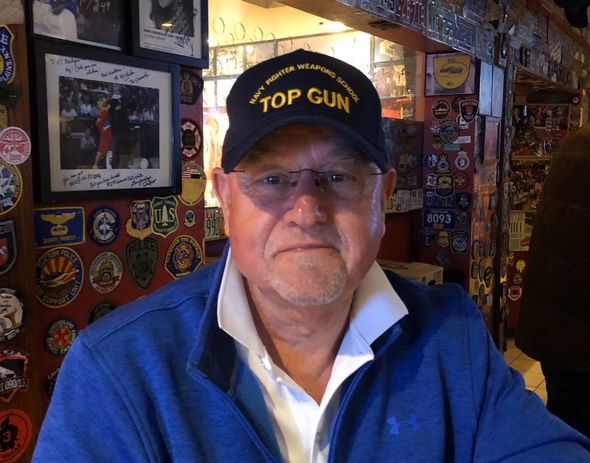 “Six days later he began to develop symptoms. He became very ill but refused to go to hospital because he was convinced he wouldn’t come out. When he was admitted, he was placed in ICU and was in a coma within two hours. It was the last time I saw him.

“I hope and pray that police forces will learn from this, so that at least his death will not have been in vain.”

Recent figures have shown that, despite a national lockdown, crime fell by only 28 percent in the four weeks leading up to April 12. Arrests of drug addicts, who have weakened limmunity to the virus, remain “robust” nationwide. Related offences  include theft, robbery and violent assault, which potentially spread the virus further.

Under new government Covid-19 rules Crown Court trials have been suspended and the CPS is prosecuting only more serious offences.

On Thursday it also emerged that the custody manager at London’s Westminster magistrates’ court had been rushed into intensive care after contracting the virus.

Sources connected with the court said custody cells remained full on the following day and there still had been no deep clean, hand sanitisers, personal protective equipment or soap.

The court’s diversion team, who identify those with mental health problems, have now boycotted the court. 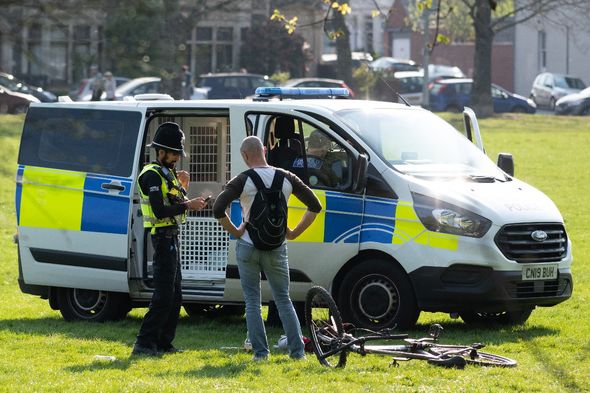 And a new protocol by the National Police Chiefs Council was launched two weeks ago in response to mounting concerns.

It urged all police forces to enable solicitors to conduct “virtual” interviews with clients.

But the initiative has met with mixed success.

In the West Midlands, one solicitor told how in two separate occasions recently custody sergeants had interrupted phone interviews  to demand that solicitors attend in person.

“The officers in charge of cases are very understanding, but we’ve had several examples where custody sergeants aren’t complying with the guidelines and we’re just not satisfied that our staff would be safe attending these police stations,” said Stephanie Brownlees, director with Eden Legal Services.

“Even where PPE is provided, it is often removed. But the police response is – if you don’t want to come, other firms will.

“We’re aware that some firms choose to send freelance agents like Mr Knight instead of risking their own staff. Our view is that, if it’s isn’t safe for us, it isn’t safe for them either.”

In the North East, Cleveland, Durham and North Yorkshire police forces are making an effort to comply, but custody sergeants “just aren’t getting the message” said Emma Williams, of Watson Woodhouse solicitors in Middlesbrough.

“I’ve been offered masks and hand sanitiser – but it very much depends on the police station,” she said.

“When we tried to do Skype interviews recently both Durham and Peterlee police stations informed us they’d only make available rooms where recording equipment was always operating. Clearly, a solicitor cannot have a private consultation with a client under those circumstances.

In Lincolnshire, police were still holding interviews in old, unmanned police stations not eqipped for social distancing or virtual conferences as recently as a fortnight ago, though this is changing, said Stuart Wild, a partner of Bird & Co solitons in Grantham.

Hampshire Constabulary was accused of ignoring the guidelines altogether, with some solicitors  confiding that their concerns were met by accusations from  officers that they were “snowflakes”.

Yet the  force has issue more than 100 fixed penalty notices to people breaching social distancing rules.

Last night Ian Kelcey, co-chair of the Law Society criminal law committee, said: “Solicitors are very anxious about  going into police stations  because we’re dealing with coronavirus and frankly police stations don’t have much in the way of PPE and aren’t always the cleanest place to go.

“By far the worst force has been Hampshire who, solicitors tell us,  are insisting that they will not provide remote interviews in any of its stations. 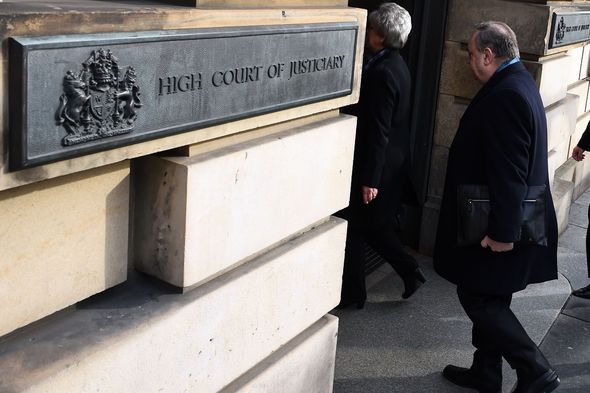 “It is the height of irresponsibility and hypocrisy for any police forces to be playing Russian Roulette with the health and safety of lawyers by trying to force them into confined spaces in police interview rooms when, at the same time, they are issuing fixed penalty notices to people who are not socially distancing in the open air.”

Last night Hampshire Assistant Chief Constable Stuart Murray admitted: “At this time, we do not have the video enabled capabilities in place in our custody blocks to host virtual interviews but we are working hard to explore what virtual options we have so that we can work safely within the guidance.”

He added: “Our custody suites are designed in such a way that two metre social distancing is possible for those in the building, a thorough cleaning routine is in place, and custody sergeants have also been instructed that anyone who enters a custody block who wishes to have PPE should be given access to it.”

Last night a spokesman for the NPCC said: “Many forces have introduced technology to facilitate live audio-visual communication as an alternative to defence solicitors being physically present and those that do not are very quickly developing and implementing measures to do so.

“In cases where this is still not possible, PPE is available in custody suites and police forces have been proactively writing to defence solicitor firms to reassure them of the enhanced health and safety measures that are in place.”

Solicitor Steve Knight died on Thursday, his 70th birthday, after contracting Covid-19 at a police station.