Ben Kentish appeared incredulous as he debated Vladimir Putin’s plans for Ukraine with a staunch defender of Russia’s invasion of its neighbour. Caller Julia from Herne Hill slammed the West for ignoring Putin’s territorial demands, arguing the Russian leader was “standing up by his people” with his ongoing war on Kyiv. LBC host Mr Kentish blasted her claims, citing repeated war crimes allegations as supporting evidence to oppose Russia’s actions.

The LBC caller said: “I’m getting fed up with this anti-Putin rhetoric the whole time. Putin is standing up for his own people.

“The indigenous Russians living in Ukraine have been persecuted for the last 10 years without any media attention being paid to it. And all that is happening is Putin standing by his people.”

Putin argued harassment and abuse against native Russians living in Ukraine as a key justification for his invasion despite no report or proof supporting his claims.

JUST IN: Camilla and kilted Charles spotted in Scotland after Queen pulls out of Highland Games 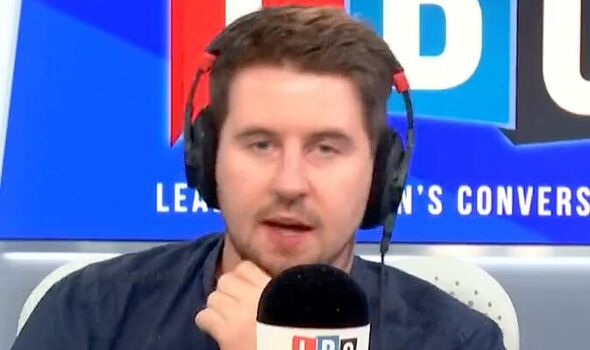 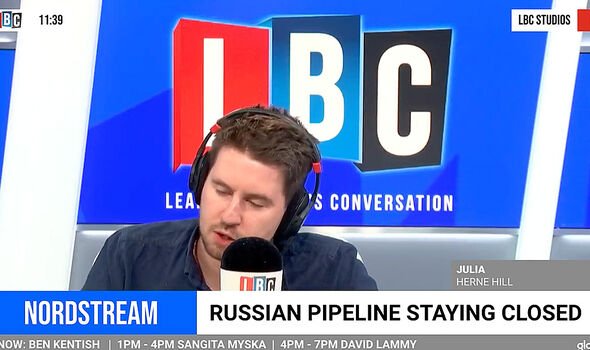 Mr Kentish said: “By invading other countries and butchering women and children, Julia? That is standing by his people?”

Caller Julia said: “Give us a break.”

Julia replied: “Ukrainians have committed just as many war crimes but the media don’t report it.”

Ukraine: Russian prisoner of war speaks to his grandmother 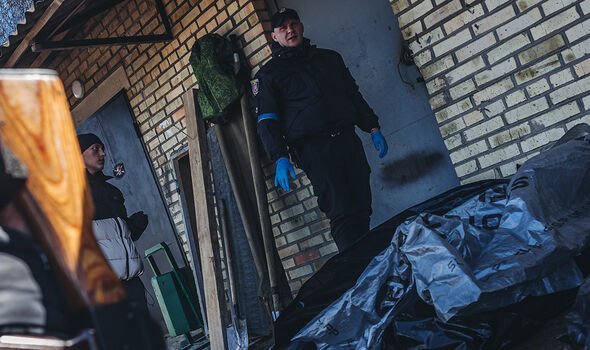 But the caller remained insistent in her defence of Vladimir Putin: “This is ridiculous. The Western world in encroaching on Russia and they’ve got their eyes on China with the movement around Taiwan.

“This has got to stop because all this is doing is putting our own people into penury. This is absolutely ridiculous.

“Boris has made a big mistake, Macron at least made a chance to negotiate with Putin and Boris had to be the Big I am and steam ahead.” 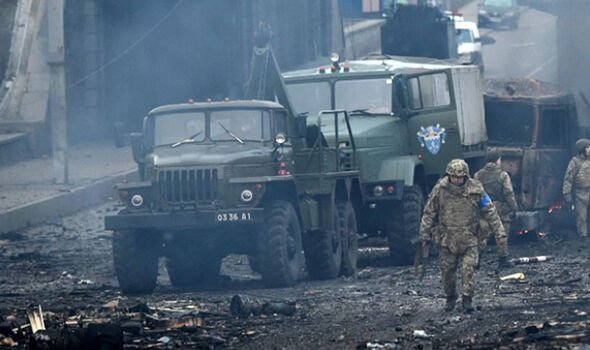 She added: “But I think it’s absolutely disgraceful and it’s time we have politicians who thought about the good of their own people. Every politician wants a war.”

The radio host hit back: “Can I ask you a question? How is the good of our people served by Vladimir Putin annexing as much of Ukrainian territory as he sees fit?

“Killing as many Ukrainians as he decides he wants to kill?”

The pair clashed for over four minutes, with Julia refusing to explain why she would believe Vladimir Putin’s propaganda and claims despite previous examples of the Russian leader going back on his word.