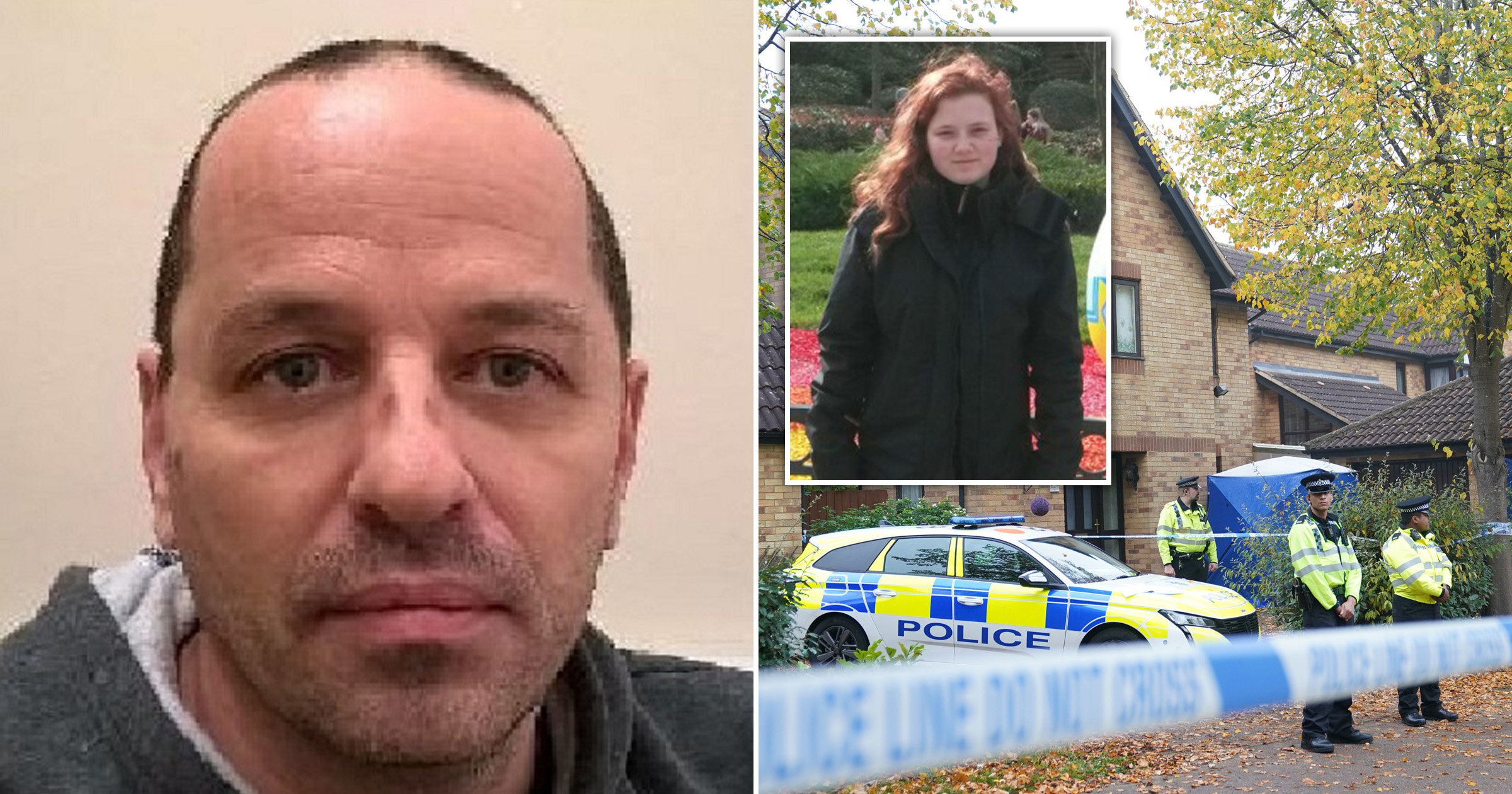 A rapist and convicted sex offender named as the prime suspect in the murder of Leah Croucher was an ‘evil f***er’, a former boss has claimed.

The colleague of Neil Maxwell, who killed himself two months after the 19-year-old disappeared in 2019, said he feared he ‘might kill someone’ one day.

This week unidentified human remains and personal items belonging to Leah were found in the loft of a house in Milton Keynes.

It was later revealed that Maxwell – who was jailed for rape in 2009 – was working as a handyman at the property and was the only person who had keys during the time of Leah’s disappearance.

He was formally named as the prime suspect in the investigation after the grim discovery.

Speaking to the Mirror, Maxwell’s former boss said he was so worried about his behaviour he once contacted police about him and said he was capable of murder.

The business owner reportedly told detectives Maxwell ‘can’t control his urges for sex and is going to kill someone.’

The boss – who did not want to be named – told the paper: ‘I feel terrible for Leah and all those girls – this is a complete failure of the system, he should never have been free.’

Unbeknown to the boss, Maxwell had just been released from prison for another sexual offence just prior to working for him, and probation officers allegedly knew he had young daughters, but still approved his work application.

Meanwhile, a former partner of Maxwell’s said she always knew he was a ‘wrong’un’ after dating him as a teenager while he was in his mid-20s.

At the time she says she thought nothing of their age gap as she was simply being a ‘rebellious teenager’, but as she got older she realised just how predatory his behaviour was.

‘It’s clear he had an unhealthy interest in children,’ she told the Mirror.

‘Why else would a bloke in his 20s be hanging around a young schoolgirl? He was very controlling and forced me to do things.’

At a press conference, Ian Hunter of the Thames Valley Police said: ‘Today, I am able to confirm that we have nominated a suspect in this case. His name is Neil Maxwell.

‘However, Maxwell was found dead on April 20, 2019 having taken his own life.

‘It is unusual to name a suspect, but we have also learned this week that during the time when Leah went missing, and whilst the owner of the property was not in the UK, Maxwell was the only person to have keys to the property.

‘Maxwell had been employed by the homeowner to carry out some property maintenance at the house. We now know that Maxwell had keys to this property from November 2018.

‘Whilst Maxwell has been nominated as a suspect, this does not mean he is guilty of any offence.

‘We will keep an open mind, and our detailed investigation will seek to gather sufficient evidence to establish the truth.

‘This may or may not implicate or exonerate Maxwell or any other persons from the investigation.

‘Maxwell has previous convictions for sexual offences against females and was wanted in connection with a sexual assault in Newport Pagnell in November 2018.’

The house where Leah’s belongings were found is approximately half a mile from where she had lived with her parents.

Royal POLL: Should Kate and William send Charlotte back to school on June 1?

27,000 turn out for Sean Cox as he meets Kenny Dalglish and Mick McCarthy at Aviva

Pope Francis: ‘I Pray There Are No Schisms’