Police have found a man wanted in connection with two murders in Westminster after nearly a week-long search.

Officers are “confident” they discovered Lee Peacock, 49, on a canal barge near Ferrymead Avenue in Ealing, west London, just before 6pm on Wednesday. He had sustained serious injuries thought to be self-inflicted.

London Ambulance Service paramedics and the London Air Ambulance were called to the scene and the man was taken to hospital where his condition is believed to be life-threatening.

The Met’s Directorate of Professional Standards was informed and the Independent Office for Police Conduct have indicated they will be conducting an independent investigation of the incident, the force added.

Sharon Pickles, 45, and Clinton Ashmore, 59, were discovered fatally stabbed at separate locations last Thursday and early on Friday with police treating the deaths as linked. 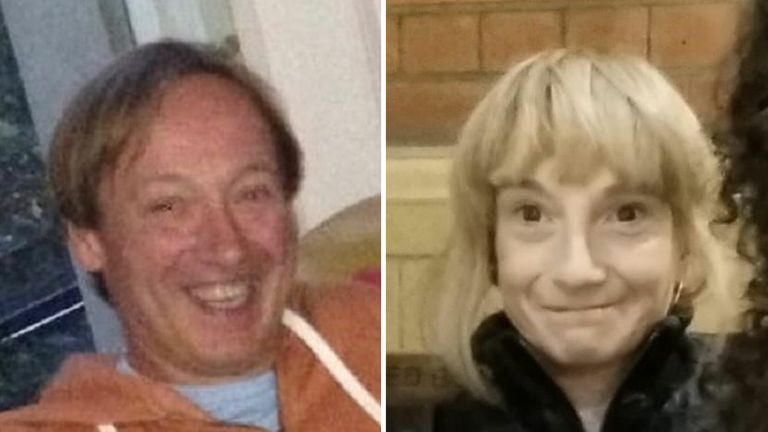 Emergency services were called to Ashbridge Street in Westminster just after 9.30pm on Thursday after concerns were raised for the wellbeing of people inside the property.

A 45-year-old woman, later identified as Ms Pickles, was found with a knife injury and she was pronounced dead at the scene.

At 2.15am on Friday, police were then alerted to reports of a man with a knife injury at a property in Jerome Crescent, about half a mile away.

Paramedics confirmed a 59-year-old man, later confirmed to be Mr Ashmore, had died.

On Tuesday, police issued CCTV images of Peacock who they wanted to speak to in connection with the two murders.

Peacock was seen at North Wembley station on the evening of 19 August – hours before Ms Pickles and Mr Ashmore were killed. 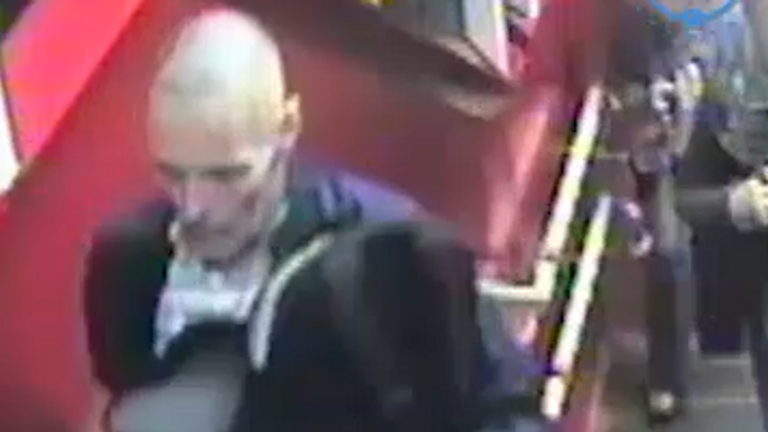 The Met Police said detectives believe the 49-year-old suspect knew both the victims.

The force also offered a £20,000 reward to anyone who provides any information leading to the conviction of the person responsible for the murders.

Detective Chief Inspector Wayne Jolley, from the Met’s Specialist Crime Command, said on Tuesday his thoughts were with the families of the victims.

“This is a shocking crime and we will not rest until we bring the person or persons responsible to justice,” he said.

Coronavirus: Denmark shuts its borders for one month to curb spread