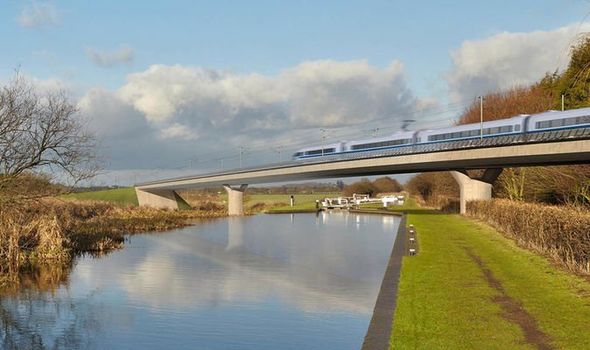 The grand project will add around 3,000 high speed passenger and hour between the two biggest cities in the north with journeys just taking 30 minutes. Civil service sources have revealed that Downing Street wants to fund NPR, which is estimated to cost £39 billion when it is extended to Newcastle, with the £50 billion put aside for the High Speed 2 (HS2) project. According to a senior source, under the Downing Street plans the agency Transport for the North would get the cash to build NPR and “start” building HS2 from Manchester instead of London which in reality would “take the line to Birmingham at best”.

S2’s future is currently being decided via a review by former project chairman Douglas Oakervee.

But it is understood that the Prime Minister wants to focus on NPR.

This appeared to be confirmed by Northern Powerhouse minister Jake Berry.

He said: “[For] us in the north, our 101 priority is to get east-west connectivity. We can get to London relatively easily.

“I can get on the train in Stockport station and be in London in 1hrs 53mins, but if I wanted to mirror that same journey to Newcastle, I would probably just jump in my car because it would be a very difficult journey from my home to do on public transport.”

The new wave of Tory MPs in former Labour north of England seats connected to the influential Blue Collar Conservative group set up by minister Esther McVey have also been pushing for NPR to get the go ahead and HS2 to be cancelled. 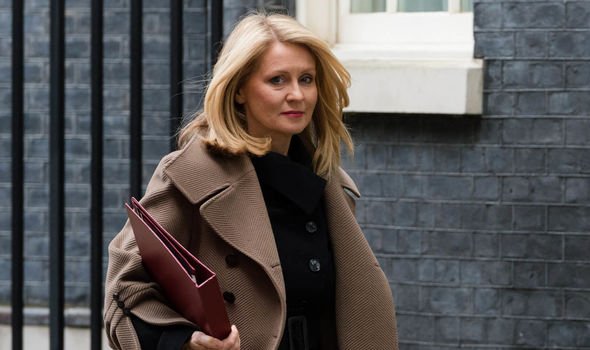 The consultation document has seven options on the first stage of the NPR between Manchester and Leeds costing between £10 billion and £20 billion.

Sources have told the Sunday Express that Mr Johnson and Transport for the North prefer option 1 which involves drilling a new tunnel through granite with 70 per cent of the line underground.

There would be a new underground super station in Bradford with the Yorkshire city’s plans for economic revival largely dependent on getting an NPR link.

However, officials at the Department for Transport (DfT) are pushing for the cheapest option which would ignore Bradford and take the line through Huddersfield above ground via the so called Diggle route.

According to one source this would involve “demolishing a significant part of Huddersfield” to make room for the new rail lines.

A Northern Powerhouse source told the Sunday Express: “Basically, Boris [Johnson] is on the side of the angels here. He wants to revive the spirit of Isambard Kingdom Brunel with a truly transformative project. 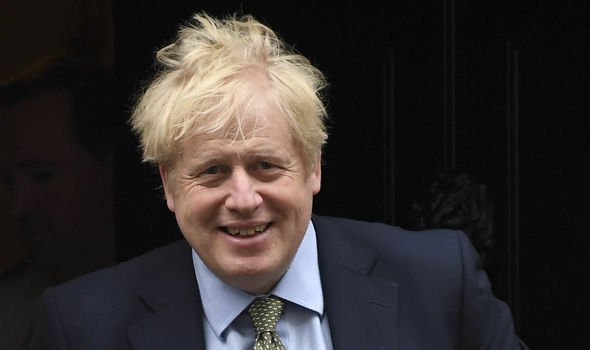 “No10 are very keen on the full Northern Powerhouse plan that involves Option 1 as they see this as being able to say they have delivered early for their new ‘Blue Wall’ Tory seats.

“But senior DfT officials are in negotiations with the Treasury over the Spending Review and they fear that Crossrail 2 [in London], which they see as an ‘easy win’ could be hindered by a large scale Northern Powerhouse Rail project that would absorb extra resources.”

One of Mr Johnson’s first announcements as Prime Minister last year was to commit to the first leg of NPR on a visit to Manchester.

The case for the project was laid out in a report by Sir David Higgins in 2015 which showed that productivity in the north is 25 per cent the rest of the country.

With five of Britain’s biggest cities, eight universities and a major airport at Manchester, the region is believed to need much better transport connections between its cities.