Ash Sarkar hit out yesterday as the Duke of Edinburgh’s grieving son paid tribute to his late father. Ms Sarkar accused the Royal Family of using the death of Philip – who died aged 99 on Friday morning – as a PR stunt.

Writing to her 312,000 Twitter followers, the outspoken political commentator said: “We’re implored to empathise with the humanity of the royals – they’ve lost someone dear to them, they’re grieving.

“But which other family would use the death of a loved one as an opportunity to launder the reputation of a man who allegedly had sex with an exploited teenager? 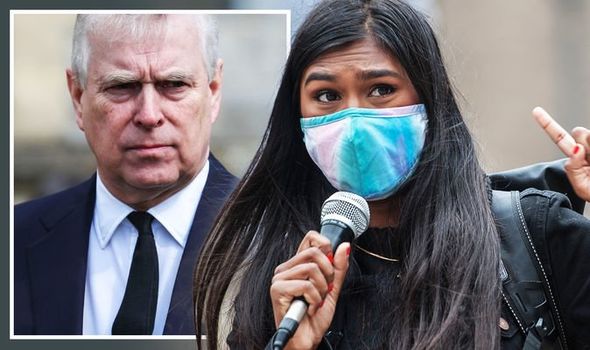 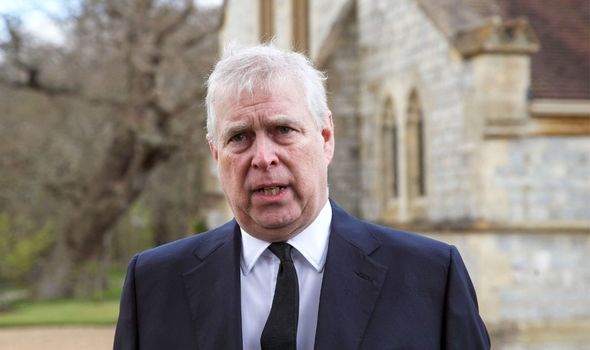 Ms Sarkar was referring to allegations levelled against the duke by Virginia Roberts Giuffre.

Ms Roberts Guiffre was groomed by convicted paedophile Jeffrey Epstein – a friend of the duke – when she was a teenager.

She claims she had sex at least three times with Prince Andrew when she was 17.

He vehemently denies all the allegations.

DON’T MISS:
How did the Queen’s husband Philip die? What was the cause? [INSIGHT]
Prince Harry could be on collision course with Netflix [ANALYSIS]
Duke came to UK a penniless refugee and just got on with it [COMMENT] 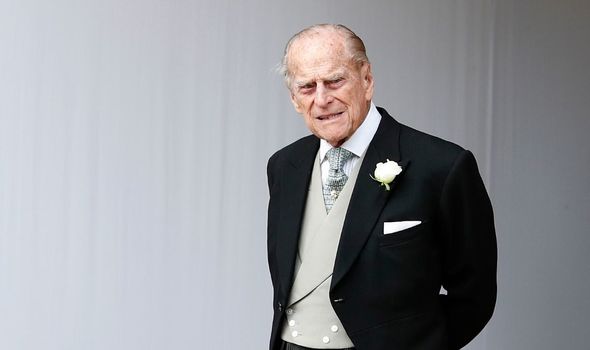 But the scandal over his links to Epstein – who died in prison awaiting trial in 2019 – led the duke to take a step back from front line royal duties.

He has rarely been seen in public since his disastrous Newsnight interview with Emily Maitlis.

But he surfaced at the weekend and spoke to the press about his late father.

He described his death as a “terrible loss”, and said his family was “rallying round” to help the Queen. 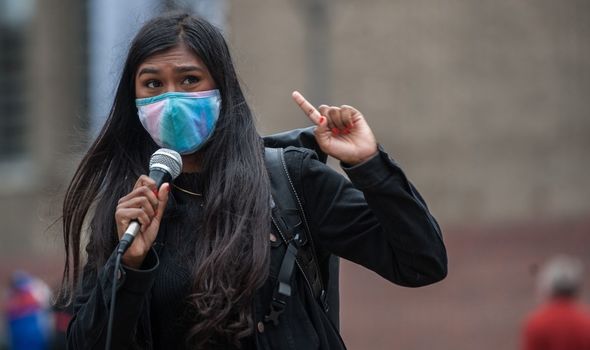 The prince was joined by the Earl and Countess of Wessex and their daughter Lady Louise Windsor at a service at Windsor’s Royal Lodge, Berkshire.

He said the Royal Family was grateful for all the “absolutely amazing tributes” to Prince Philip.

He added: “The Queen, as you would expect, is an incredibly stoic person.

“She described it as having left a huge void in her life but we, the family, the ones that are close, are rallying round to make sure that we’re there to support her.” 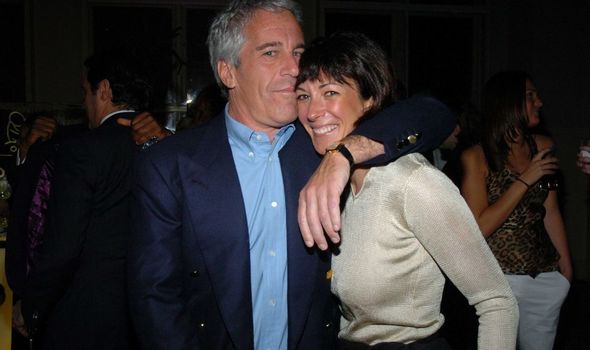 Speaking of his love for his father, Prince Andrew said: “He was so calm. If you had a problem, he would think about it.

“He was always somebody you could go to and he would always listen so it’s a great loss.

“We’ve lost almost the grandfather of the nation. And I feel very sorry and supportive of my mother who’s feeling it probably more than everybody else.”

He added: “I know there is a huge amount of support, not just for her (the Queen) but for everybody as we go through this enormous change.”

Populists Seek to Break the European Union From Within

Man arrested on suspicion of murder after death of baby girl