Lewis Hamilton currently leads the Formula One Drivers’ Standings as the Mercedes driver continues his unerring dominance in the sport. He is nearing seven world titles, which would see him go level with all-time great Michael Schumacher. Yet, despite the Briton’s success, Hamilton has been criticised by some. The Mercedes driver has had his tax record questioned at times because he lives abroad.

However, Hamilton today is among the UK’s 5,000 biggest taxpayers.

The six-time world champion’s earnings allow him to contribute a significant amount to the exchequer while working in Britain, where his team is based.

Lord Hain has been a notable backer of the Mercedes driver in recent years, and also knows Hamilton’s family well.

In 2019, several key figures suggested he should receive a knighthood, not just because of his sporting triumphs, but also his tax and charity contributions. 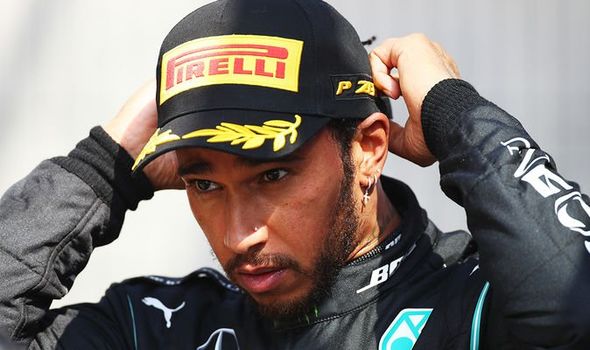 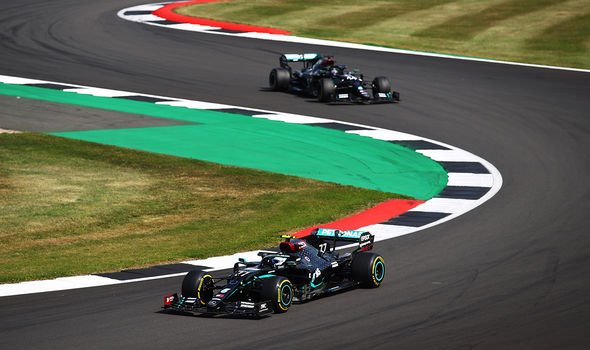 He told Express.co.uk: “Hamilton has a home in Britain, he pays taxes in Britain – he works around the world and he works in music and fashion in America.

“But he pays tax in Britain – so there is no excuse not to give him a knighthood.”

Lord Hain also said that Hamilton has proved why sports stars should speak out on issues outside of the sport.

In recent months, Lewis Hamilton has campaigned in support of Black Lives Matter – and also hit out at other F1 figures.

Hamilton criticised F1 for a “rushed” and “embarrassing” display in Hungary last month after drivers failed to all gather in time to show their opposition against racism, or all kneel, while he also pointed the finger at Grosjean. 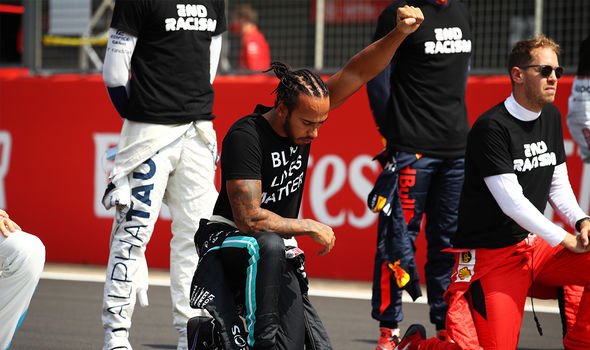 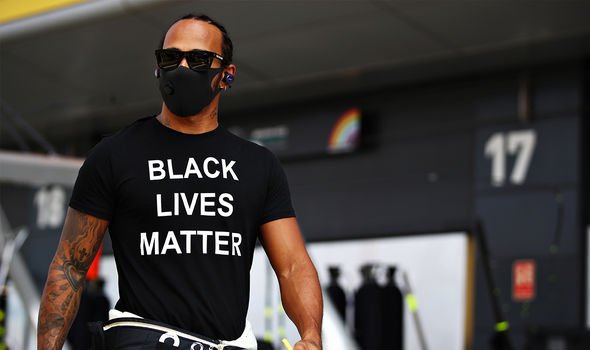 The six-time world champion claimed Grosjean “doesn’t think it’s important to do it” and added, “he’s one of them that thinks that it was done once and that’s all we need to do”.

However, the Frenchman said yesterday that the drivers have cleared the air.

Grosjean told Sky Sports F1: “We had a really good chat about a lot of things but I said you mentioned my name and I don’t think it was right and I explained why.

“Sebastian was pushing to keep the movement going, End Racism. Which is the right thing. But I also felt – maybe it was the wrong way, maybe I shouldn’t have acted that way – that as the second director, I had to listen to the seven or eight drivers that don’t want to carry on. I spoke for them.” 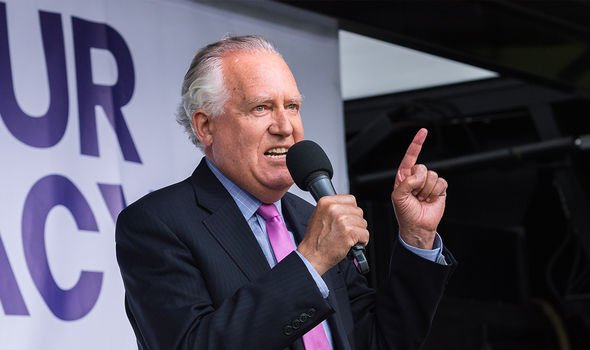 He added: “He is a Briton to be proud of and is a role model for other sports people of any colour.

“I think it’s good that Raheem Sterling and Marcus Rashford have been vocal, Megan Rapinoe is another example.

“There’s been a break from the idea that sports people should be seen on the pitch or the track but never heard.

“It’s good that sports people are speaking out on social justice and morality and Lewis has done that admirably.”

Everything we know about Boris Johnson's admission to intensive care

Princess Beatrice wedding: Who will walk Prince Andrew’s daughter down the aisle?