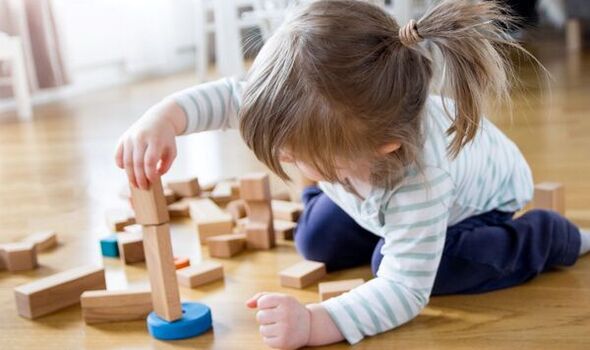 “Yet, many nurseries and schools teach a binary understanding of pre-assigned gender.

“LGBTQ-inclusive and affirming education is crucial for the wellbeing of all young people!”

But Transgender Trend director Stephanie Davies-Arai called for an inquiry into why Stonewall – which has received £1.25 million from the taxpayer – has such influence.

“It’s very revealing of Stonewall’s extreme ideological belief that biological sex is irrelevant, that it’s how you feel that makes you a girl or a boy.

“In fact, what they’re doing is advocating for child abuse, by which I mean they are advocating for adults to tell lies to children about the most fundamental reality of their sex.”

Kate Barker, managing director of LGB Alliance which represents lesbians, gay men and bisexuals, said children should be given time to make their own choice.

“Childhood is precious, and every child should be left alone to imagine, to play, to dress up and believe they are anything they want to be.

“Many gay men weren’t “typically” masculine children, and many lesbians were tomboys.

“If they were growing up today, they could easily have been taught they were ‘really’ the opposite sex and convinced they could be happy by changing their bodies.”

Italy closed its ports to NGOs, but boats keep on arriving