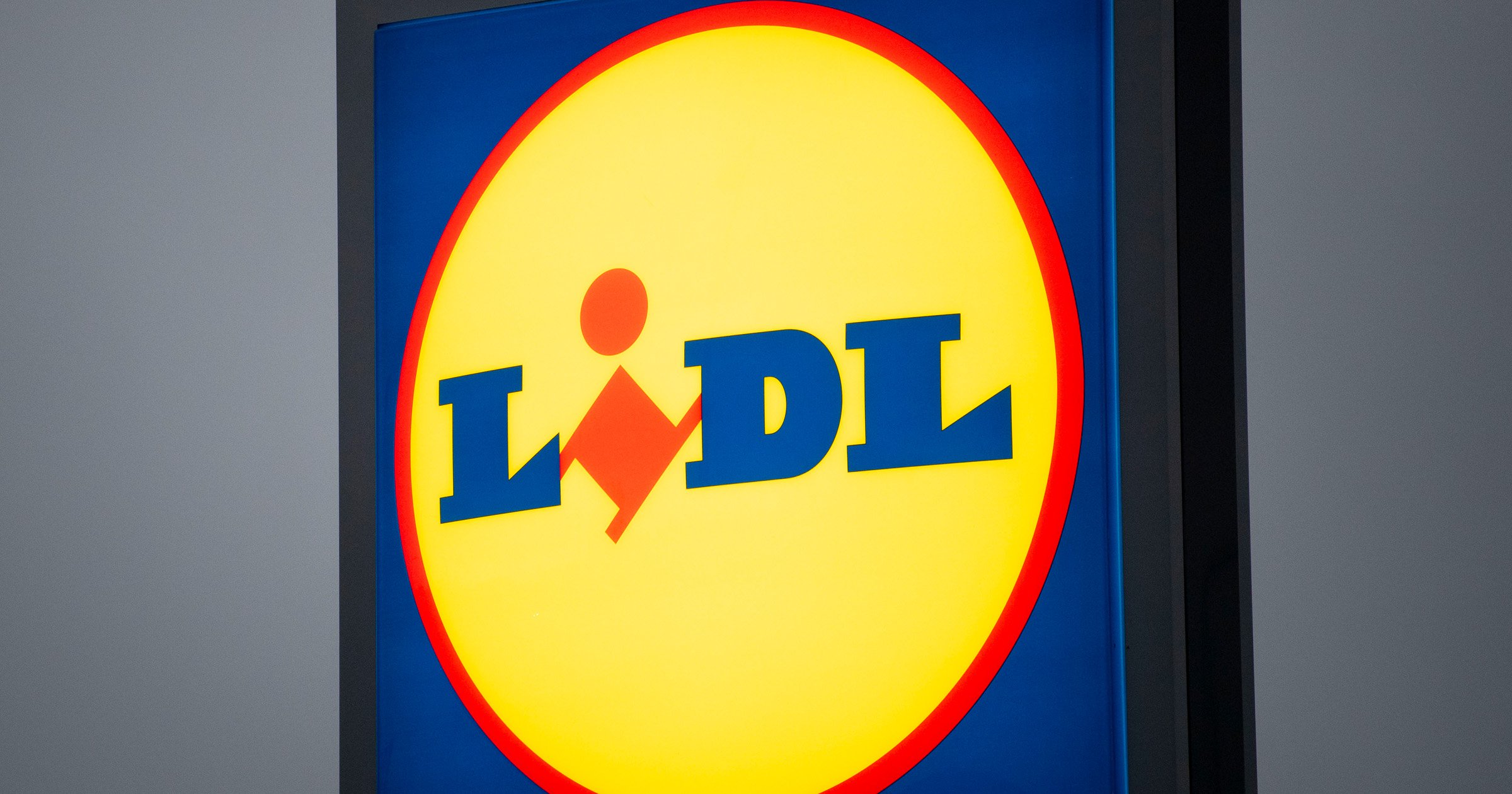 A supermarket security guard who was nicknamed ‘Blacky Chan’ at work has won a race claim despite his boss trying to argue it was ‘just banter.’

Daley Boyd worked at the Northampton branch of Lidl and was given the nickname after he caught four shoplifters.

Duty manager Aaron Cropp announced over the store’s internal radio system that Mr Boyd should be known by the offensive term in a message to all staff.

Speaking on his headset, he said: ‘Everyone, Daley has caught four shoplifters today and from now on we call him Blacky Chan’.

Mr Boyd took the company to an employment tribunal and was awarded £7,300 after being left ‘upset and offended’ by the manager’s use of the term.

Mr Cropp denied being racist and said he and the security guard had a good relationship and would ‘banter’ together by calling each other ‘Blacky Chan and Whitey Chan’.

They gave each other the nicknames after both adopting the same Jackie Chan kung fu pose when confronting a thief in the store, he said.

But Mr Boyd, who worked at the branch from October 2017 until March 2019, claimed he was called ‘charcoal’ at a Christmas party by Mr Cropp – although witnesses denied this.

Mr Boyd’s claims for direct race discrimination and racial harassment succeeded at a tribunal in Reading.

Employment Judge Andrew Gumbiti-Zimuto said the tribunal accepted that Mr Boyd was upset and offended by the use of the term.

He also ruled the evidence did not show a level of intimacy between the two men which ‘would allow us to consider that there was between them the type of relationship where they are likely to refer to each other in terms which might be objectively considered as racist but is just banter between them.’

Mr Boyd, who was employed by security provider Emsec, later moved to a different store.

Brexit: Middle England reacts to Boris Johnson’s trade deal – ‘we hoped for this a long time ago!’