People in some northern communities in England have a lower life expectancy of as much as 27 years compared with those living in London and its surrounding counties, new figures show.

A study by researchers at Imperial College London (ICL) analysed all deaths in England from 2002-2019 and revealed that life expectancy in many communities was falling even before the arrival of the COVID-19 pandemic.

The authors said declines in life expectancy was once rare in wealthy countries like the UK – and for such trends to have developed in England before COVID was “alarming” and “signals ongoing policy failures”. 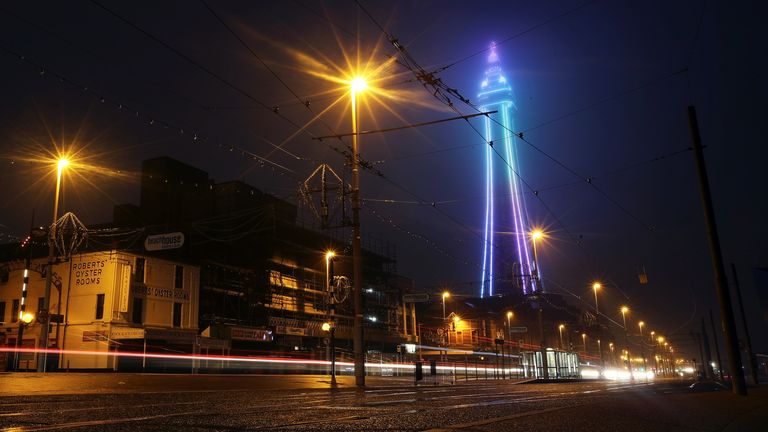 In 2019, men in Kensington and Chelsea in London had an expectancy of 27 years longer than males living in a community in Blackpool.

And women in Camden, London, could expect to live to around the age of 95 – nearly 21 years longer than women in a community with the lowest life expectancy situated in Leeds.

The ICL researchers found communities with the lowest life expectancy – below 70 and 75 years for men and women, respectively – were typically situated in urban areas in the North of England.

Along with Leeds and Blackpool, other urban areas with the lowest life expectancy included Newcastle, Manchester and Liverpool.

From 2014 until 2019 life expectancy went down in almost one in five communities for women, and one in nine communities for men, according to the study, which has been published in The Lancet Public Health.

It is the first to analyse longevity trends in ultra-fine detail which the authors said could identify where life expectancy declined with greater precision than previously done.

As part of the research, 8.6 million records were analysed with each one assigned to the community where the person lived at the time of their death.

There were 6,791 local communities examined and the researchers assessed life expectancy trends over time for each of these for men and women.

It tracked life expectancy in communities of around 8,000 people, with other research typically based on much larger areas containing some 140,000 subjects. 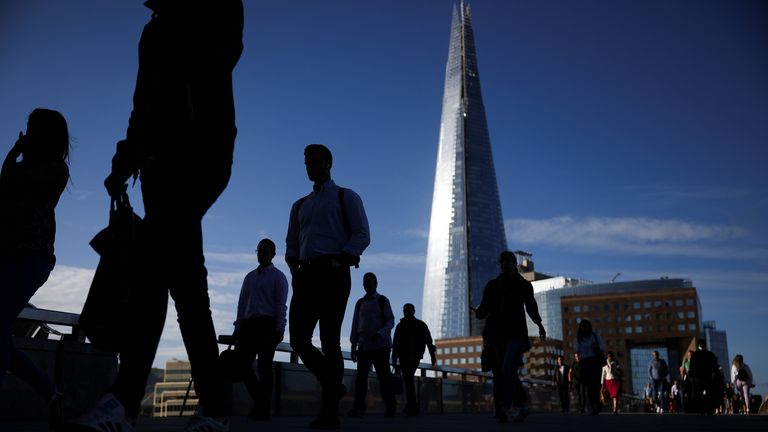 The study’s senior author, Professor Majid Ezzati from ICL’s School of Public Health, said: “There has always been an impression in the UK that everyone’s health is improving, even if not at the same pace.

“These data show that longevity has been getting worse for years in large parts of England.

“Declines in life expectancy used to be rare in wealthy countries like the UK, and happened when there were major adversities like wars and pandemics.

“For such declines to be seen in ‘normal times’ before the pandemic is alarming, and signals ongoing policy failures to tackle poverty and provide adequate social support and health care.”

The researchers concluded urgent action must be taken to stop the deterioration – and called for the government to “make significant investments in people, communities and health services”.

Estimates of average life expectancy in the UK is just below 79 for men and nearly 83 for women, according to the ONS.