An “evil” and “cowardly” 17-year-old boy has been found guilty of murdering a mother-of-two and burying her body in a shallow grave in a cemetery in Lancashire.

The remains of teaching assistant Lindsay Birbeck, 47, were found wrapped in two plastic bags in Accrington Cemetery on 24 August last year – 12 days after she went missing.

She was attacked while taking a late afternoon walk in woods near her home in the town. 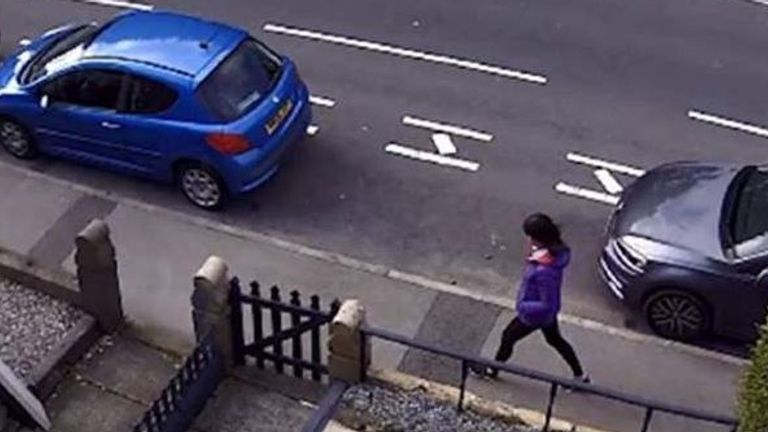 Mrs Birbeck died from neck injuries inflicted by either stamping or kicking or kneeling on the front of the neck, a Home Office pathologist told jurors at Preston Crown Court.

An attempt had also been made to cut off a leg, possibly with a saw.

The teenager, who cannot be named, had been on the prowl in the woods for lone women and is thought to have killed Mrs Birbeck shortly after she entered the Coppice, a wooded area near her home.

Jurors deliberated for more than four hours before returning a guilty verdict – exactly a year after Mrs Birbeck was murdered.

Her killer – who was 16 at the time – turned himself in after police released CCTV of a young male pulling a blue wheelie bin behind him on the Burnley Road.

But though he admitted disposing of the body, he denied being involved in her death, claiming instead that a mystery man had approached him in the area and promised him a large cash reward if he got rid of it. 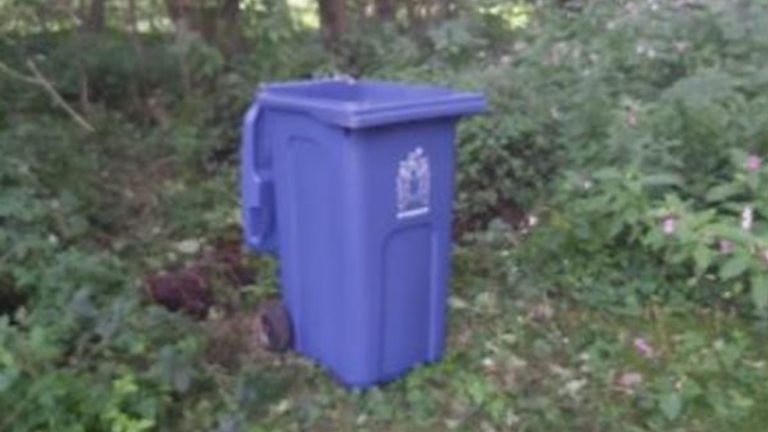 “He has not paid me any money. He told me that he would leave the money for me near where the body had been at first once everything was clear.”

Shortly before Mrs Birbeck entered the Coppice, another woman said she feared for her safety when a lone male wearing a grey tracksuit and his hood up followed her on her walk.

He was getting closer when she startled him by glancing back and thought he had pulled up after running away.

Mrs Birbeck’s family said they were “completely devastated” at her “appalling” murder, but felt a “sense of relief” at the guilty verdict.

In a statement the family said: “Our lives have been utterly destroyed by the evil, cowardly behaviour of the defendant and the horrific manner in which she was murdered – it has left a huge void in our lives that will never be filled.

“This callous act has destroyed our lives forever.”

Sentencing is expected to take place on Friday.

Nurse accused of putting people 'at risk' in note from neighbour

Queen’s Christmas tradition MUST be upheld! Palace hopes for Rule of Six to be scrapped

English Channel: Person missing after trying to swim from Dover to Calais unaccompanied