The Commons Speaker told Sky News he was very different from his predecessor John Bercow as they adopted a different style to ensure impartiality in the House. He said: “I’m the 158th Speaker and the one thing I can tell you now is everyone has been different. Everyone has come in with a different style.

“And I think it is about style and it’s about the work that you project yourself from the chair.

“And we’re all different.”

“Everybody matters in the House and I speak to everybody.

“I go round in Parliament, I try to make sure everyone’s looked after. 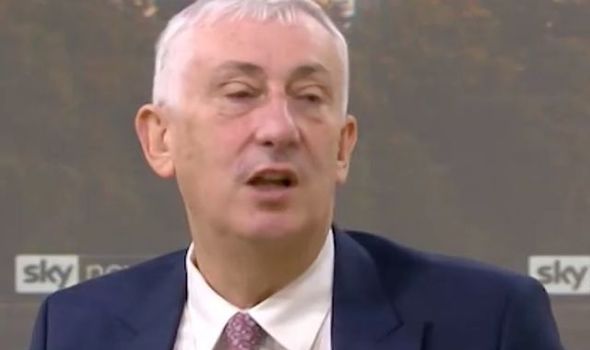 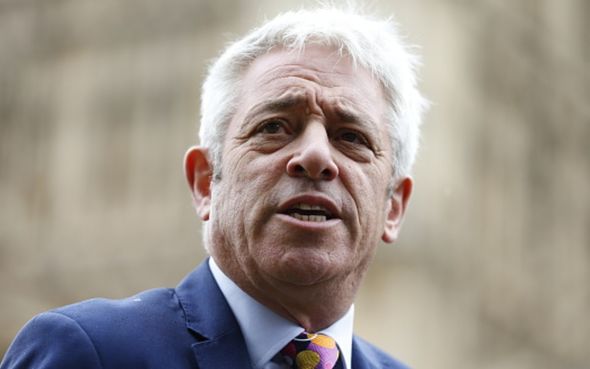 “Also, my door is open to everybody and I think, I think it’s about the style that you project.

“And we all have different styles.”

This was not the first time the Speaker took a swipe at his predecessor.

During his time on the chair, the former MP for Buckingham has often been accused of not respecting constitutional conventions and showing a pro-Remain bias in his parliamentary decision-making.

In an episode of ‘Chopper’s Politicast Podcast’, Mr Bercow’s successor appeared to issue an attack on the former Speaker.

The veteran Labour MP, who has represented Chorley since 1997, said: “I don’t want the game to be about me as the referee.

“I want the game to be about the teams that are playing the game.

“I think if I am spoken about that tells me that maybe I am getting too involved.

“I’d like to think that the key to the game going well is trying to make sure that we are working to the rules that are upon us.

“That’s where I come from.” 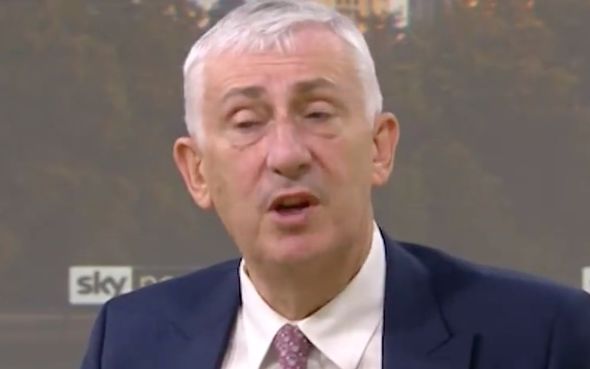 When asked by The Telegraph’s chief political correspondent Christopher Hope whether he did not reveal his stance on Brexit in the past because he knew he was going to become Speaker, Mr Hoyle said: “I think it was right.

“I wanted to remain neutral. The issue of Brexit was very toxic.

“It was right to keep neutrality on something that certainly split the country.

“And without a doubt it split families.

“And I think for me to sit in that chair I thought it was better not to be the issue of me going in that chair.”