The popular tourist hotspot has seen a further increase in second properties searches and demand for holiday rents as the travel industry struggles to grapple with international holiday chaos. But Cornwall residents have been taking the brunt of the demand change as many have been left homeless as landlords convert their rented properties into holiday homes to cater to tourists. DISC Newquay manager Monique Collins warned many people have been forced to move into tents or live in their cars because of a worsening renting crisis across Cornwall.

Ms Collins said: “I don’t think the rest of the country don’t realise what is going on in Cornwall. We’ve got an awful lot of people living in tents and caravans because there is no housing.

“And if you’re a worker, and you get placed in a hotel room, you end up paying the full cost of that hotel room. There’s absolutely no point in doing that.

“So we’re seeing working men living in their cars because they don’t want to be spending all their wages in a hotel room.”

Harriet Duffy lamented the lack of help received from the local council after she was evicted from her property with her young child.

She said: “It was quite shocking, to be honest, the little support you actually get from them. If it wasn’t for DISC and other charities, I seriously don’t know what I would’ve done because I’ve nowhere to go.

“They weren’t offering me any kind of assistance, at all.”

JUST IN: ‘Are you having a laugh!? Richard Tice on future of Starmer ‘ British people had enough!’ 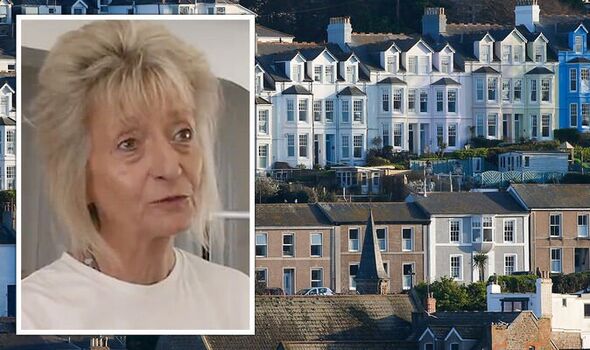 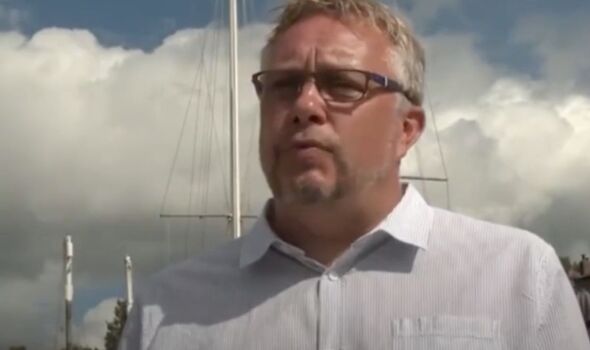 And musician Sam Richardson told GB News: “When the winter comes, so many of these places have got to close because they just can’t pay the bills through the winter because there are not enough people here.

“It’s the fact as well for me that they’ve had to leave to make way for second homes, for people that are living out of the county. It almost destroys a lot of the living history that was still happening

Steve Double, Conservative MP for St Austell and Newquay told GB News: “One of the ways is having some sort of licencing scheme so that the local authority can manage the number in any given area or potentially looking at requiring change of use on planning.”

Close to half (44 percent) of UK adults who pay energy bills found it very or somewhat difficult to afford them in the last two weeks of July, the Office for National Statistics (ONS) found.

This was slightly down from the first half of July, when 46 percent said they were struggling. Seasonal energy usage patterns have impacted the findings, the ONS said.

Overall, 89 percent of people reported their cost of living had risen over the past month. This is unchanged from the previous period, but up more than a quarter from November 2021. 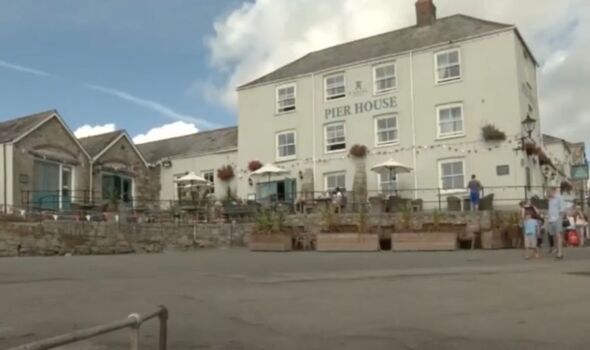 Many people have made changes to their lifestyle in order to save money during a worsening cost-of-living crisis.

Energy prices have risen dramatically in recent months with the price cap set to hit £3,729 per year from April next year for the average household, consultancy Cornwall Insight warned this week.

And it has already taken its toll on households with 51 percent of the population, which amounts to around 24 million people, using less gas and electricity in their homes from March 30 to June 19, according to a separate ONS survey unveiled on Friday.

Charities have cautioned that many lower-income households could have to choose between eating and heating their homes in the colder months of the year.

The report found that more than a third of those who reported their living costs had gone up cut back spending on food and essentials, amounting to around 16 million people.

Meanwhile, 57 percent of the population reduced their spending on non-essential items, including expenditure on clothing, subscriptions or meals out, as incomes are increasingly being squeezed.

The rising cost of living is disproportionately impacting some groups more than others, research has shown.

More disabled people have been forced to buy less food and essential items, such as utilities or medication, than non-disabled people, the ONS said.