Liz Truss and Boris Johnson are flying separately to Balmoral Castle today for the former to be formally appointed as Prime Minister by the Queen, and the latter to resign. The incoming and outgoing Prime Ministers are taking separate planes, reportedly for “security reasons”, to the historic castle in Aberdeenshire. Today will be the first time in almost 140 years that a Prime Minister has been appointed there, with the Queen’s officials marking “mobility issues” keeping the 96-year-old monarch from travelling to London. However, Ms Truss and Mr Johnson’s mode of travel has caused an outcry as the country faces a cost of living crisis and the world is compounded by a climate emergency – which Mr Johnson has repeatedly pledged great concern about.

Mr Johnson set off for Scotland this morning following his parting speech outside Downing Street where he lauded Liz Truss and urged the Conservative Party to come together in support of its new leader.

He flew with his wife, Carrie Johnson, from the RAF Northolt base in London to Aberdeen in a Falcon 900LX, which has a three-jet engine.

According to Aircraft Bluebook’s Summer 2022 data, the Falcon 900LX 2010 model costs approximately £15million while the 2022 model costs around £38million.

And the cost of chartering one of these starts at around £8,200 to £9,900 an hour, according to the Air Charters Advisors website.

There are only 81 Falcon 900LX aircraft in service, according to Aviation Network Week. 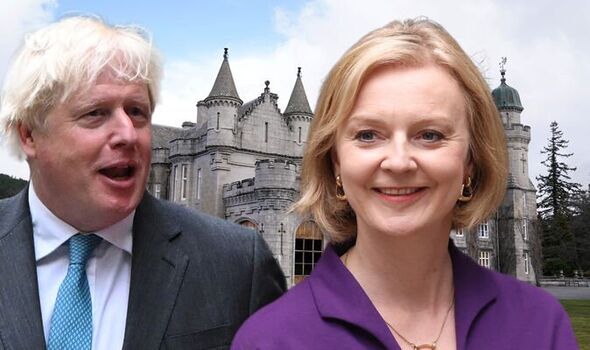 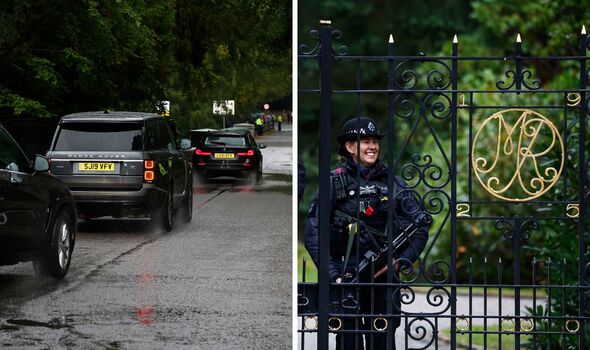 Mr Johnson’s journey took approximately an hour and he landed at around 10:30am.

Once landed in Aberdeen it is thought the plan had been to travel by helicopter to Balmoral, however, due to the weather conditions, Mr Johnson took a car convoy to the Queen to tender his resignation.

Ms Truss is also said to be on her way too, again flying by private jet and travelling by car from Aberdeen to Balmoral with a police escort.

Both the current and former Prime Minister are then expected to take separate private jets to onward destinations.

According to the Transport and Environment Network, private jets are up to 14 times more polluting than commercial planes per passenger. 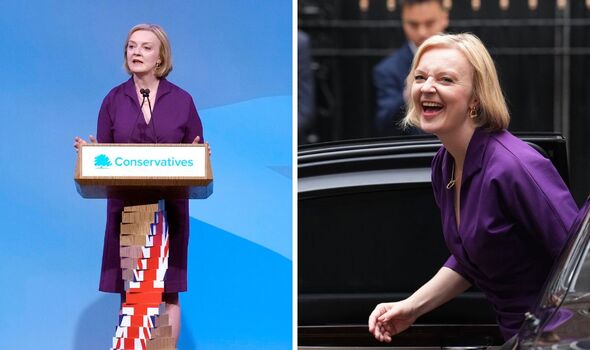 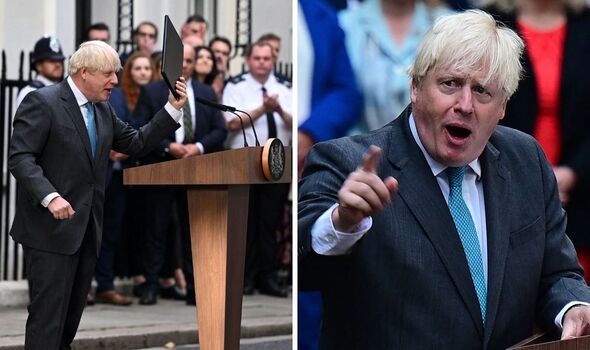 It is thought by flying separately Ms Truss and Mr Johnson will emit up to 5,488kg more carbon than taking a commercial flight.

Ms Truss’ return journey to London will potentially emit a further 2,744kg, according to data published by The Independent.

It is not known where Mr Johnson will be travelling to following his tendering his resignation.

Ms Truss is due back in London at 4pm, after being appointed at midday, to deliver her first speech as Prime Minister outside No10 Downing Street.

An hour and a half commercial flight from London to Aberdeen today costs approximately £160 with a train costs starting at £40. 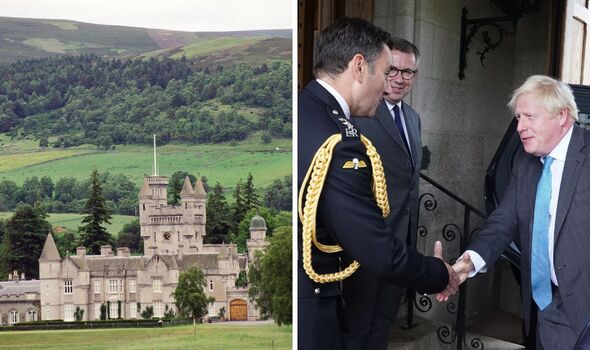 Speaking to the Independent, he said: “Flying on a private jet is probably the worst thing that the new [Prime Minister] can do for the environment, and is especially poor form on her first day.

“In the middle of a cost of living crisis, some form of energy sobriety would be a sign of respect for the British people.”

The last time a Prime Minister was appointed at Balmoral Castle was in 1885 when Lord Salisbury became leader.

The majority of Prime Ministers are appointed at Buckingham Palace. However, H. H. Asquith was the only Prime Minister appointed outside the UK as he travelled to Biarritz, France, by boat and train.

It was there that he was appointed in 1908 by King Edward VII who was on holiday at the time.

Ms Truss, the UK’s third female leader, will be the 15th Prime Minister the Queen has overseen during her 70-year reign.

Queen once pretended to be a ‘normal’ woman to curious tourists