Home » Europe » Liz Truss and the Queen to make history: ‘First time since 1835’

Liz Truss has officially been elected the new Prime Minister after beating Rishi Sunak in the final two of the Conservative Party leadership race. She used her speech today to pay tribute to Mr Sunak and her predecessor Boris Johnson, and also dismissed the idea of an early election. The new Prime Minister also promised to deliver on the economy, the NHS and tackle the cost of living crisis. Following her leadership election win, Ms Truss will travel to Balmoral, Scotland to meet the Queen on Tuesday so she can be appointed.

This is unusual given the new Prime Ministers usually meet with the monarch at Buckingham Palace.

And that isn’t the only unusual feature of Ms Truss’ appointment.

As highlighted by history writer Tom Holland, Ms Truss and the Queen will become the first Prime Minister-monarch combination to share the same first name since 1835.

This wasn’t the first time it happened either. Prime Minister George Grenville, who was leader from 1763-1765, also shared first names with King George III. 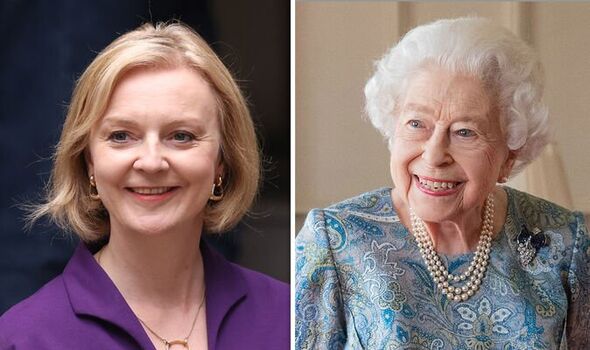 Whether this is truly another example of a Prime Minister and monarch sharing the same first name is questionable, however, as while she goes by the name Liz Truss, the new Prime Minister’s actual name is Mary Elizabeth Truss.

She has always gone by her middle name – in 2019, Ms Truss recalled being furious on her first day at school when she was handed a name badge with ‘Mary’ on it.

A video of Ms Truss was shared in which she spoke at the Liberal Democrat Party conference in 1994, calling for the monarchy to be abolished.

In the clip, she says: “We Liberal Democrats believe in opportunity for all. 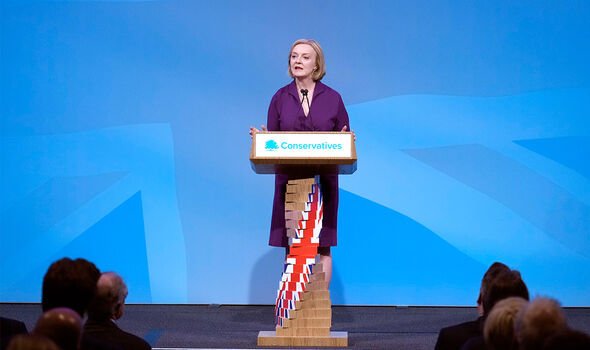 “I was being interviewed by Newsnight earlier this afternoon and we were filmed asking members of the public what they thought about the Monarchy.

“We came across a group of three people. I’d say they were around 50, 60 [years of age]. [They] looked fairly middle class, rather smart and in fact rather reactionary to be perfectly frank.

“We asked them they’re opinion of the Monarch, do you know what they said? They said: ‘Abolish them. We’ve had enough.'”

Ms Truss has spoken openly about her time both as a Liberal Democrat and as a republican.

In July, Ms Truss was asked by reporters on the campaign trail when she changed her view on the monarchy.

She responded: “Almost immediately after I’d made that speech.

“I was a teenager at the time and I do believe that people who never change their mind on anything and think the same at 16 as they do at 46 are, well, first of all they’re not normal people like I am. 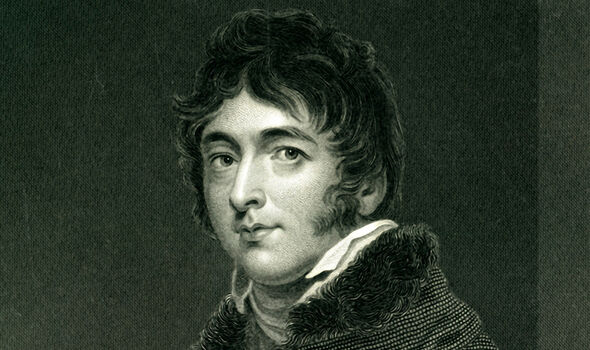 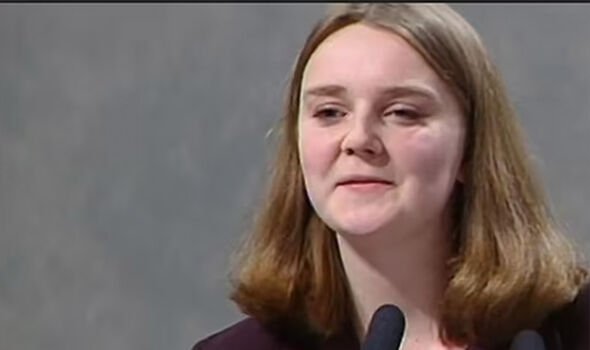 “I’ve got the ability to learn from mistakes I’ve made, things that I’ve done that are wrong and move on.”

During the leadership race, the BBC’s Nick Robinson also asked Ms Truss about her views of the monarchy.

She said: “I think it’s fair to say that when I was in my youth I was a professional controversialist and I liked exploring ideas and stirring things up.

“And I came from a left-wing background as I said my mother was in the campaign for nuclear disarmament.

“There are very few people at my school or who I meet on a regular basis, in fact I could count them on one hand, who you’d describe as right-wing.

“So I thought at the time, this is a totally different way of life, it doesn’t represent the type of society I want to live in.

“And I began to understand more about why Britain is successful and part of our success is the constitutional monarchy that supports a free democracy.”

The places where you're most likely to catch Covid revealed