Liz Truss is just days into her premiership, but is already facing tough questions on the economy and the cost of living crisis. The new Prime Minister will set out her plan to tackle rising energy bills on Thursday, but has already ruled out a windfall tax on the companies making huge profits. Labour has accused her of passing the bill onto ordinary people. Ms Truss promised throughout the campaign to stick to conservative economic policy. But it also emerged during the Tory leadership contest that she hasn’t always been a fan of the party.

She faced questions about her time as a Liberal Democrat when she was a student, after a clip emerged of her at the party’s 1994 conference. Ms Truss gave a speech at the time denouncing the monarchy.

Ms Truss has spoken openly about the fact she grew up in a left-wing household – her parents used to attend nuclear disarmament marches. In fact, she even revealed that her father, a university lecturer, was caught in the crossfire when one of his colleagues took aim at Ms Truss’ conservative politics.

While working at the centre-right think tank Reform in 2009, Ms Truss told the Guardian about a time when one of her dad’s university colleagues called her a “tw*t”.

She said: “I was brought up in a very left-wing household. 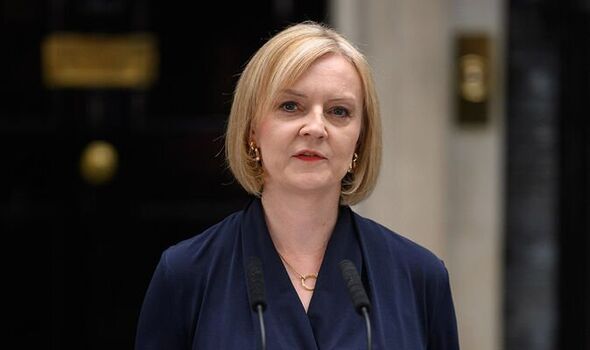 “My mum was in the CND (campaign for nuclear disarmament) and my dad’s a university maths lecturer. One of his colleagues sent an email when he found out [I was a Tory] saying: ‘I see your daughter’s become a tw*t’.'”

Speaking about her school, she added: “I didn’t know any Tories at my school. All my teachers were Labour supporters.”

The Daily Express also reported in July that Ms Truss’ father John is “distraught” by the policies his daughter advocates for.

Chancellors at the University of Leeds reportedly sent out an email warning staff to not speak to journalists, and keep quiet about Mr Truss.

A university source said: “John is distraught at the policies his daughter is advocating in her bid to become PM.” 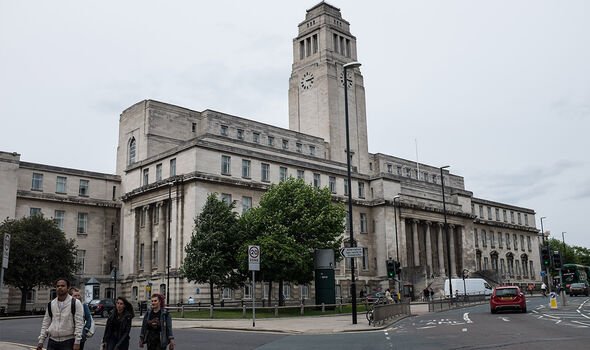 Ms Truss may have finally settled on Conservative political views, but this hasn’t stopped her changing her opinion on other issues.

One example of this came during the Brexit debate – prior to the 2016 referendum, Ms Truss was an ardent Remainer who argued that leaving the EU would be bad for the economy. In fact, she even gave a speech May 2016 while speaking to the Food and Drink Federation.

“And that just doesn’t affect me and you in this room, that affects everyone in the overall economy. 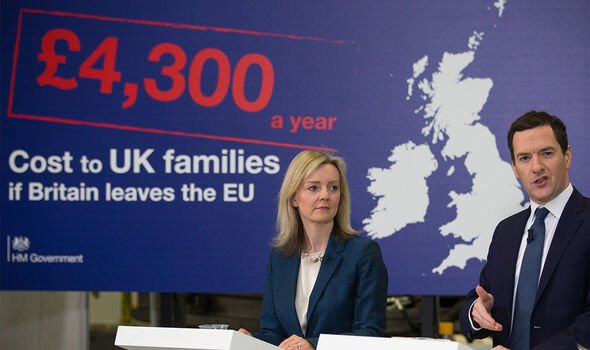 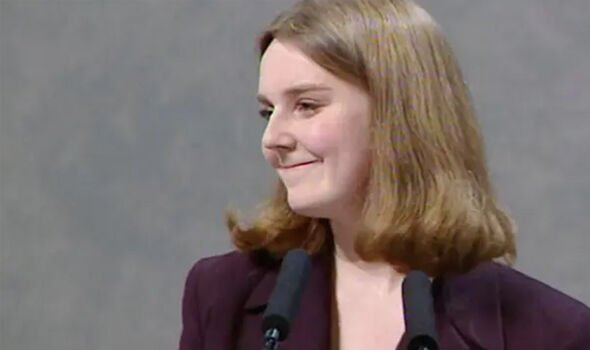 “So even if you’re in a company that doesn’t export, the company that does export will be buying less of your services and I think that’s a message we really need to get across in the closing weeks of this campaign.

But, during her time in Cabinet under Boris Johnson, she adopted a very pro-Brexit stance. This enabled her to win over ardent Brexiteers such as Steve Baker and Jacon Rees-Mogg in the leadership contest.

In July, Ms Truss admitted she was wrong to vote Remain, telling the BBC: “I fully embraced the choice that the people of Britain have made.

“I was wrong and I am prepared to admit I was wrong. Some of the portents of doom didn’t happen and instead we have actually unleashed new opportunities.”

COVID-19: Boris Johnson and Prince William among those celebrating the NHS with ceremony at St Paul’s Cathedral