The Prime Minister was in Parliament to set out her energy plans as signs all was not well with the Queen’s health began to filter into the chamber. Sitting beside Liz Truss, the Duchy of Lancaster was tasked with passing along a note briefing the Prime Minister on the situation.

Speaker Sir Lindsay Hoyle then interrupted a speech by SNP Westminster leader Ian Blackford, during an energy debate in the House of Commons, to tell MPs: “I know I speak on behalf of the entire House when I say that we send our best wishes to Her Majesty the Queen and that she and the royal family are in our thoughts and prayers at this moment.”

He added: “If there is anything else, we will update the House accordingly.”

While Commons Speaker Sir Lindsay Hoyle was also handed a piece of paper updating him about the developing situation. 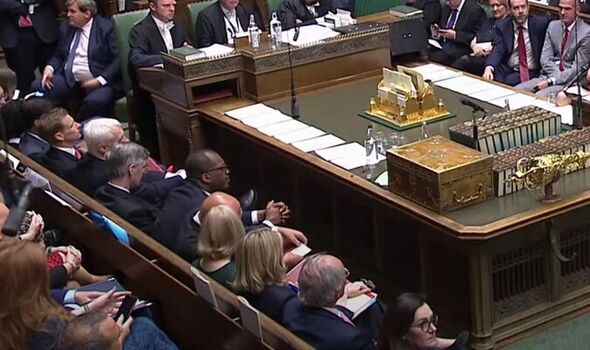 A Palace spokesman said: “Following further evaluation this morning, the Queen’s doctors are concerned for Her Majesty’s health and have recommended she remain under medical supervision.

“The Queen remains comfortable and at Balmoral.”

The Queen’s close family have been informed, with the announcement escalating fears for her health.

Ms Truss said “the whole country will be deeply concerned by the news from Buckingham Palace this lunchtime” adding: “My thoughts – and the thoughts of people across our United Kingdom – are with Her Majesty The Queen and her family at this time.”

Heir to the throne Charles was said to have been making regular morning visits to see his mother later in the summer as she continued to struggle with her mobility, with the unplanned visits considered highly unusual.

During her Platinum Jubilee celebrations, the Queen only travelled to Buckingham Palace twice, first for her Trooping the Colour balcony appearance and then for a finale after the pageant.

She secretly spent a night in hospital for tests in October and was ordered by doctors to rest for the next three months, missing the Remembrance Sunday Cenotaph service and Cop26 climate change talks. 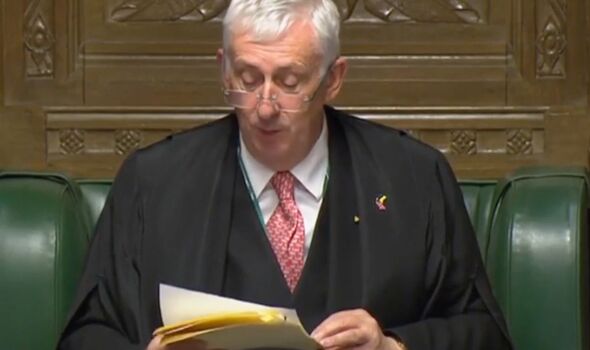 The Queen caught Covid in February.

After experiencing mild cold-like symptoms, she said the virus left her “very tired and exhausted”.

The Queen is the only British monarch to have celebrated a Platinum Jubilee.

Her reign has stretched from the post-war years into a new millennium and a radically altered 21st century.