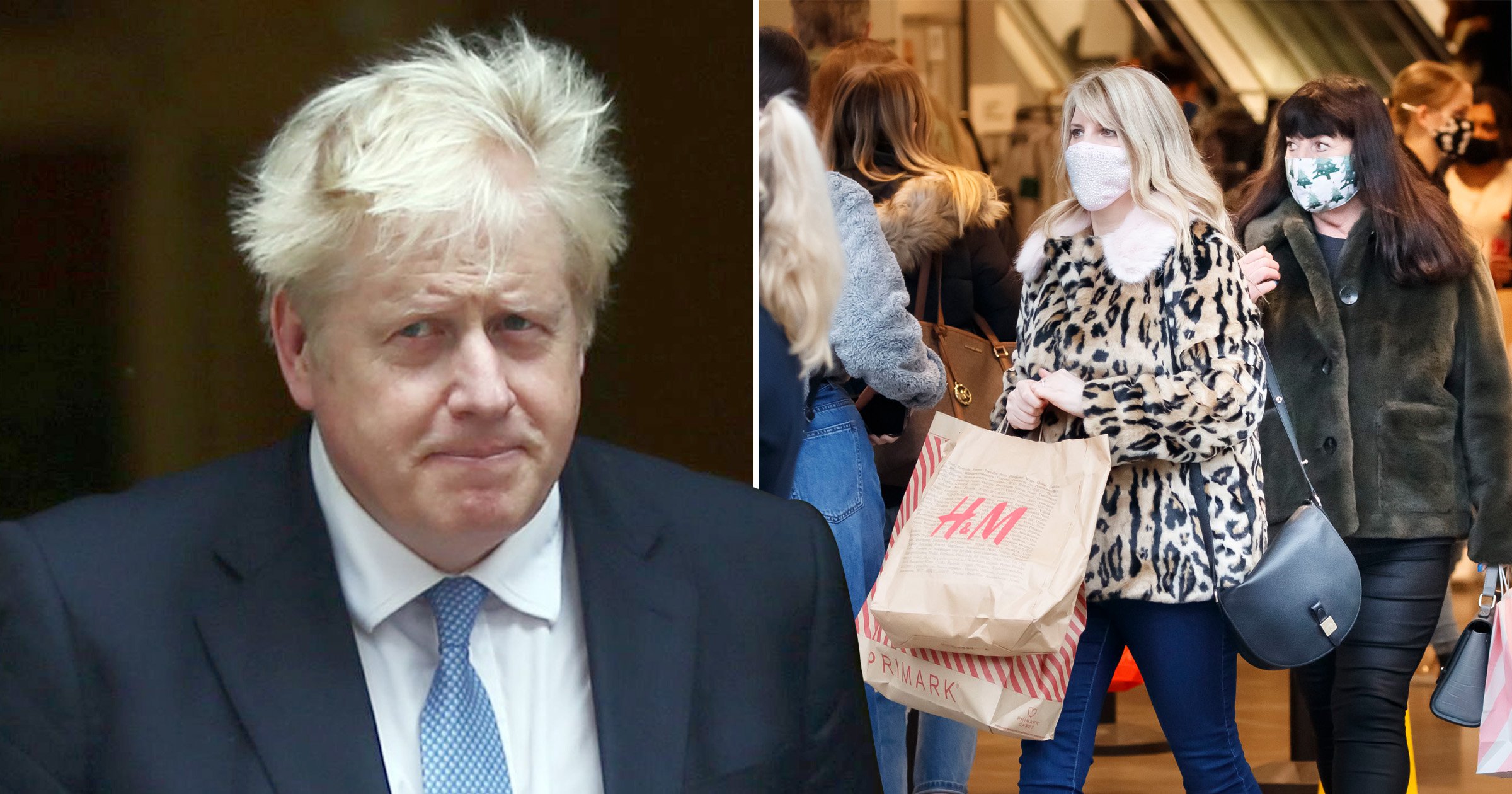 Boris Johnson is due to announce the scrapping of the government’s ability to introduce further lockdowns as part of the winter Covid plan next week.

The prime minister will host a press conference laying out the ‘next phase’ of the pandemic strategy, including a decision on how booster jabs will be rolled out.

He is expected to say vaccines will remain the first line of defence over the autumn and winter, a high-risk time for coronavirus and other respiratory diseases.

Parts of the Coronavirus Act, which allows ministers to shut down sections of the economy in England and gives police the ability to enforce restrictions, are set to be repealed.

Powers facing the axe include those allowing the closing down of the economy, the imposing of restrictions on events and gatherings, the power to temporarily close or restrict access to schools, and powers to detain infectious people.

Mr Johnson said: ‘Thanks to the efforts of the public, the NHS and our phenomenal vaccination programme, we reached Step 4 in our road map and life has returned to a sense of normality.

‘These extraordinary times required necessary but intrusive measures. But I’m determined to get rid of any powers we no longer need because of our vaccine defences.

‘I will set out the next phase in our Covid response shortly.’

Ministers are currently planning to begin giving booster jabs to the most vulnerable as early as this month.

Scientists advising them on vaccination are expected to present detailed recommendations on the rollout next week.

Their advice on whether children aged 12 to 15 should be vaccinated – saying that the benefit from vaccinating healthy children was too small to say they should receive a jab – is also being reviewed by the UK’s chief medical officers.

The announcement on lockdown powers comes after uncertainty over whether England faces a brief ‘firebreak’ lockdown next month.

An unnamed Sage scientist previously said a ‘precautionary break’ could be part of ‘contingency plans’, according to the i newspaper.

A spokesperson for Downing Street denied the advice was forming part of plans but said at the time they have ‘retained contingency plans as part of responsible planning for a range of scenarios’.

But Health Secretary Sajid Javid said: “I don’t think that’s something we need to consider.”

He said no decisions are “risk-free” but insisted the “best defence” against another wave of the virus is the vaccine programme.

A No 10 spokesman previously said it is not true that the Government is planning a lockdown or firebreak around the October half-term, but added that they have ‘retained contingency plans as part of responsible planning for a range of scenarios’.

They said: ‘These kind of measures would only be reintroduced as a last resort to prevent unsustainable pressure on our NHS.’