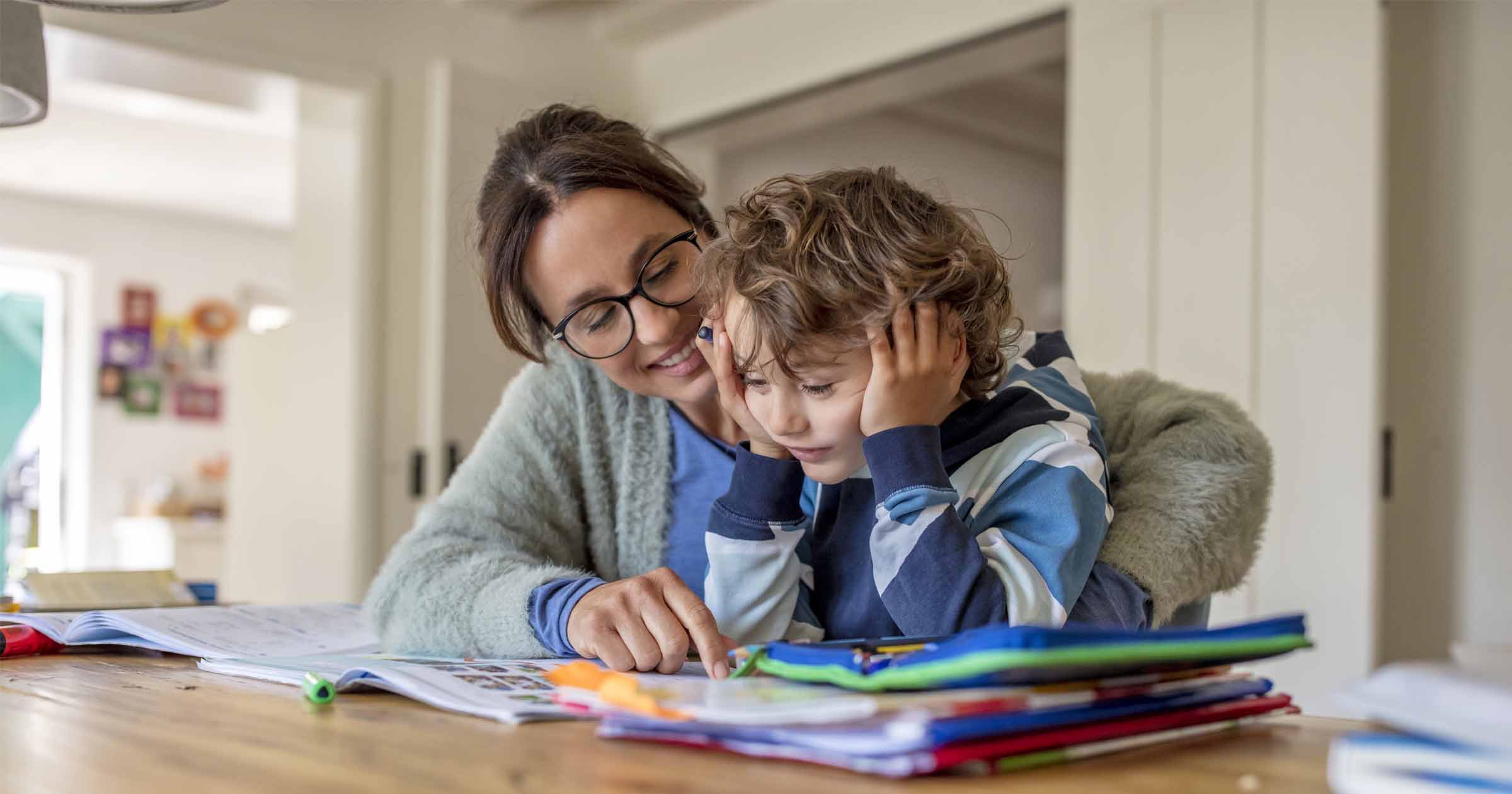 Health experts have suggested that Covid-19 lockdowns may have laid the groundwork for a rise in strep A.

Schools in London, Surrey, Buckinghamshire and Penarth in Wales have reported deaths of primary-school-aged students of strep A.

Otherwise known as group A streptococcal, strep A is a bacteria that causes mild illnesses such as strep throat and scarlet fever.

Scientists have long held worries about what impact two years of lockdowns may have had on people’s immune systems.

The common cold, for a time, didn’t feel that common, hence why health officials are a little more worried than usual about the flu season this winter.

And strep A might be the same as youngsters were not exposed to the kind of routine bugs they usually would have been if in school, making them more susceptible than other kids have in the past.

After all, kids up and down the nation spent two years diligently washing hands, wearing masks and learning from home while schools were shut.

Dr Simon Clarke, a microbiologist at the University of Reading, told MailOnline: ‘You’ll be aware of lockdowns having an effect on immunity for things like flu – the principle is the same.

‘[A] lack of mixing in kids may have caused a drop in population-wide immunity that could increase transmission in that age group.’

He added: ‘I’m currently unaware that it’s some horrible new strain, in fact, I would bet that it’s not.

‘I do expect there to be further cases over the coming weeks and probably months.’

Like Covid-19, cases of strep A have something of a rhythm to them, said Dr Clarke. There will always be ‘peaks and troughs’ so the reported outbreaks aren’t cause for alarm.

‘There have been more cases than we would expect lately, but that might be a statistical blip,’ he said.

Professor Ian Jones, an infectious disease expert at Reading University, added: Death in young kids is indeed tragic but I don’t, unfortunately to say, see it as out of the ordinary yet.’

‘It is possible there has been a lockdown-related reduction in natural immunity and we are now seeing a bounce with school attendance,’ Jones said.

‘It’s not proven however given the year-to-year variability.’

Health officials have begun issuing warnings to parents, guardians and schools about the signs and symptoms of strep A infections.

But symptoms can be more severe, such as high fever, severe muscle aches and unexplained vomiting or diarrhoea.

At least four children have died in recent weeks of strep A, with three being within a single week.

The UK Health Security Agency, which monitors infectious diseases, confirmed today that a child died in a school in Ealing, west London, earlier this week.

The two other children to have died were primary school pupils in Penarth, Vale of Glamorgan, and in Ashford, Surrey.

Macron vows to save Mont Blanc from overcrowding